That, in essence, is what Arwind Santos believes is what San Miguel needs to do to overcome Terrence Jones and TNT following the Beermen’s Game One loss in the PBA Commissioner’s Cup finals.

Santos said San Miguel is in a situation of which should the Beermen contain in the series – Jones or the TNT locals.

So far, Jones has been anchoring the KaTropa with his all-around play which he showed once again in Game One when he had 41 points, 12 rebounds, and eight assists in the 109-96 win over the Beermen. 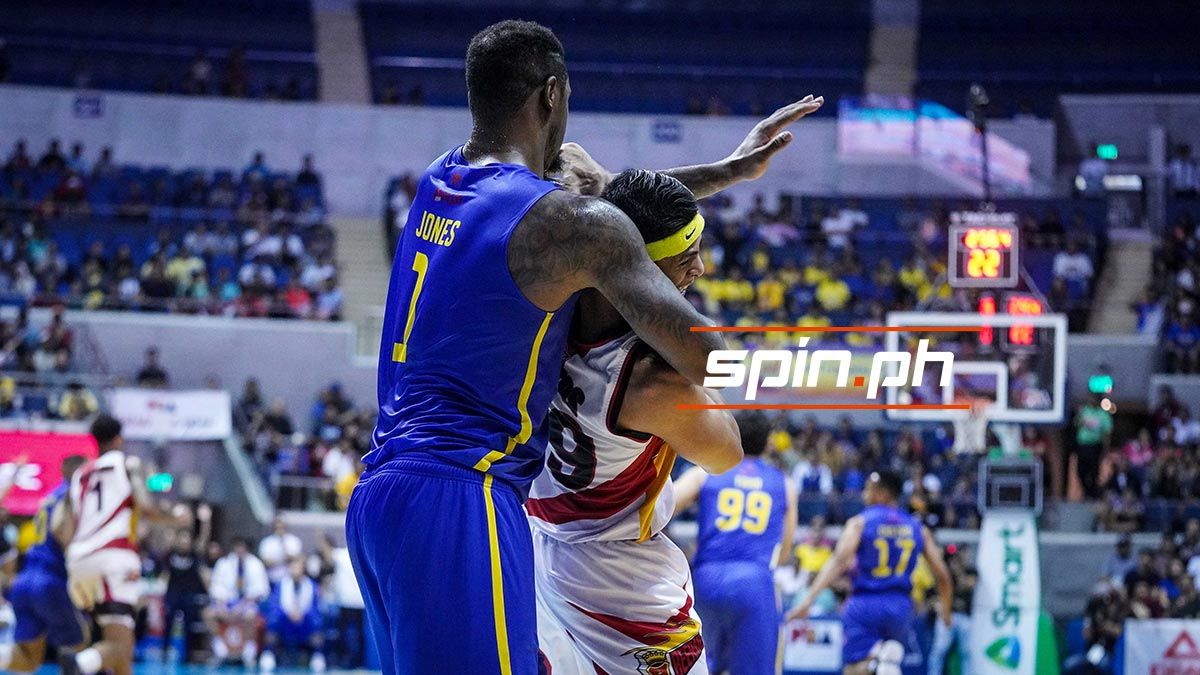 Santos can attest to how difficult was it guarding Jones when he got that opportunity in the first quarter. It got a little physical, however, at one point late in the first period when Santos and Jones got entangled at the backcourt when play was ongoing. 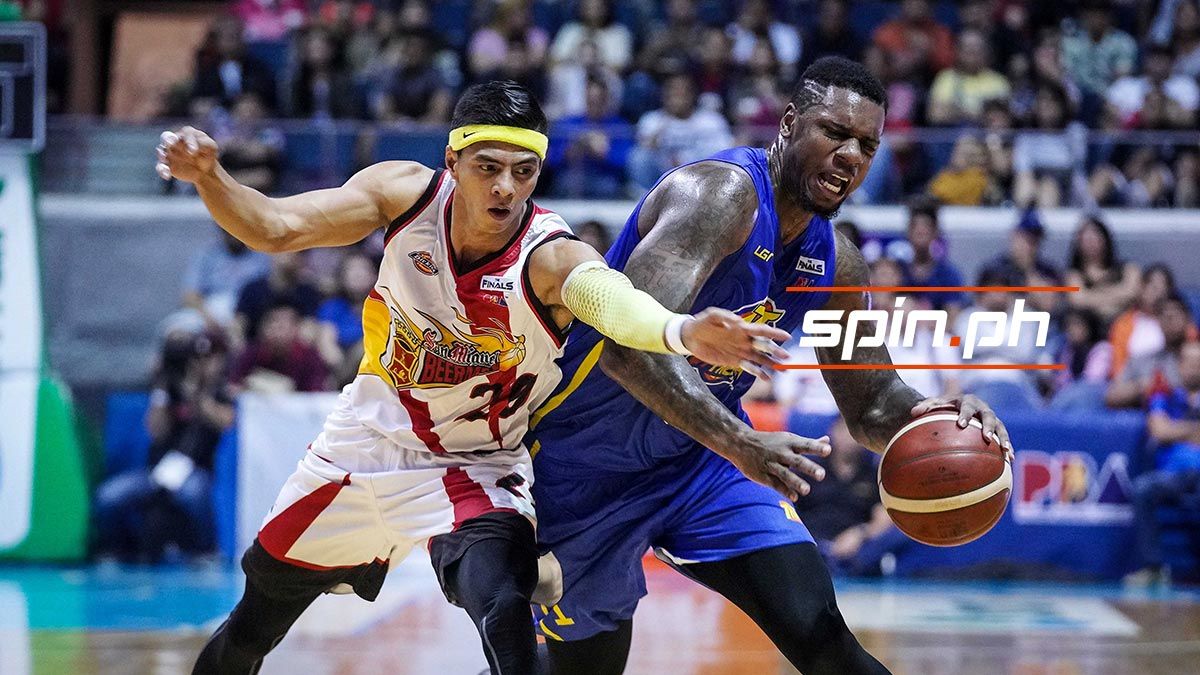 Heading into Game Two, Santos vowed to help San Miguel play better than in the series opener after trailing by as many as 23 points in the match.