THIS year’s PBA rookie draft indeed proved how top-heavy the class is with the top five picks getting called up as expected.

But they will have to take some significant playing time to contribute, which will also entail less minutes to some mainstays who play the same position as them.

Here are some names who could either see less playing time or get displaced with the arrival of the rookie sensations. 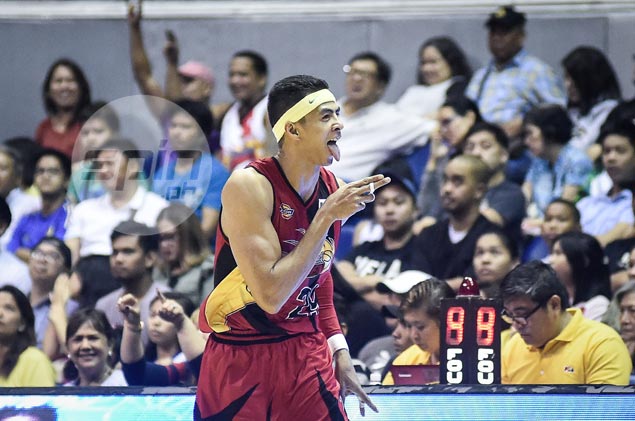 The 36-year-old former MVP is coming off a rejuvenated campaign for San Miguel Beer, averaging 17.6 points – his most since the 2013 season, on three three-pointers and a 41-percent clip from beyond the arc, 6.5 boards, 1.8 blocks, 1.6 assists, and just 1.4 turnovers in 29.8 minutes in 11 games in the Governors’ Cup eliminations.

But with Standhardinger in tow and forming a twin-tower tandem with June Mar Fajardo, it could mean less minutes for Santos, who also complements well with Fajardo with the former’s outside shooting.

Santos, though, is versatile enough to slide down to small forward and just be an outside threat when the Beermen go big with Fajardo and Standhardinger up front. 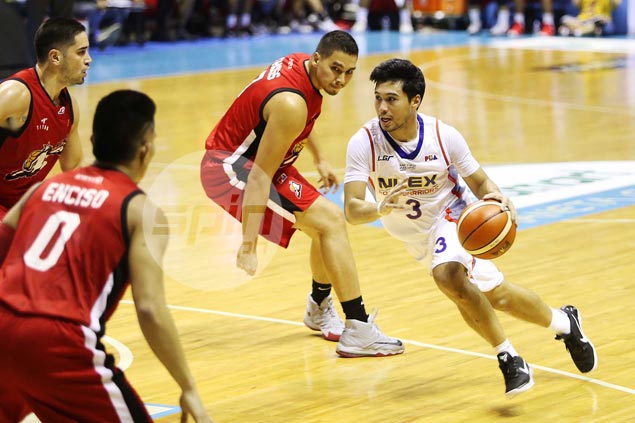 The former Ateneo standout may be happy to reunite will college teammate Ravena, but he could be sad when he sees his minutes dwindle with the arrival of The Phenom at NLEX.

That could waste the gains Tiongson made in the Governors’ Cup where he averaged 7.5 points, 1.5 boards and 1.5 assists in just 15.2 minutes in the elimination round.

His mini-breakout was highlighted when he lit up for 21 points on five triples, four assists, one board, one steal, and block in 26 minutes off the bench in the Road Warriors’ last win of the season at the expense of Globalport, before they went on a four-game skid to see their Cinderella run come to an end. 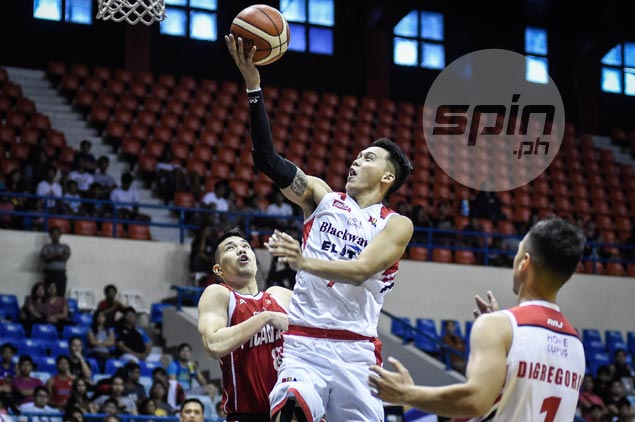 The incoming fourth-year slotman is just getting back to top shape after being out due to a knee injury, but has already picked up from where he left off, averaging 10.8 points on 54-percent shooting, 9.3 boards, 2.3 blocks and one steal in 28.3 minutes in 11 games in the Governors’ Cup eliminations where he held the fort for Blackwater.

Although the starting center spot is still for him to lose, Jose is ripe enough to challenge a starting gig. They can also form their own twin-tower combo to match up against the league’s giants. 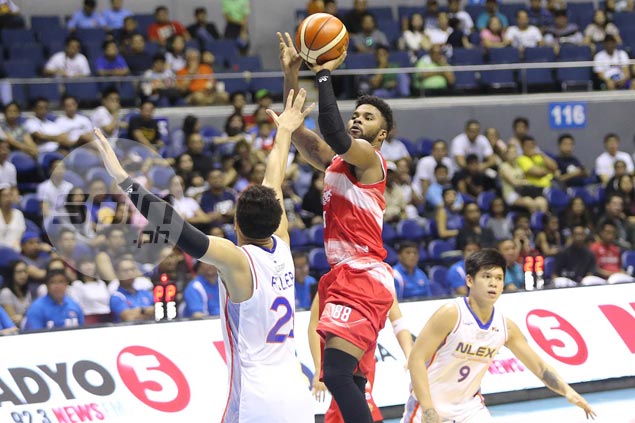 The former Mapua star is coming off a solid rookie year for Phoenix, norming 8.3 points on 49-percent shooting, 4.7 caroms, and just 0.9 turnovers in 18.7 minutes in 11 games in the eliminations as he provided the spark off the Fuel Masters’ bench.

But his growth could be derailed with Perkins coming in as the latter has shown he has a PBA-ready body with his “Hefty Lefty” frame and can play either forward spot – or even the center position if Phoenix goes small. 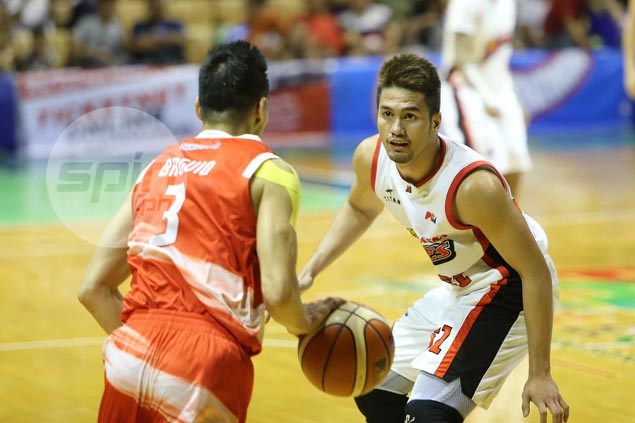 His stats may not stand out - 3.1 points on 28-percent shooting, 2.1 boards, and 0.9 assist in 20.7 minutes in 10 games in the Governors’ Cup, but that’s because the incoming’s third-year wingman is called upon more for his defense, usually having the unenviable task to guard’s the opponent’s best perimeter player.

But Teng has shown promise of being a perfect fit for the Aces’ suffocating pressure defense, with how the former La Salle star thrived under Aldin Ayo’s “Mayhem” defense instilled to the Green Archers.