The 6-foot-9 Van Opstal, SMB’s pick in the Gilas draft groomed to be a “sparring partner” for cornerstone June Mar Fajardo, signed a two-year deal, while the Filipino-American McCarthy, a former star guard in the D-League, settled for a one-year contract.

Agents Matt Manotoc and Marvin Espiritu confirmed the signings of their clients, although they declined to disclose how much each deal was worth.

Asked if Van Opstal should’ve gotten a longer, three-year deal, Manotoc believes his client was satisfied with the contract he signed.

Continue reading below ↓
PBA laws limit teams to five Fil-foreigners in the active roster, but Lutz won't count for SMB unless he is re-activated, according to league officials.

PBA media bureau chief Willie Marcial also confirmed that two other players earlier listed as Fil-foreigners, Alex Cabagnot and Brian Heruela, are not considered such under league rules since both were born in the Philippines. 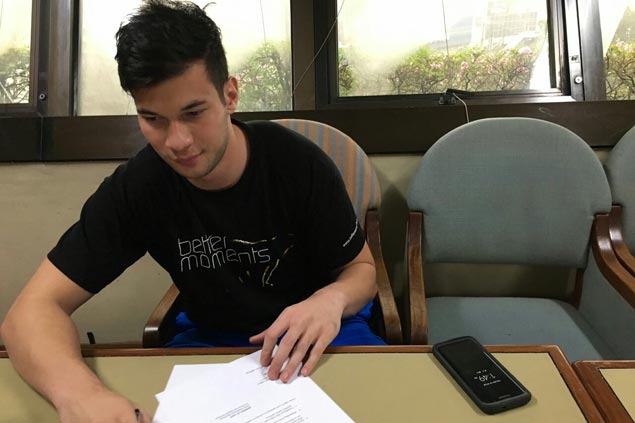