ARIS Dimaunahan has made it his mission to turn Blackwater into a winning team - and make his appointment as had coach permanent.

Dimaunahan, 41, has been appointed to replace head coach Bong Ramos in an interim capacity following another dismal performance by the Elite in the PBA Philippine Cup.

“Kumbaga sa player, tryout,” Dimaunahan told SPIN.ph when asked about his status as the latest coach entrusted with the mission of making the Dioceldo Sy-owned ballclub relevant in five seasons in the pro league.

‘’Yun ‘yung gagawin ko na parang they are trying me out kung mag-turn things around ‘yung team namin into winners again. Hopefully, with the help of each one of us, magagawa namin.”

Dimaunahan formally took over on Monday when Blackwater reconvened to prepare for the Commissioner’s Cup. He spoke to the team about focusing on continuous improvement, instead of wins. 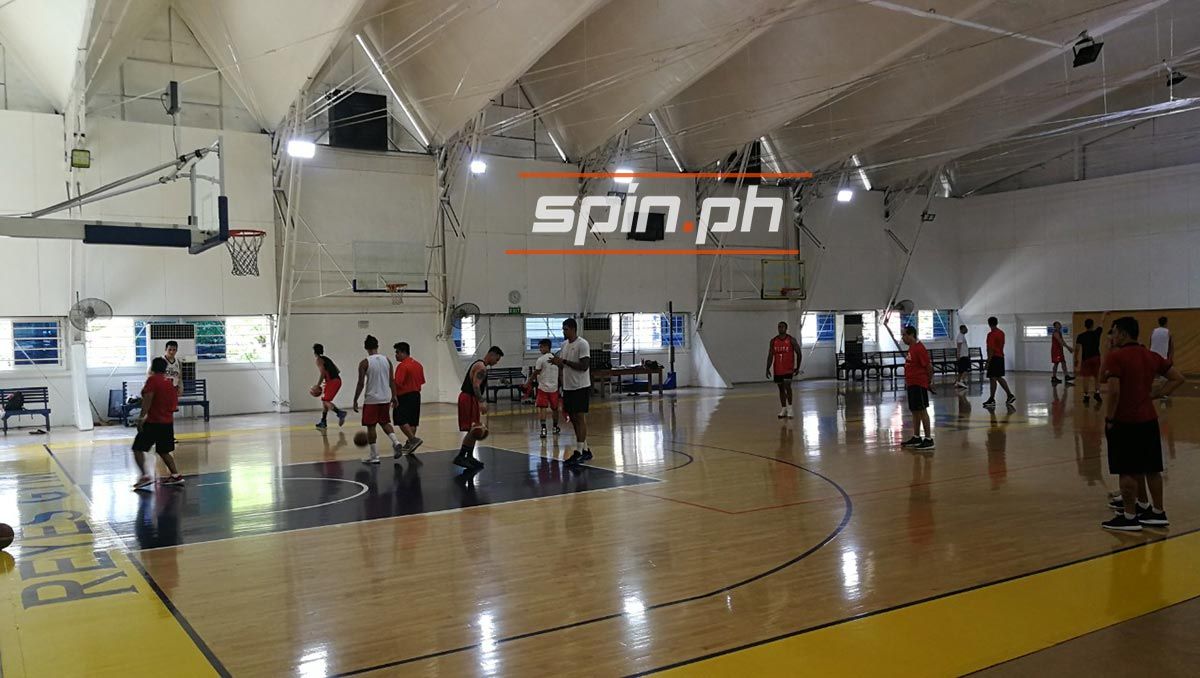 “We are not promising anything. Ang usapan namin ng mga players, ‘yung continuous improvement. Ang vision namin is to prepare this team for the next conference and then if we could do that, ‘yung winning will be much easier.

A former University of Santo Tomas cager, Dimaunahan said he is also thankful to Sy, the same person who gave him a break when he played for Blu Detergent in the late 1990s in the defunct Philippine Basketball League (PBL).

“I’m happy. Being a basketball player dati, my dream was to play at the highest level in the PBA. And I did that nung 2003. But my dream in life didn’t stop there. Nung na-appoint ako as interim coach, sobrang thankful ako sa opportunity na binigay sa akin nila Boss Dioceldo at Boss Silliman (Sy). Just like nung nagsisimula ako maging player. Sila rin ‘yung nagbigay ng chance to be a player that I needed to be para makapag-PBA.”

“Umikot na. Coach na ako. Sila rin ‘yung nagbigay sa akin ng chance to be a coach," he continued. "Big challenge ito. But then again, sabi ko nga sa team, if we stay together, if we trust each other and we work hard as one, mas magiging okay ‘yung papakita namin next conference.”

Dimaunahan's first conference in charge also coincides with the arrival of No. 2 rookie pick Ray Parks, who signed a one-year deal with the team on Tuesday.

Parks' dad, Bobby Sr., was Dimaunahan's last coach as a player with the San Miguel Beermen in the PBA.