AS retirement beckons, Ryan Arana officially made his Rain or Shine homecoming after signing a new deal with the team where his PBA career began.

Arana agreed to a one-conference contract with the Elasto Painters on Friday, although management said it ‘will take it from there’ on whether he’ll stay on for the rest of the season depending on how he performs in the Philippine Cup.

Welcoming him during the contract signing were Rain or Shine co-team owner Raymund Yu and board of governor and team manager Atty. Mamerto Mondragon.

The 36-year-old guard was a second-round pick (12th overall) by the franchise during the 2007 draft. 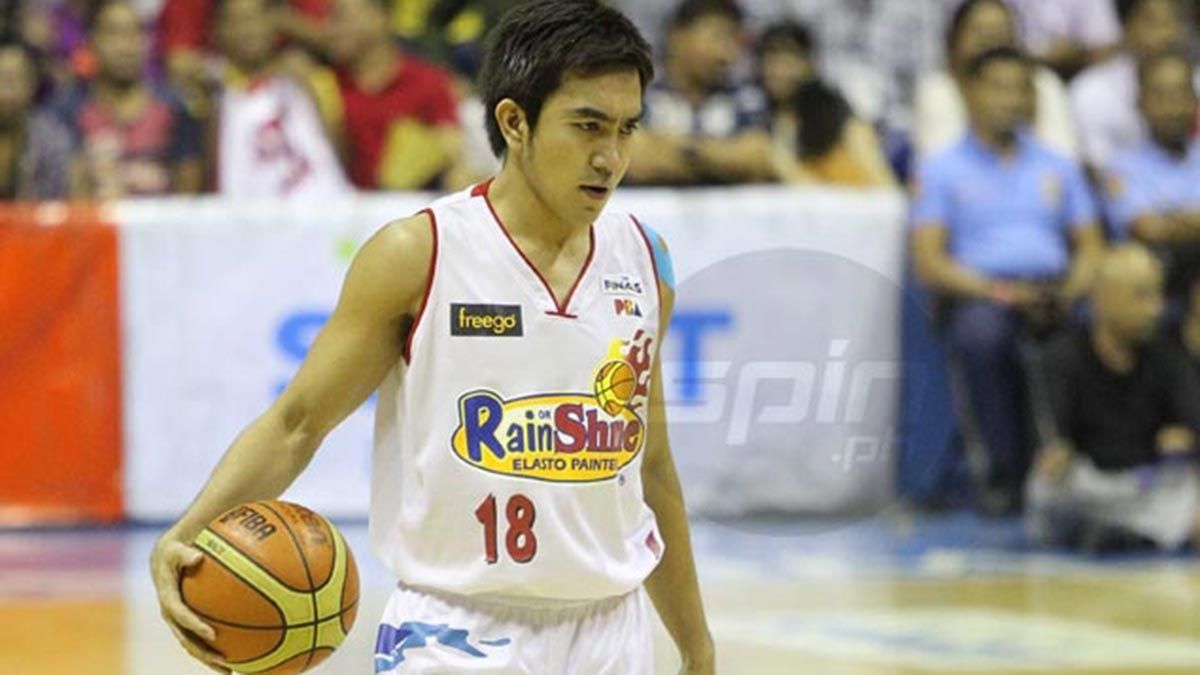 Arana last played for NorthPort but was already an unrestricted free agent as early as the Governors Cup, where he was no longer included by the Batang Pier in their lineup.

That paved the way for the former De La Salle stalwart to find his way back to his original PBA team, where he intends to finish his 14-year pro career, according to a person close to Arana.

His signing is expected to fill up the void vacated by injured guard Ping Exciminiano.

At Rain or Shine, Arana was part of the unit led by coach Yeng Guiao when the franchise won its first-ever league championship during the 2012 Governors Cup.

His return made him just one of the four personnel of that original champion team that remained with Rain or Shine along with Gabe Norwood, Beau Belga, and now assistant coach Jireh Ibanes.

Arana was later trade to Barako Bull on his way to San Miguel, where he became a part of the Beermen squad that rallied from a 0-3 deficit to win the 2016 Philippine Cup title over hard-luck Alaska.

After a year with San Miguel, he spent one season with Columbian Dyip before finding his way to NorthPort in 2017.

Arana is the latest veteran player signed up by the Elasto Painters for the coming season.

Also inking a new deal with the team is Sidney Onwubere, who was signed to a year and a-half contract, and big man Jewel Ponferrada, who inked a fresh, three-year pact.