ANTIPOLO – Anjo Caram picked the best time to play his career game, scoring 30 points on Sunday to lift Meralco to a 103-89 win over NorthPort while starting point guard Baser Amer sat out with a groin injury.

“I give him a lot of credit for leading the team,” said Meralco coach Norman Black. “He knew going into the game that Baser was not a hundred percent and Anjo really came in and stepped up and made some big shots for us, particularly in the second half.”

Black said Caram’s big game on Sunday night mirrored another big game he had in one scrimmage against a selection of NBA players that included Isaiah Thomas a few years ago in Las Vegas.

“I told Anjo after the game, his performance reminded me of a game we played in Vegas. We trained there as a team and he went up against pro players, legitimate NBA players, we were scrimmaging against them.

"(He) must have scored about 28 points against them. He was hitting from all over the place and we were all shocked that day, and we are little bit shocked today,” said Black. 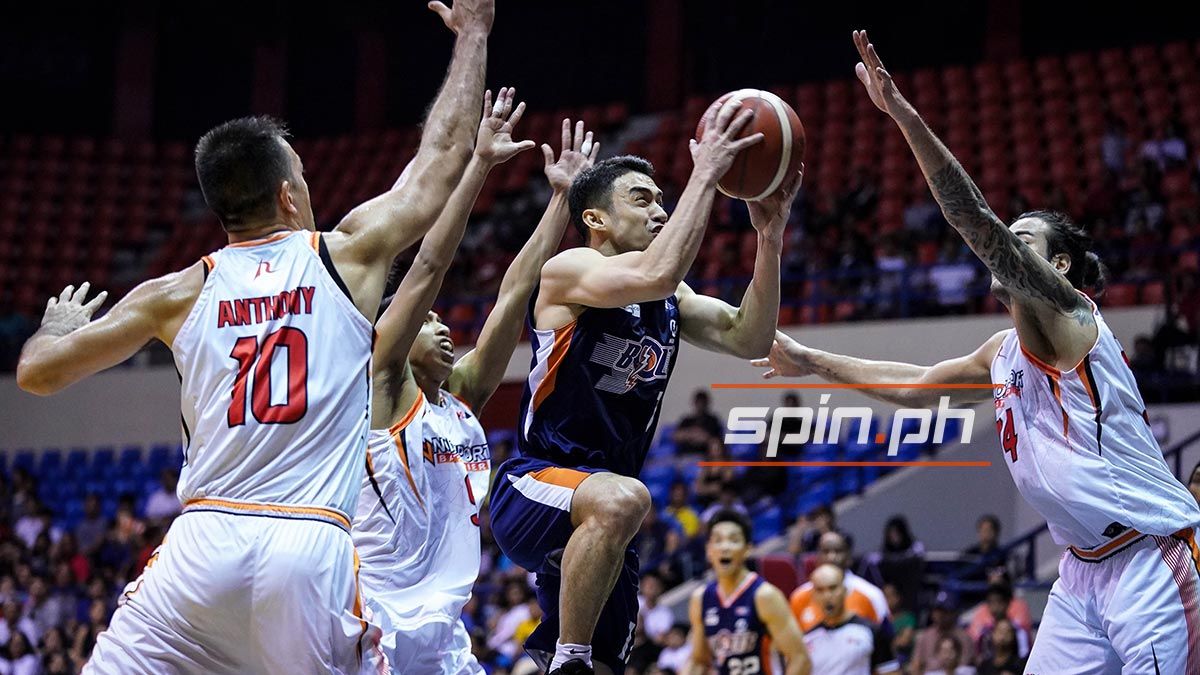 Caram did have a recollection of that game three years ago.

Black said he is happy to see a consummate role player like Caram play well.

“I’m happy for him because he works hard in practice. He is a guy who has a great attitude, comes to work everyday, doesn’t complain about anything, whether you play him two minutes or 30 minutes, doesn’t make any difference.

"He always gives his best so you have to be happy for a guy like that and you can see the response of his teammates when he was making shots. Everybody on the team was very happy for him,” said Black.

Caram said he was just doing his job.