THE game has evolved so much that when we asked Alvin Patrimonio who he thinks are the best post-up players since he retired, 'The Captain' joked the traditional big men are already a dying breed.

“Mayroon pa ba?” he asked with a smile in a recent chat with SPIN.ph as he spoke about an era in the pro league where guards are usually the focal point of a team’s offense and big men are spending less time at the low post and shooting more from the outside.

Turning serious, Patrimonio, definitely the best post-up player during his time, had to take a long pause before figuring out who to put on his list of probable successors.

The 6-foot-3 Patrimonio, who retired in 2004 as only the second player in PBA history after the great Mon Fernandez to win four league MVP trophies, rattled off some qualities of being a great back-to-the basket post-up player.

Here are his Top Five: 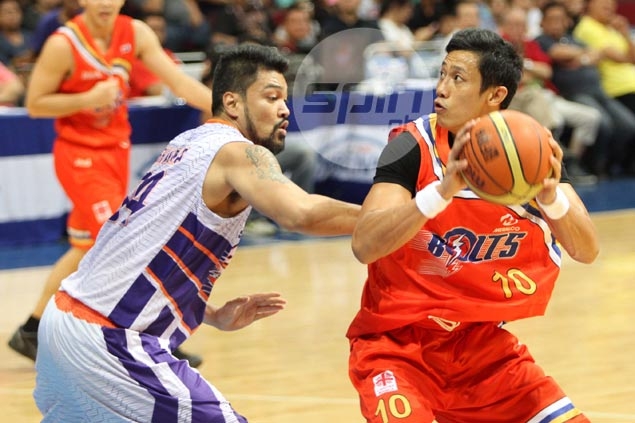 Patromino passed the torch to Danny I when the former was at the twilight of his career, lauding his successor for his array of moves down low.

Like Patrimonio, Hugnatan developed a dependable three-point shot late in his career. 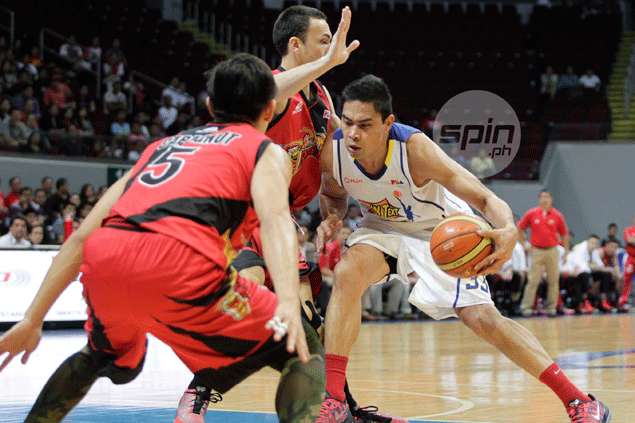 It’s easy to include RDO on any all-time list (he was part of Vergel Meneses’ list of five best scorers since his retirement). The versatile TNT star’s post game is as deadly as his perimeter play, becoming one of the first to be called a 'stretch-4' when people started coining the term.

“Ganun din, inside and outside din siya,” Patrimonio said of the Gilas Pilipinas veteran. 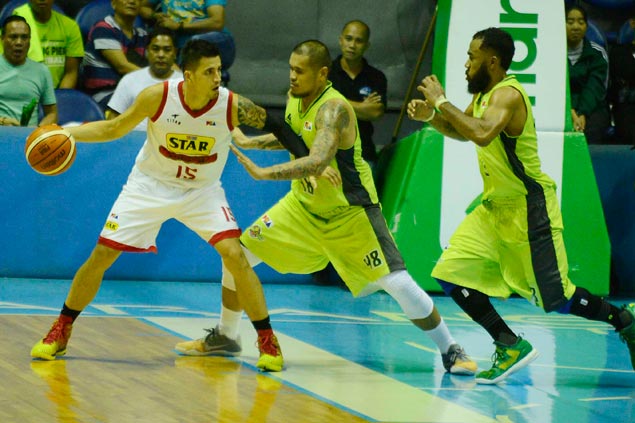 “(Gusto ko rin) yung athleticism niya, yung passion niya for the game,” he added of the man who was once the heart and soul of the national team. 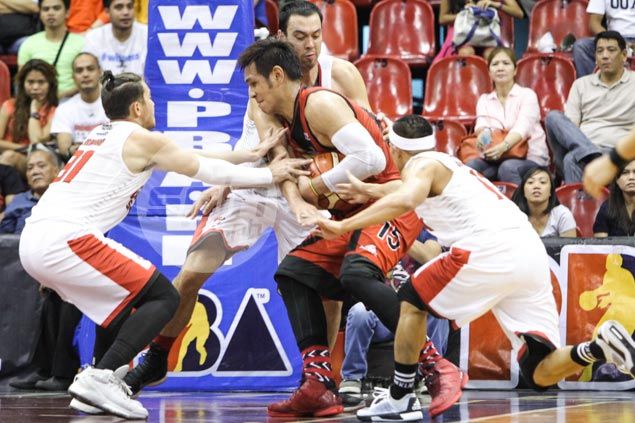 The San Miguel Beer superstar, barring any major injury, is set to not only match, but exceed Patriminio’s and Fernandez’s record four MVPs.

And the 6-foot-10 slotman’s sheer size is what makes him unstoppable – apart from his developing post game. 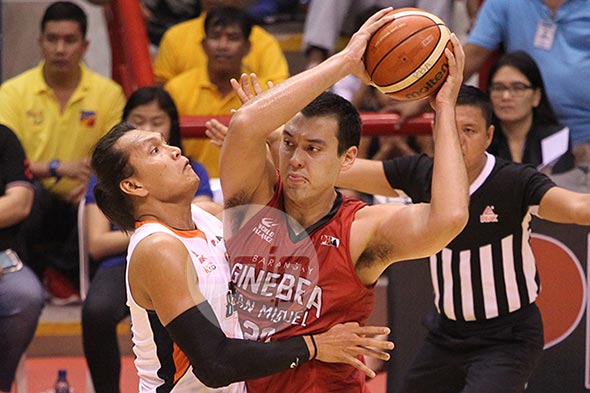