RAYMOND Almazan’s greatest fear is upon him during the quarantine period.

The Meralco big man admitted having anxieties as he tries to recover from a knee injury and a major offseason surgery.

Almazan said it was the first time he suffered a major injury to his knee, which is what he dreaded most in his playing career. 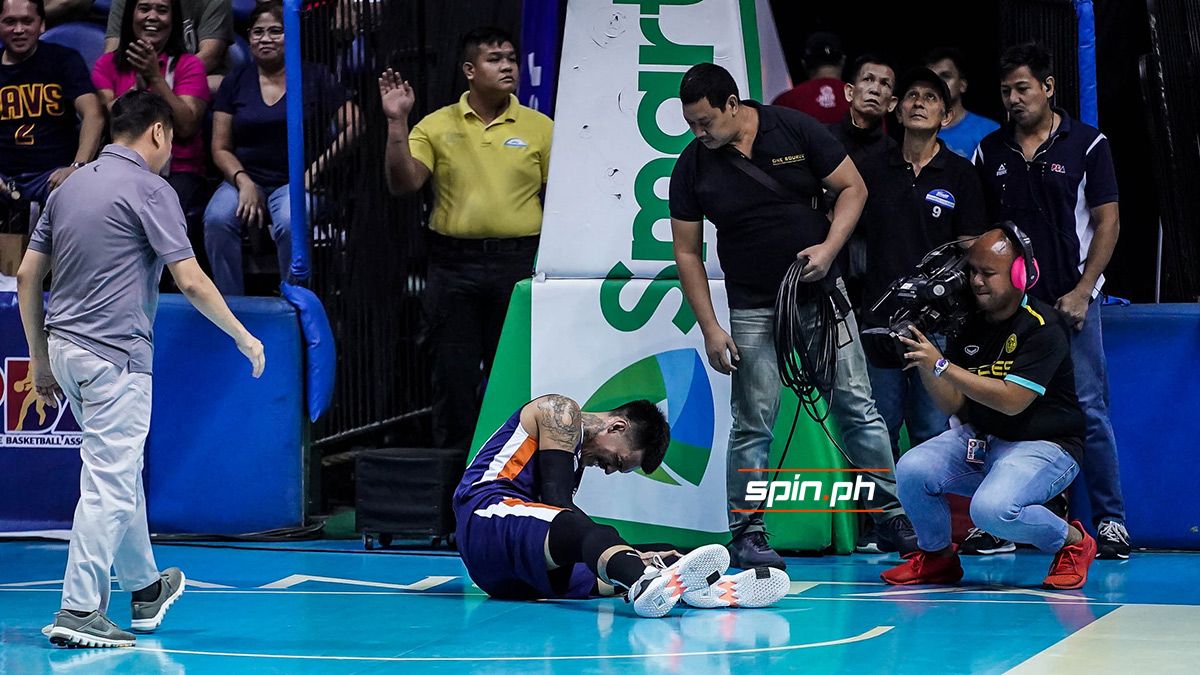 Almazan went down with a lateral meniscus tear in his left knee during Game 3 of the Governors Cup Finals between the Bolts and Barangay Ginebra, a sudden turn of events which Meralco coach Norman Black believed had a huge impact on the Bolts, who went on to lose the title series in five games.

It didn’t help any that just weeks after undergoing surgery, the entire Luzon island was put under Enhanced Community Quarantine (ECQ) due to the coronavirus (COVID-19) outbreak.

But the 30-year-old native of Orion, Bataan said he’s using the PBA break to further strengthen his knee despite the quarantine period limiting his chance to rehabilitate.

Almazan even uses his quality time with first born child Jacob as part of his knee rehab.