AS much as Allen Durham lauded Meralco's late fightback from 23 points down in Game Three on Sunday, he just couldn't shake the fact that it's still the Bolts own doing why they had to crawl from such a big hole.

"We can't keep having third quarters like that," he rued following his side's 92-84 defeat to Ginebra to fall behind, two games to one, in the 2019 PBA Governors' Cup.

"If we get third quarters like that, we're going to keep on getting down."

The Bolts once again allowed the Gin Kings to break the game wide open in the third canto, with Stanley Pringle bannering that 35-point third quarter eruption that turned the game from a close 43-42 lead in favor of Ginebra to a 78-58 affair.

It further swelled to 23 points, 78-55, before a spirited late rally from Meralco made the game interesting late.

"Honestly, the third quarters have been killing us this whole series so we got to figure out some way to make some halftime adjustments," said Durham, who finished with 23 points, 13 rebounds, and seven assists in the defeat. 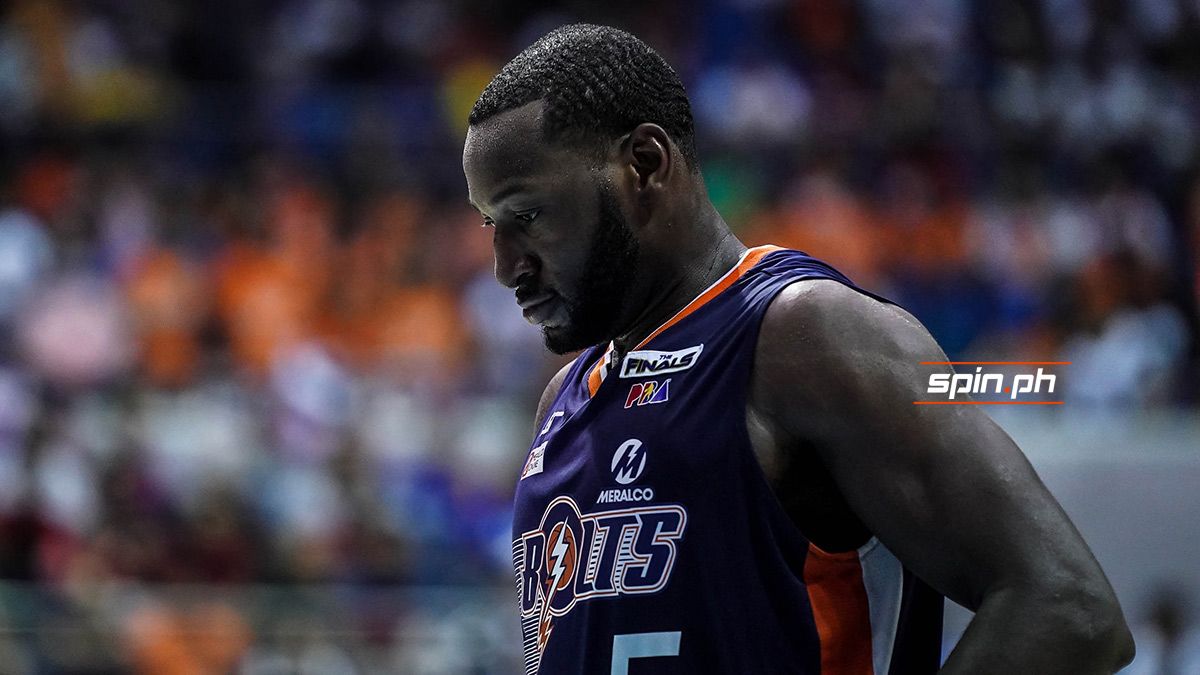 That has been the trend for the entirety of the Finals.

The Bolts were holding a 63-46 at the halftime of Game Two before a raging Ginebra crew outscored them, 30 to 19, in the third period to tie the game and end the quarter down by just six, 82-76. Lucky for Meralco, it came away with a 104-102 escape in Lucena.

"We got to have more energy. Everybody's got to get better all around," lamented Durham, still mindful of the efforts his side showed in that derailed fourth quarter run in Game Three.

"I think we just got to build on that and we can't keep having third quarters like that. We got to step it up and really get some heart in the third quarter."

Durham hopes to find that tonic in Game Four set on Wednesday.