After a rather disappointing stint in his first season with Meralco, the 33-year-old Maliksi is now trying to prove his worth as the gunner the Bolts were looking for when they traded for him in last year’s Governors Cup from Blackwater.

Maliksi has been the consistent scoring threat for the Bolts in the PBA Philippine Cup semis series against Barangay Ginebra, averaging 20.3 points in the three games played so far in the best-of-five series.

And with Meralco on the ropes and needing to beat the Kings twice to advance in the finals, Maliksi hopes to continue shooting well from the outside, where he’s been averaging a high 63 percent clip from three-point range (15-of-24). 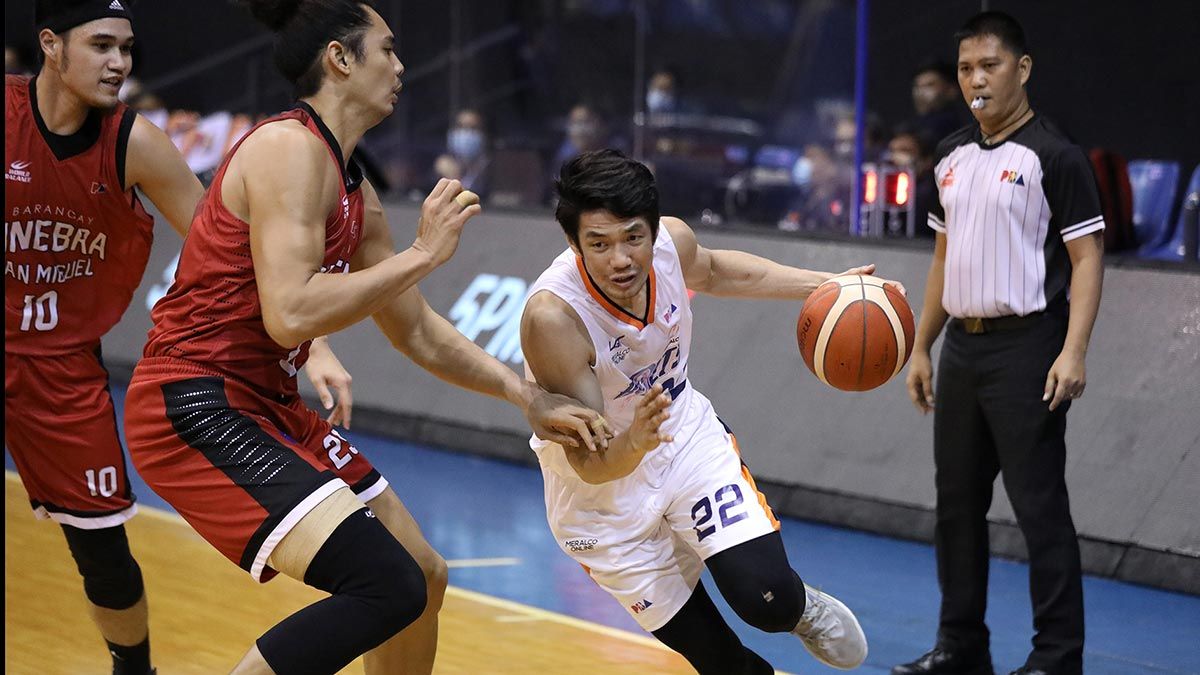 That has not been the case last season when Maliksi fell short of living up to expectations after struggling with his shots during the Governors Cup finals against Barangay Ginebra, which claimed the title in four games.

Maliksi admitted he still has to adopt to the Meralco system back then, having less than a conference to get accustomed to the playing style of the Bolts.

He also had to attend to the birth of his first baby during the title series.

But now that he’s become familiar with everything at Meralco, Maliksi has shown his value with the team especially in this playoffs bubble.

Black is the first to attest to that.

“Allein is a big part of our offense. In the games that we won throughout the course of this conference, he was a big part of that. And if he scores well, we’re gonna do well,” said the champion mentor.
___