ALEX Compton has no second thoughts stepping down as head coach of the Alaska Aces.

As he put it in his own words, ‘Panahon na.’

Compton had a meeting with team owner Wilfred Uytengsu in the house of the Alaska top honcho where the decision to yield the coaching rein to former player and lead deputy Jeffrey Cariaso was reached.

The Aces issued a formal statement right after.

“Actually, I told him (Fred) that you don’t have to explain everything to me,” recalled Compton of his talk with the former PBA board chairman. “You have been patient with me, you gave me time. It’s been an honor. I really respect you. Mahabang usapan pero parang ganoon yung tono.”

Compton said the parting of ways was a very amicable one that he can easily approach Uytengsu and chat with him anytime, anywhere.

“If I see Fred at the mall, I can approach him and talk to him,” he said.

“Sana kung matatanggal yung ibang tao, sana ganun din ang maranasan nila. We talked about the team and then nag-yakapan kami after,” added Compton, who describes Uytengsu as a sincere and straightforward person. 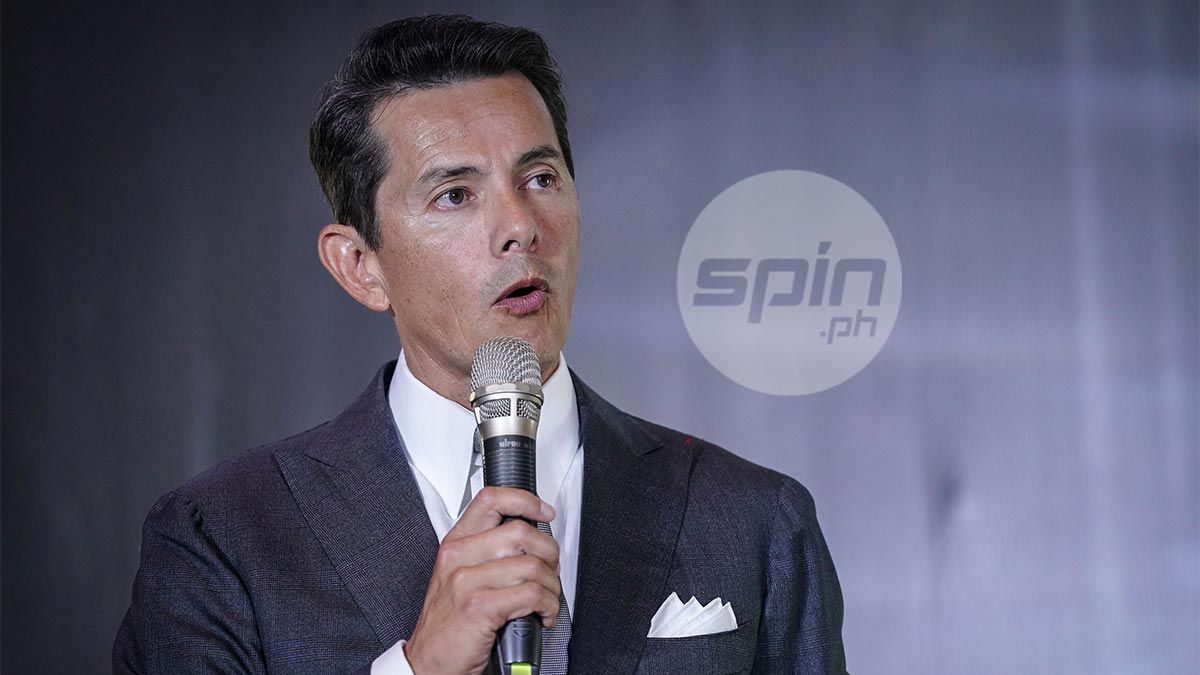 Compton, whose contract with Alaska was up for renewal at the end of the season, assumed the Aces coaching job in 2014 and quickly made the team a perennial title contender.

Under his watch, the franchise made the finals five times, but unfortunately, ended runner-up each time.

His biggest regret of course, was not being able to give Alaska championship No. 15.

Compton recalled how he and former fellow deputy Topex Robinson quietly savored the Aces’ last championship in 2013 (Commissioner’s Cup) in a room adjacent to where the rest of the team were celebrating at the Smart Araneta Coliseum. 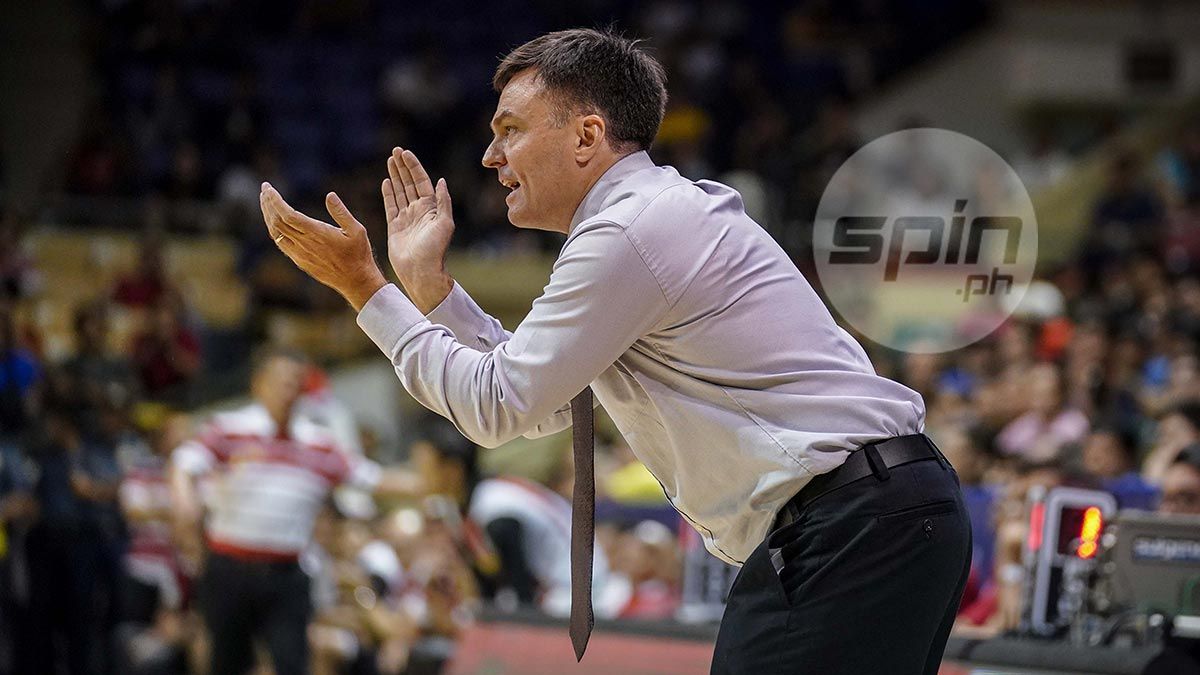 It was under Compton’s time that Alaska found itself on the wrong end of PBA history as the Aces became the first team to squander a commanding 3-0 lead in the finals (2016 Philippine Cup) to lose the championship against the San Miguel Beermen.

Ironically, the Philippine-born American said that it was in that lowest moment in Alaska basketball history that he was truly proud of his team.

A conference later, Alaska was back in the title series of the Commissioner’s Cup opposite the Rain or Shine Elasto Painters.

“Tumayo sila after the hardest lost ever in the PBA. Umabot ulit kami sa finals the very next conference,” he said.

“And then natalo na naman (kami),” added Compton with a laugh.

While he may not have gifted the organization a championship, Compton thinks that having instilled in the Aces’ system the belief to always honor the game is good enough a legacy for him to leave behind. 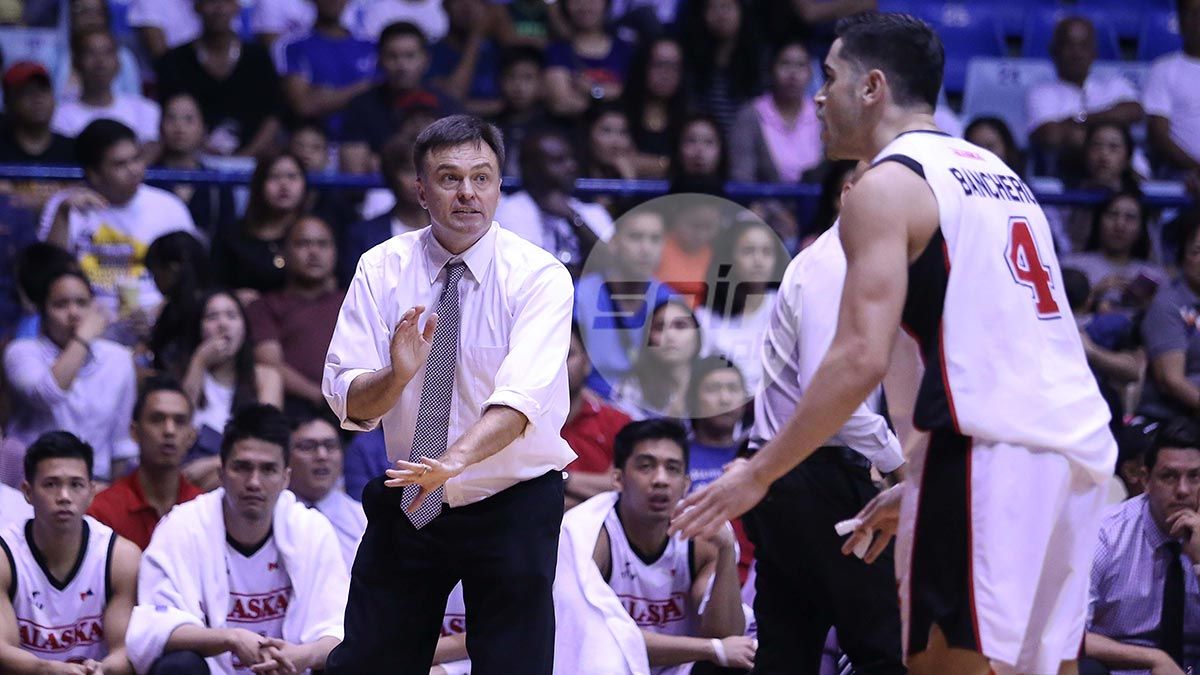 After five years of coaching, including a stint with Gilas Pilipinas as deputy to former head coach Tab Baldwin, Compton is taking a break from basketball.

For the next three months, Compton said he’s devoting his full, undivided attention to his family and is planning a long-deserved vacation.