COLUMN: Alex Cabagnot is in Top 10 all time in these 3 stats categories

by the numbers
by Fidel Mangonon

DURING the PBA Season 45 kickoff last March 8 at the Big Dome, San Miguel Beer started its quest for a sixth straight Philippine Cup with a 94-78 thrashing of Magnolia, the Beermen’s All-Filipino Finals victim the last two seasons.

In that game more than half a year ago already, Alex Cabagnot went 2-of-6 from three-point range. The two triples sank in back-to-back fashion in the third quarter helped San Miguel erect, 30 seconds later, its biggest lead of the game at 60-37.

Unknown to many, those two triples enabled Cabagnot to move up to No. 10 overall in the league’s all-time list for most threes made in a career, past former teammate Ronald Tubid (920).

The feat also made Cabagnot the ONLY player in PBA history in the Top 10 in three-point FGs made, assists and steals. 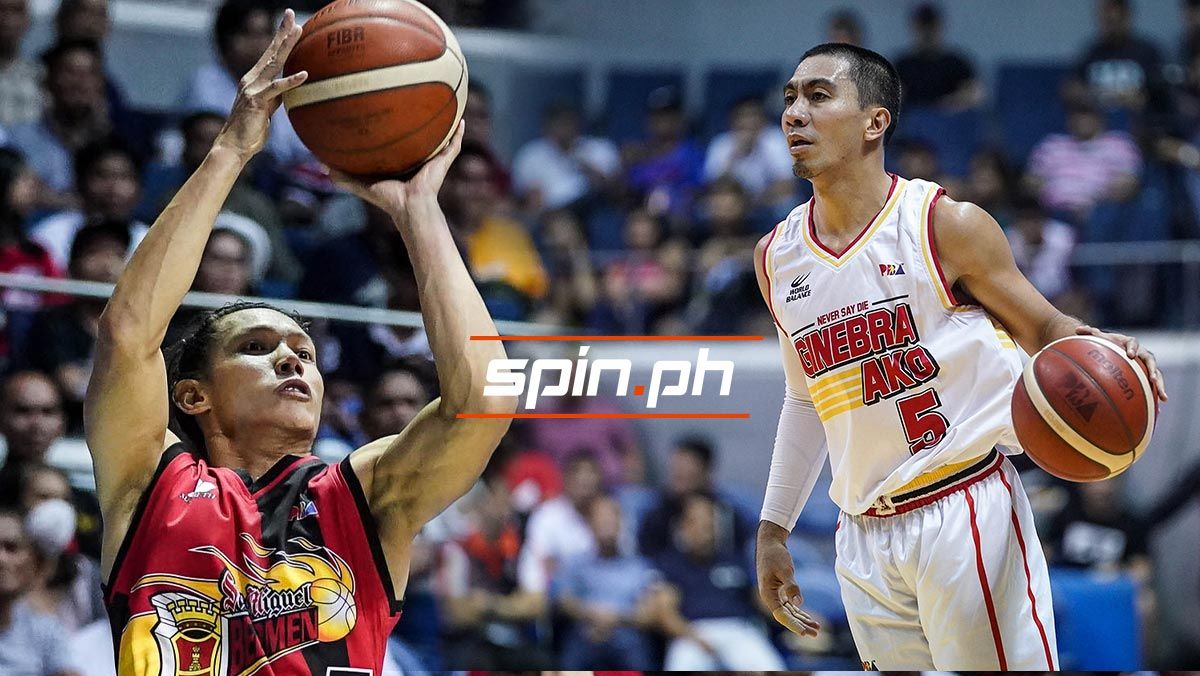 With his 10-point total against the Hotshots in that same game, Cabagnot moved four points away from becoming the 34th player overall, 31st among locals and just the fifth among the active ones (after James Yap, Mark Caguioa, Arwind Santos and Asi Taulava) with at least 8,000 career points.

Barangay Ginebra’s LA Tenorio is the closest active player to joining Cabagnot as far as that feat is concerned - being in the league’s Top 10 overall in three-point FGs made, assists and steals.

Tenorio is 136 assists away from dislodging one of the Kings assistant coaches, Olsen Racela (3,085), in the all-time list. 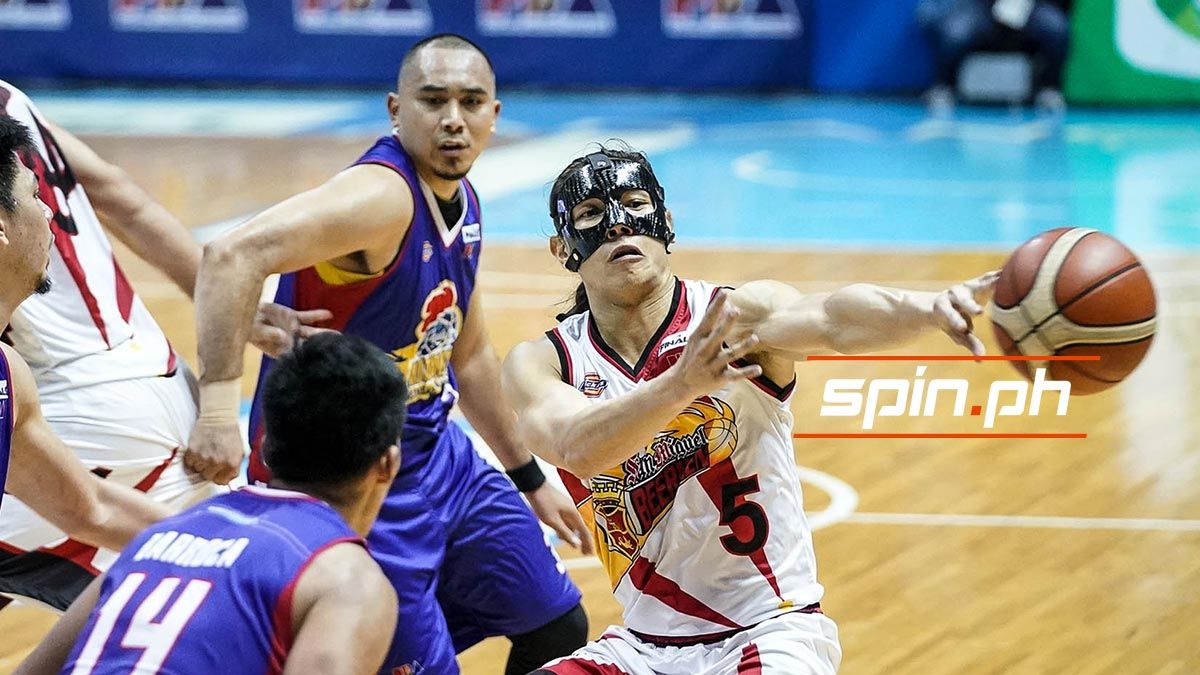 By the time these two players are done playing, experts may need to compare their careers among the greatest guards to have ever played in the PBA (although their not having an MVP award may put them at a disadvantage).

But as far as career numbers and championships won are concerned, they should be right up there.