ALEX Cabagnot came up with a fine performance in his first game in nine months, logging the most minutes among Terrafirma's locals.

Finally back from a torn Achilles tendon sustained last December, Cabagnot looked in fine form and delivered with 13 points, four rebounds and eight assists in 39 minutes of action. It hardly mattered to him as the Dyip lost, 124-110, to Converge.

“We didn’t pull off the victory, that was what I was thinking about. Sayang,” said Cabagnot. Terrafirma managed to go toe-to-toe with Converge in the first half, 62-62, before the FiberXers took control.

“We will just have to get back to the drawing board, and hopefully, we can prepare for the next game and have a better showing,” said Cabagnot.

A nine-time PBA champion with San Miguel, Cabagnot who had to stay in the US for injury rehab before returning to train with Simple Grind. 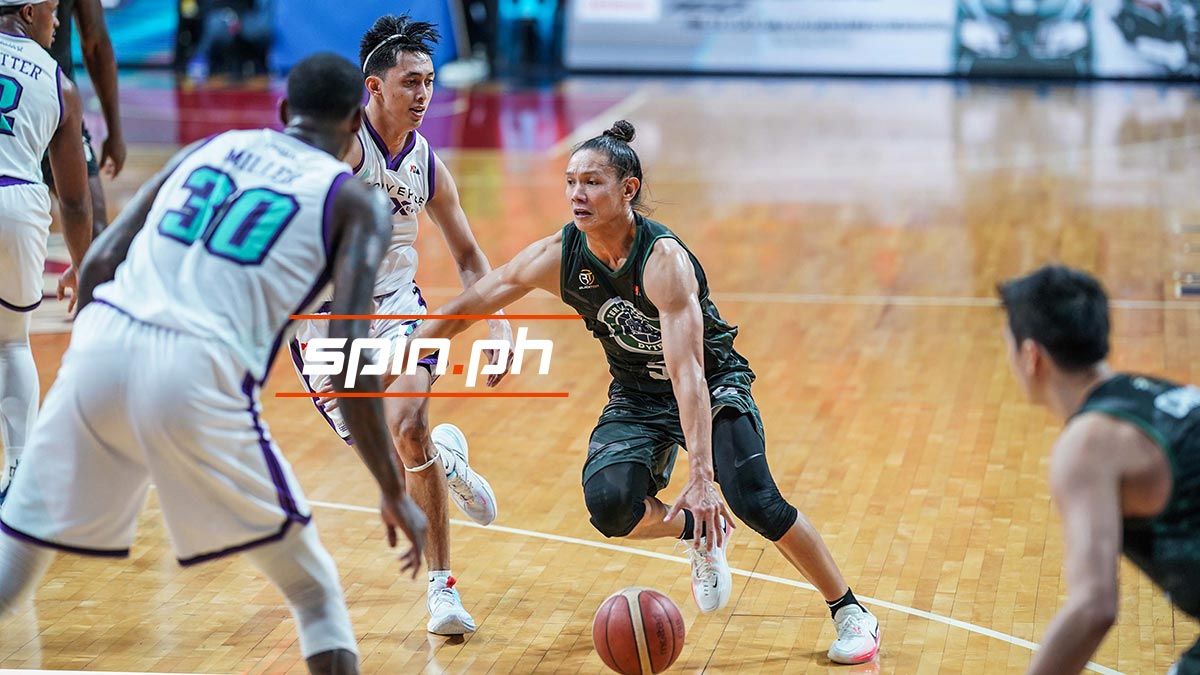 “Terrafirma gave me the go-signal to train in LA. I was there in a sports-specific rehab, worked there for the last six and a half months, then spent three months here … It’s still a continuous process. Hopefully, matawid ko rin,” said Cabagnot.

The 39-year-old Cabagnot said he felt fine, although he seemed wary of his movements and said he will study the game videos.

“It’s good. It’s getting better. I haven’t competed. I think this is my ninth month actually since I got the surgery, literally, today. I got the surgery last December. I don’t know, I have to look at the film and see how I look,” said Cabagnot.

“I felt decent for not playing for nine months. But the film is going to tell me the real story,” said Cabagnot.

Cabagnot now hopes for a better result for him and his team as Terrafirma faces Magnolia on Wednesday.

“I’m going to dissect the film and see how we played,” said Cabagnot.