Some picks in Aldin Ayo's PBA Dream Five will surprise you

ALDIN Ayo has yet to engage in trade talks as the new Converge coach, living and dying with the current composition of the young and athletic FiberXers for now.

“And hopefully mag-improve ang mga ‘to, maka-adapt dun sa sistema, and makatulong. Pero in terms of movements of the players, wala pa.”

But one can dream and reach for the stars, right?

Asked by a fan who his dream PBA players for each position are, Ayo gamely answered and gave a mix of traditional and unexpected answers. There was one position, though, he had a hard time choosing a player. 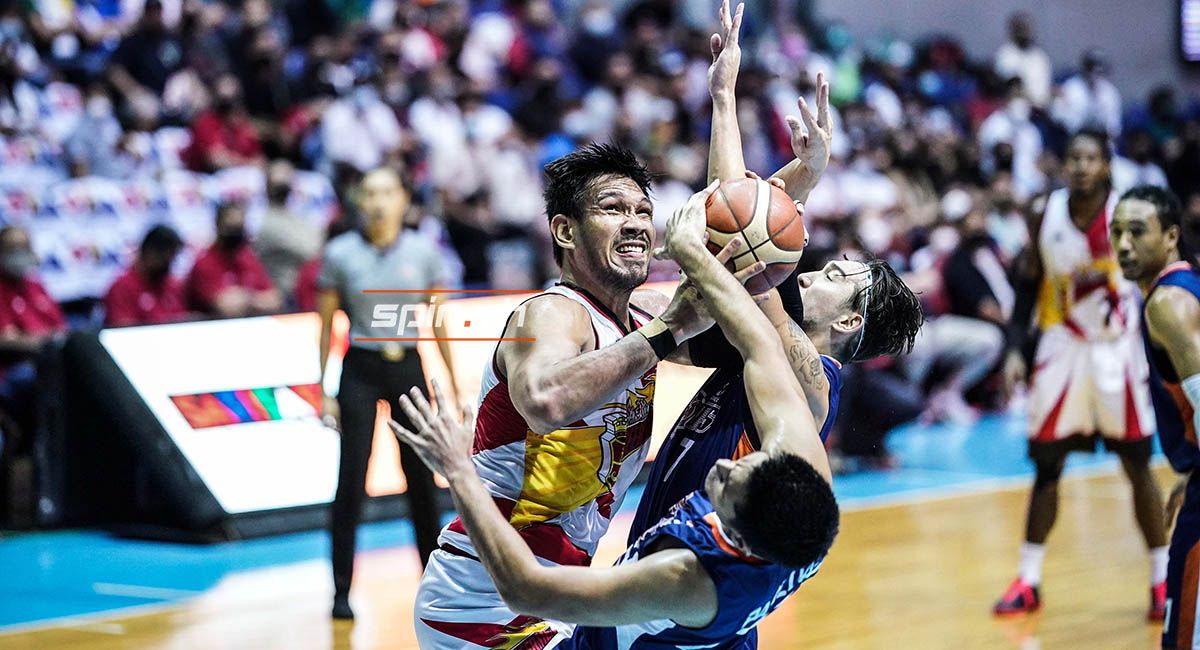 If Ayo would trade for one player, it’s a no-brainer who that would be.

“Si June Mar kung pwede,” he said with a smile of the six-time PBA MVP, who’s back to tip-top shape and is four wins away from leading San Miguel to another all-Filipino title.

The Barangay Ginebra star power forward is next on Ayo’s list. Aguilar is no spring chicken at 35, but he still possesses the length, athleticism, and experience to make it to the Gilas Pilipinas pool. 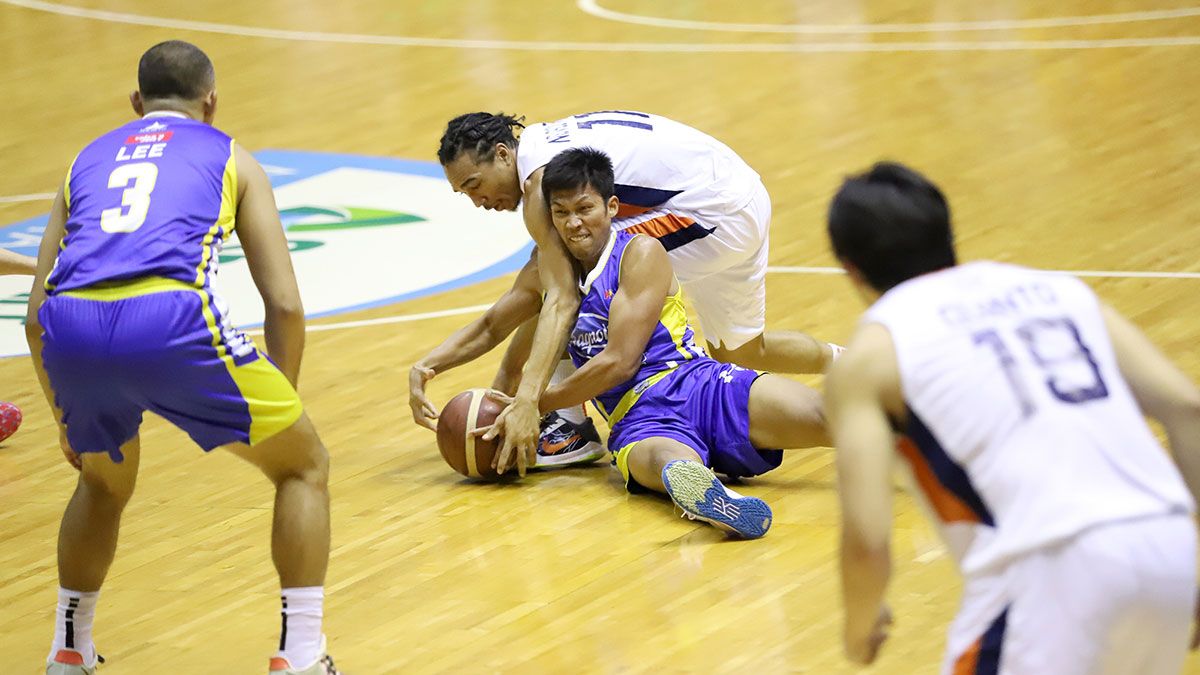 While others would go for more popular picks, Ayo chose a point guard that is known for his suffocating defense.

Barroca also knows a thing or two about offense.

After all, in six games in the semifinals against TNT, Barroca was the Chicken Timplados’ third-leading scorer with 12.8 points on 44.4-percent shooting on top of 4.3 boards, 4.2 assists, and 1.7 steals.

The Filipino-American guard-forward has long been Meralco’s best player. He proved it once again in the PBA Philippine Cup. Entering Game Seven of the semifinals against San Miguel, Newsome had averaged 15 points, 1.7 triples, six rebounds, 4.3 assists, and 0.7 steal against 3.7 turnovers in 33 minutes in the series.

And he finally gets to test his wares in the international 5-on-5 scene as part of the Gilas Pilipinas pool for the August window of the Fiba World Cup qualifiers.

This was where it got tricky for Ayo.

Pressed to give at least a shortlist of small forward choices, Ayo rattled off two sentimental picks in his former college standouts, the FiberXers’ own Jeron Teng and Bolts rising star Bong Quinto.