Alaska takes on another giant in leader TnT after Ginebra win

ALASKA plays its second straight game in a brutal PBA Philippine Cup schedule, taking on league leader TnT Tropang Giga as it tries to give its quarterfinals bid a push on Saturday at the Don Honorio Ventura State University gym.

The Aces return to the court less than 24 hours after demolishing defending champion Barangay Ginebra, 89-75, that kept them in the running for the three remaining playoff berths.

TnT at 9-1 leads the teams that have advanced to the next round. And unlike the Aces, the Tropang Giga faces little pressure in the 4:35 p.m. game as they are already assured of the No. 1 seed and a twice-to-beat advantage in the quarterfinals.

Alaska carries a 3-4 record and will cap off its three-game schedule in a three-day span with a Sunday encounter with Terrafirma Dyip.

“It’s the situation given to us. So we have to be ready for that despite playing consecutive games,” said Alaska coach Jeff Cariaso following the Aces’ 14-point blowout of the Kings. 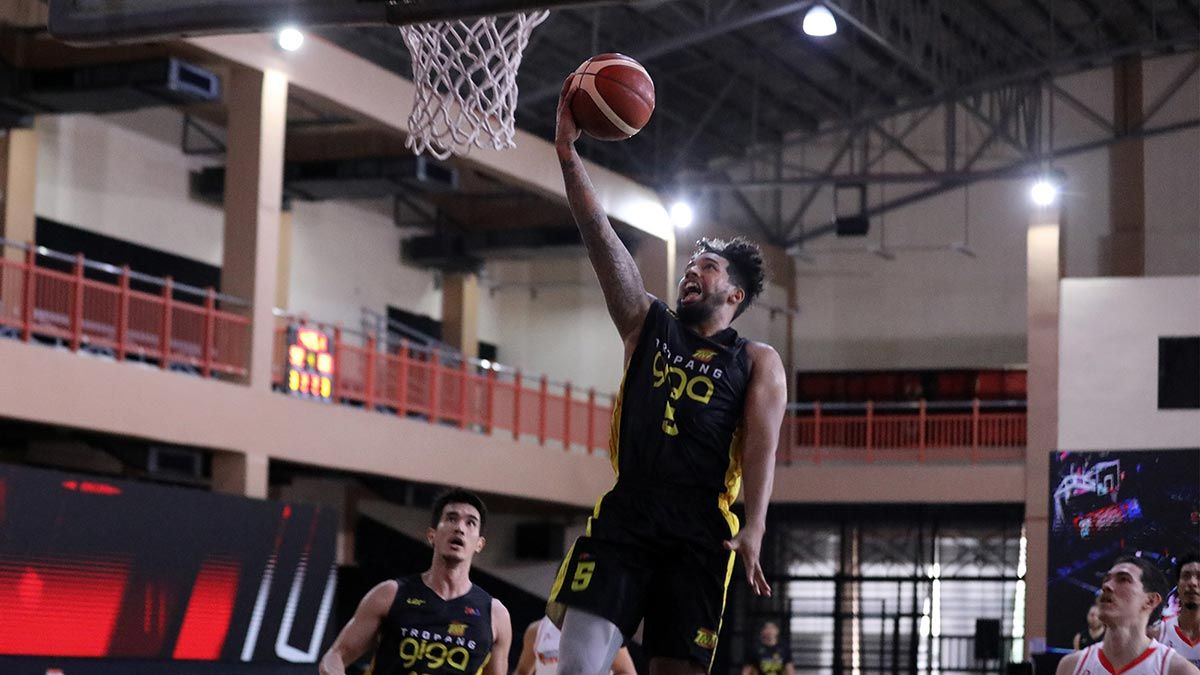 The Aces will be playing still minus big man Yousef Taha, who’s been put under the league’s health and safety protocols.

No. 2 Meralco meanwhile, goes for a win against lowly Blackwater as it seeks to boost its shot for the remaining twice-to-beat edge in the playoffs.

The 6-2 Bolts are coming off a 95-83 thrashing of the Dyip two days ago, but are expected to enter the 2 p.m. match still shorthanded, with key players Chris Newsome and Cliff Hodge out under health and safety protocols, and Aaron Black injured.

The 0-10 Bossing are also undermanned with injuries to Kelly Nabong, Baser Amer, and David Semerad, although motivation for the team is to avoid becoming the franchise with the most number of consecutive losses in PBAthe .

Blackwater is currently tied with the Presto team of 1980 for the dubious record of losing 18 straight games, going back to their eight consecutive losses in last year’s Philippine Cup bubble onwards.