ANTIPOLO – Alaska booked a spot in the quarterfinals with a stunning 106-90 win over NLEX on Wednesday in the PBA Governors’ Cup at the Ynares Center.

After a slow start to the conference that saw them lose their first five games, the Aces completed their resurgence by winning their final four games including the victory over the top-ranked Road Warriors to finish the eliminations with a 5-6 card.

The Aces, who have also won five out of their last six games, will be taking the seventh seed and will be facing either Meralco or TNT in the quarterfinals but with a twice-to-beat disadvantage. Still, it was a decent accomplishment for a squad who are under a new head coach prior to the start of the conference in Jeff Cariaso.

The loss also eliminated Columbian from the quarterfinals to complete the eight-team cast in the next round.

Six players scored in double figures for the Aces led by Franko House, who scored a conference-high 24 points in the rout over the Road Warriors, who remained the top-seed in the quarterfinals despite the defeat.

“I just want to mention that this game was really, really all the players just really coming in and just being ready,” said Cariaso. “I challenged them to be playoff ready this week in practice. The way we were practicing, the way we were engaged, the way we were focused, it is as if playoff time na kami because that’s how we need to look at it or else, we wouldn’t have a chance tonight.” 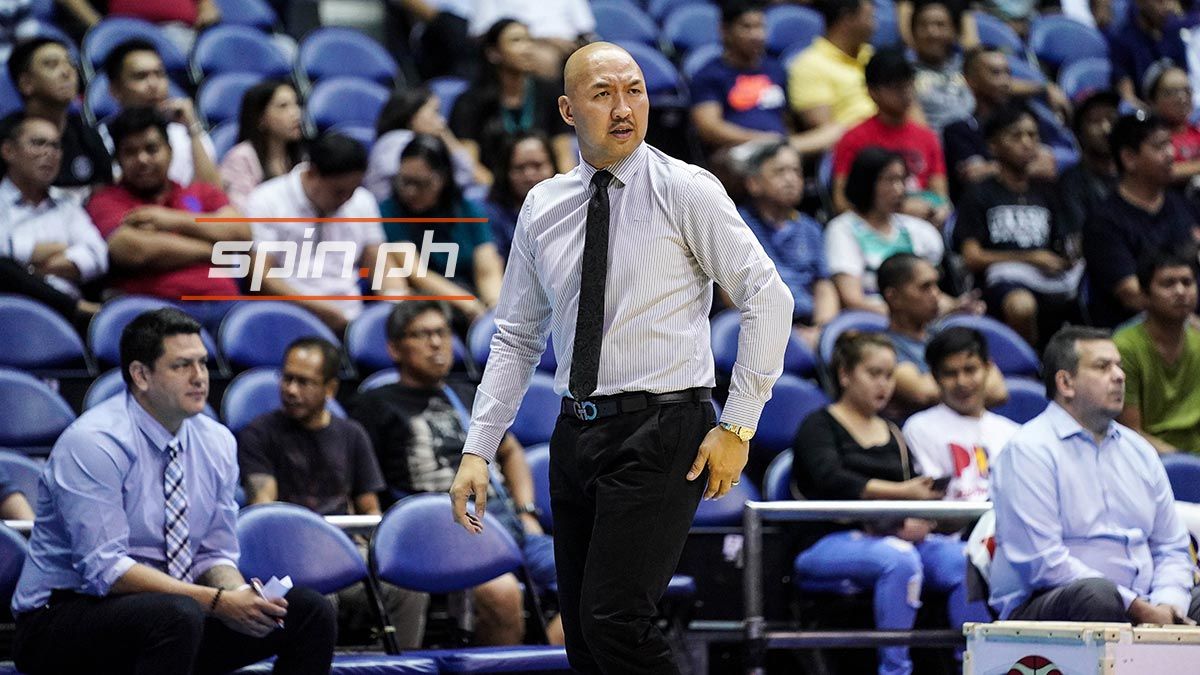 The Road Warriors looked poised for another comeback game when they chopped the deficit down to 10 points, but the Aces answered back with an 8-2 run to control the match, 78-62.

Racal, Abu Tratter, and JVee Casio each had 12 points, and Robbie Herndon and Vic Manuel collected 10 points apiece in a collective effort for the Aces.

Manny Harris had 22 points, and Poy Erram had 19 points but the Road Warriors suffered their second consecutive defeat to drop to 8-3.