ANTIPOLO – RK Ilagan buried a buzzer-beating jumper as Alaska beat Meralco, 94-93, on Saturday in the PBA Season 46 Governors’ Cup at the Ynares Center.

With 4.7 seconds to work with, Ilagan scored the jumper over Bong Quinto to give the Aces a dramatic win and improve their record to 6-3.

Ilagan finished with 11 points as the Aces won without Olu Ashaolu late in the fourth after being ejected. 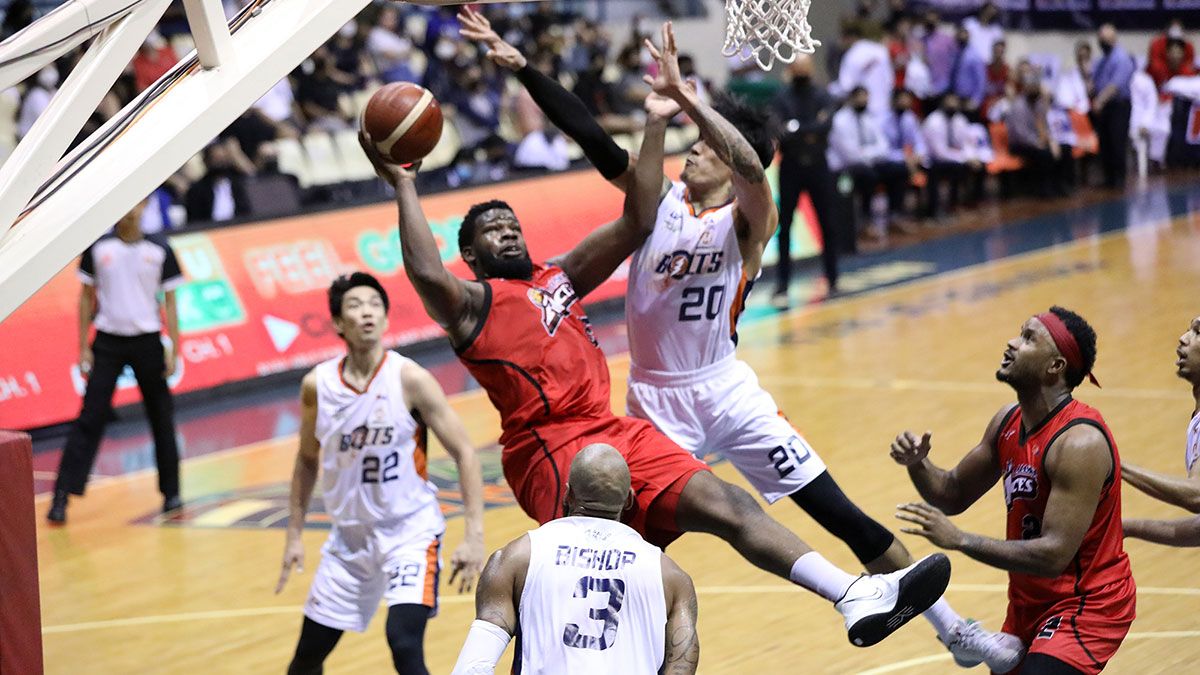 The walk-off victory was Alaska’s fourth in five outings and third since management announced that it is ending their PBA stint after 35 seasons.

Alaska coach Jeff Cariaso said the play was for Ilagan.

“Honestly, yes it was. I think when you work as hard as RK does and you put in the work, he deserves the opportunity,” Cariaso said.

Ilagan’s heroics preserved Alaska’s win after leading by as many as 17 points, and spoiling Allein Maliksi’s 32-point night.

Mike DiGregorio also set the tone for the Aces with 21 points on 4-of-8 shooting from threes, while Ashaolu also had 21 points before being ejected for a flagrant foul penalty one in the 6:18-mark of the game. He already had a technical foul previously.

Ilagan’s game-winner capped off an 11-4 close-out for Alaska, with the former San Sebastian cager scoring six in that juncture after trailing, 89-83.

Maliksi almost singlehandedly put Meralco back in the game with 10 in the fourth period including a jumper that cut the deficit to one, 82-81. But the Bolts top gunner fouled out with still seven minutes to play in the game.

Meralco though still had the lead on a jumper by Chris Banchero with 49 seconds left but Abu Tratter responded with a jumper.

The Bolts fell to 6-2, who couldn’t complete a comeback from 76-59 down and missing out on the opportunity to grab the solo lead with the defeat.