Did some Alaska players request trade before Compton resignation?

ALASKA players welcomed the fresh start at the Aces camp where deputy coach Jeff Cariaso is now in charge in place of Alex Compton.

But is it true some Aces didn’t mind having that fresh start elsewhere before the coaching change took place.

SPIN.ph learned that a handful of Alaska standouts requested a trade before Compton resigned as the Aces coach on Thursday.

Agent Danny Espiritu admitted that some of his clients at Alaska were thinking about a change in scenery after years of falling short of expectations.

The longtime agent, who represents Alaska players Vic Manuel, Jeron Teng, Carl Bryan Cruz, Jake Pascual, Noy Baclao, Renz Palma, and Yutien Andrada, declined to mention the names of those who had wanted out, but encouraged his clients to just look forward to the new beginning with Cariaso.

“With regards to my players – some may have also had feelings or whatever sa sistema, eh why don’t they try to give a chance to the new coach, ‘di ba?” Espiritu said Thursday.

The Aces have frequently gotten oh so close in their quest for a 15th PBA championship, getting to the finals five times since the 2014-15 season, only to fall short each time.

None was more heartbreaking than in the 2016 Philippine Cup when they were on the verge of a title with a 3-0 lead before San Miguel pulled off a “Beeracle,” arguably the greatest comeback in basketball history.

Alaska, running second in the list of most league titles to SMB, which has 27 under its belt, is also entering a Governors’ Cup where the Wilfred Uytengsu-owned franchise reached the championship round last year before falling to Magnolia in six games.

With Cariaso now at the helm, the Aces hope to not just return to the finals, but finally go all the way - with those wantaway players making a change of heart and eager to see it through. 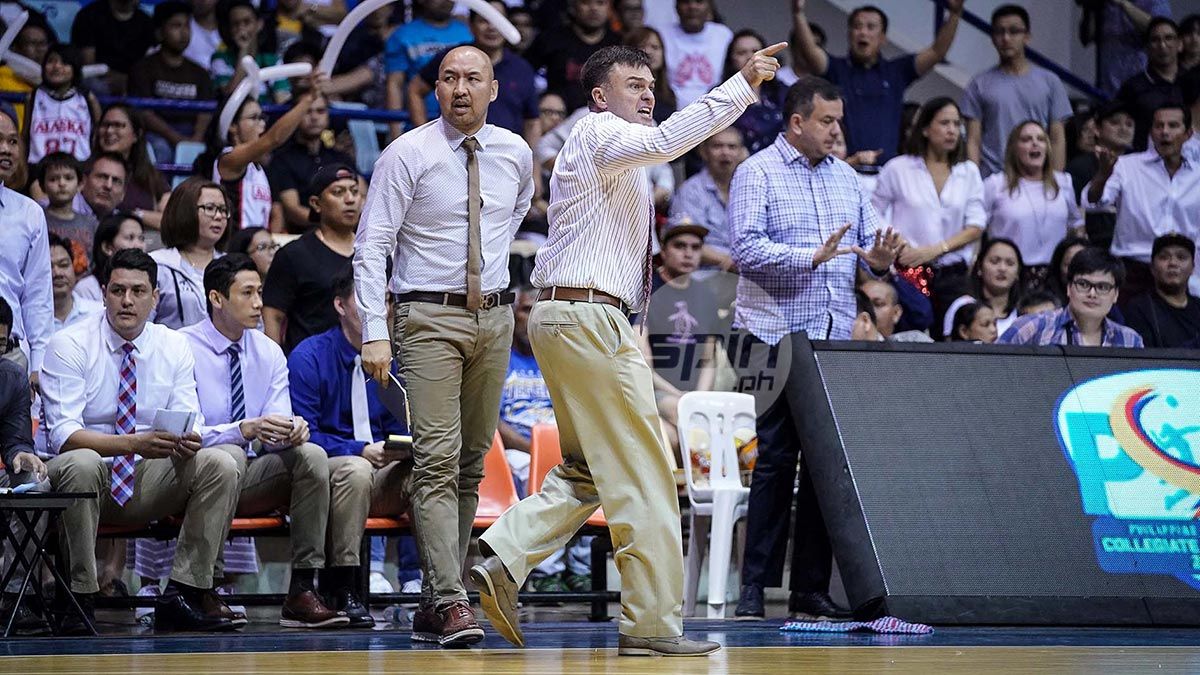 “Hopefully everything will be settled because in a month, the third conference will start,” Espiritu said. “Hopefully whatever’s the problem of the team –players and the management or players to players, or players to coaches - ma-settle na.”

Teng denied the trade rumor, insisting he’s happy where he is with the team that took him with the fifth overall pick in the 2017 Draft and where he is now poised for a breakout.

“Hindi naman totoo yun,” the former La Salle standout said. “As much as possible, I really want to play for Alaska. Nung dinraft ako ng Alaska, sobrang happy ako kasi how the management treat the players; we treat each other here as family, so I’m really fortunate to be part of this organization.” 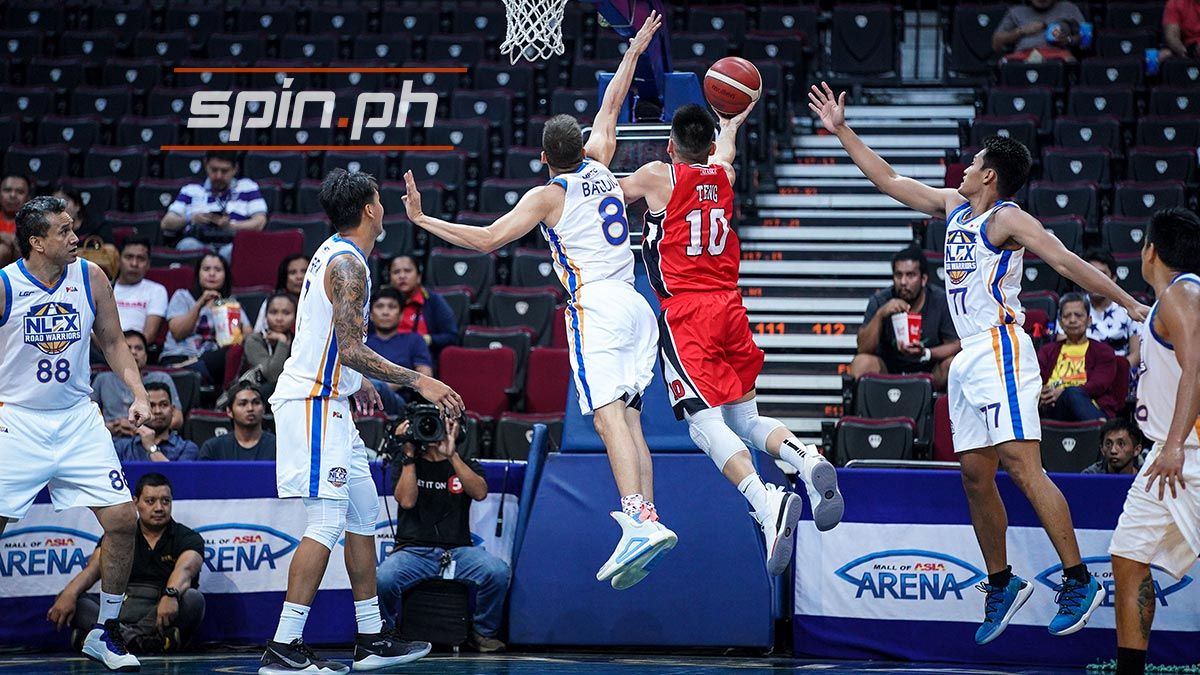 Manuel has mixed emotions about the coaching change – thankful for the lessons from Compton and excited about what the future holds under Cariaso.