IT may take a while before sophomore big man Barkley Eboña gets back into perfect playing condition for Alaska in the PBA Philippine Cup.

Coach Jeff Cariaso said the bruising forward is recovering from a shoulder injury and has no timeline about his return to the same health that allowed him to become part of the Aces' regular rotation in the Clark bubble last year.

Eboña missed out on the Aces’ first three games and played sparingly Wednesday when they whipped the cold-shooting Rain or Shine Elasto Painters, 74-48, at the Ynares Sports Arena.

The 24-year-old Cebuano, who had two points in two minutes of play, suffered the injury just a few weeks before the opener of the league’s 46th season, according to Cariaso.

“He’s not 100 percent as he has a shoulder injury that he’s recovering from so that’s why he’s not really part of the rotation,” the Alaska coach said.

“He’s practicing hard, practicing well, and then something happened.” 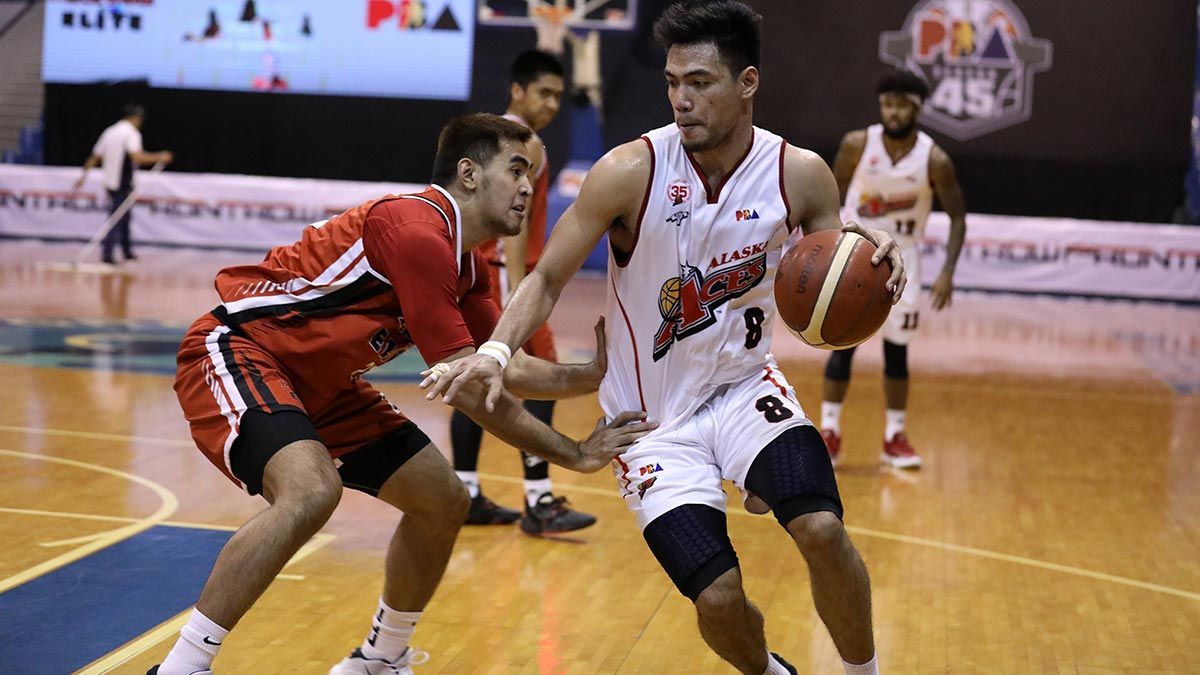 The Aces’ first round overall pick in the 2019 draft played a key role for the team during the Clark bubble last year when it made the playoffs of the all-Filipino conference.

Ebona averaged 7.0 points and 3.3 rebounds, enough for him to make it to the All-Rookie selection.

“We know what Barkley can bring,” said Cariaso of the sophomore from Far Eastern University. “He comes in everyday doing his therapy, ready to work. With regards to character, wala naman tayong problema sa kanya.”

So far, the Aces are at exactly .500 in the standings with their 2-2 record following the win over Rain or Shine.

And with the team modestly performing at this point, it would rather have Ebona come in at 100 percent fit.