MISERY loves company, they love to say, and Star fans can take solace from Alaska supporters after Tim Cone left the Hotshots to coach Barangay Ginebra.

Their Alaska counterparts have 'been there, done that' four years ago.

The latest coaching rigodon among teams under the SMC umbrella has left Hotshots fans in a state of shock that some of them even went to the extent of posting petitions on different media and social networking sites asking the big bosses to reconsider their decision.

Cone’s transfer however, is ready to be formalized as a press conference featuring the most accomplished coach in the PBA history is set on Thursday at the SMC headquarters.

For Alaska fans though, they’ve been exactly in this same situatio when Cone abruptly announced he was stepping down as coach of the Aces four years ago following a 23-year coaching stint from 1988 to 2011.

“Naramdaman rin namin yun before. Kasi we were very stable then with him (Cone at the helm). Pag alis niya hinahanap talaga siya ng team,” recalled Rey Tan, an avid Alaska fan since 1988.

Unlike Star followers, Tan bared they were luckier during the time Cone left the team since the Aces had a veteran coach in Joel Banal to fall back on.

Asked to elaborate, the outspoken original member of the popular Gatas Republic pointed to the Hotshots’ uncertain future. 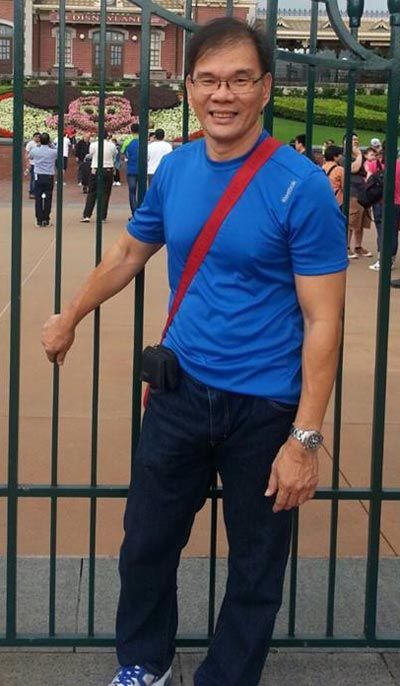 Cone took over the coaching chores from Jorge Gallent starting in the 2011-12 season in a stint that produced five championships – including a grand slam last year - in six trips to the Finals.

But Tan hopes the latest coaching change won’t lead to the Hotshots suffering the same fate endured by their sister teams, Ginebra and San Miguel.

[See What can Ginebra players expect in Cone era? Jolas, Duremdes weigh in]

Jhet De Jesus, another avid Alaska fan who is very active on social media, also encourages supporters of both Star and Ginebra not to be very emotional about the Cone issue.

De Jesus is well aware of the intense rivalry between fans of both teams, which once engaged in a nasty fight at the red gate of the Smart Araneta Coliseum.