ALASKA withstood a gritty stand by NLEX in overtime, 122-119, on Monday to stay in the hunt for a twice-to-beat advantage in the quarterfinals of the PBA Philippine Cup at the Angeles University Foundation Sports Arena and Cultural Center.

The Aces ended their elimination-round campaign with a flourish for a 7-4 win-loss card - good for a share of fourth place. They will need to wait for the results of other matches to know their seeding in the eight-team quarterfinals.

The top four teams get twice-to-beat advantage at the start of the bubble playoffs.

The loss could be huge for the Road Warriors, who after seeing their three-game winning streak snapped, fell to 4-6 - good for ninth place and a game behind Rain or Shine in the battle for the final quarterfinal berth.

NLEX was must its final game against Terrafirma and hope that Rain or Shine loses in its final two matches against TNT and Phoenix, just to get a playoff shot at the No. 8 seed. 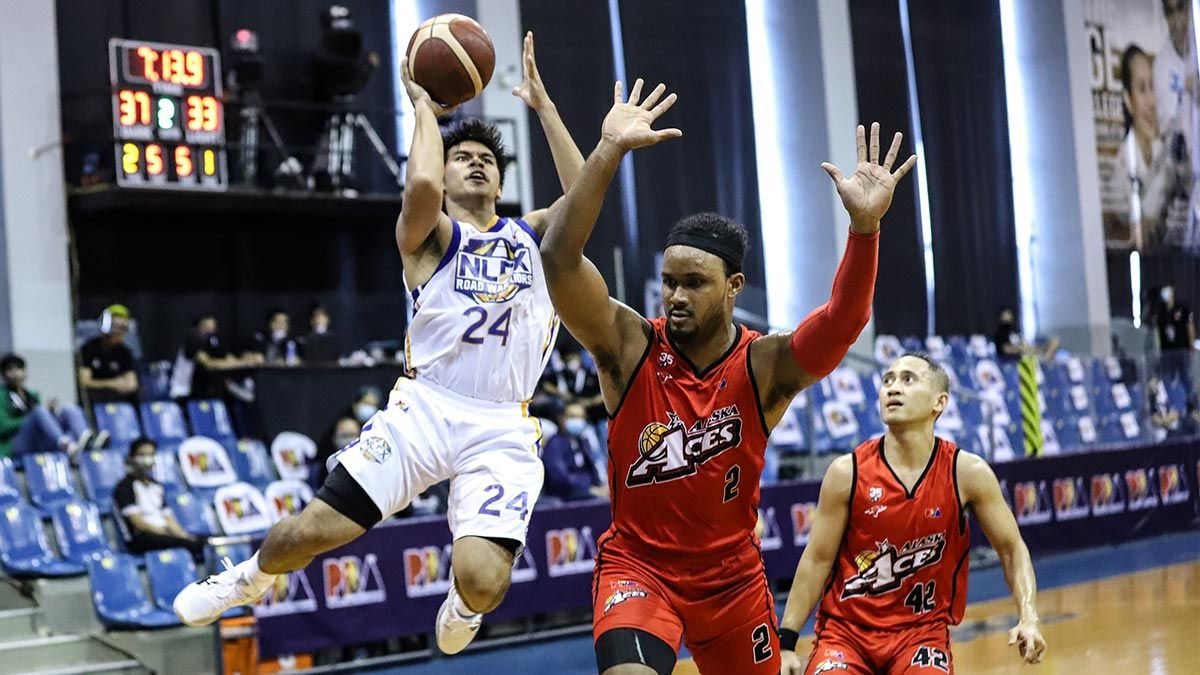 Maverick Ahanmisi had 25 points and 12 rebounds as he proved a headache for his former coach Yeng Guiao, joining forces with Rodney Brondial and Mike DiGregorio in the Aces' decisive run in the extra period.

Ahanmisi, who Guiao took with the third overall pick in the 2015 rookie draft, converted a lay-up with 1:17 left in the extra period to give Alaska a 120-115 lead before fouling out.

Alaska broke away from a 113-113 deadlock with a Brondial layup and a gutsy DiGregorio pull-up three-pointer on a fastbreak.

“It was very difficult and that was what we expected,” said Alaska coach Jeff Cariaso. “Going into this game, we know how hot NLEX has been the last four games. They are in shape and that’s what you hear coach Yeng say about his team. Their flow is good and their chemistry is good. We knew that defending them would be tough.”

JVee Casio had 19 points, five assists, and three steals for the Aces, including a layup that sent the game to overtime. Abu Tratter added 16 points for Alaska, which got production from reserve players after Jeron Teng fouled out late.

One of them was Robbie Herndon, who had 14 points and seven rebounds, and scored a triple with 1:37 left in regulation to give the Aces a 106-102 lead.

Kiefer Ravena scored a game-high 30 points and nearly won the game for NLEX when he scored on a three-point play for a 108-106 lead in regulation, only for Casio to tie the match with 37.4 seconds to play.

“It was one of those games that we were able to pull off down the stretch and I’m happy with the focus the guys have throughout the game. They were ready and they never let down and it was really a team effort tonight,” said Cariaso.