Alas, Elorde give up husband and daddy duties once PBA restarts

HUSBAND and daddy duties are some of the things PBA players will have to forego once the league resumes its season inside the Clark Bubble three weeks from now.

NLEX guard Kevin Alas and NorthPort counterpart Nico Elorde leave behind their loved ones for the next two months to play for their respective teams in the Philippine Cup at Clark Freeport.

The 28-year-old Alas just got married to beauteous courtside reporter Selina Dagdag two weeks ago, while Elorde became a first-time dad in August.

Naturally, the two had initial qualms about going to the bubble when the league Board officially announced last week the restart of the long-delayed season in Pampanga. 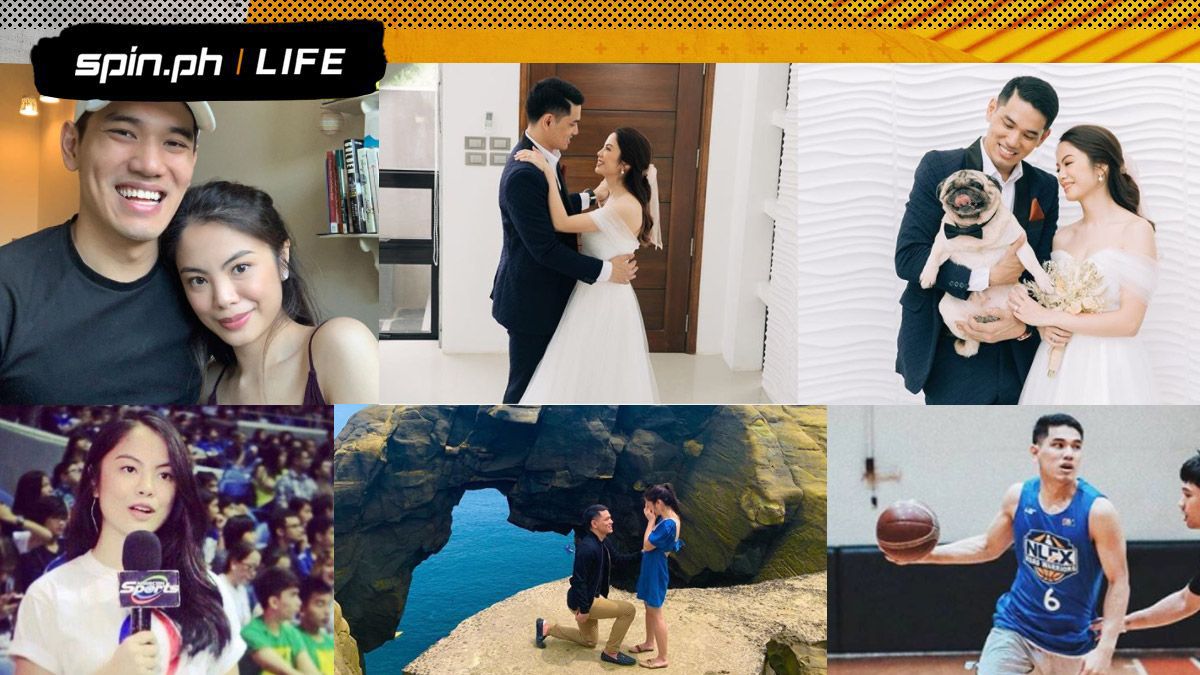 “Mixed emotions. Malungkot kasi more than a week pa lang kaming kinasal ni Selina. As much as possible, I want to spend time with her kasi honeymoon stage,” said Alas.

The NLEX and NorthPort stalwarts appeared in the evening show Sports Page on Tuesday. 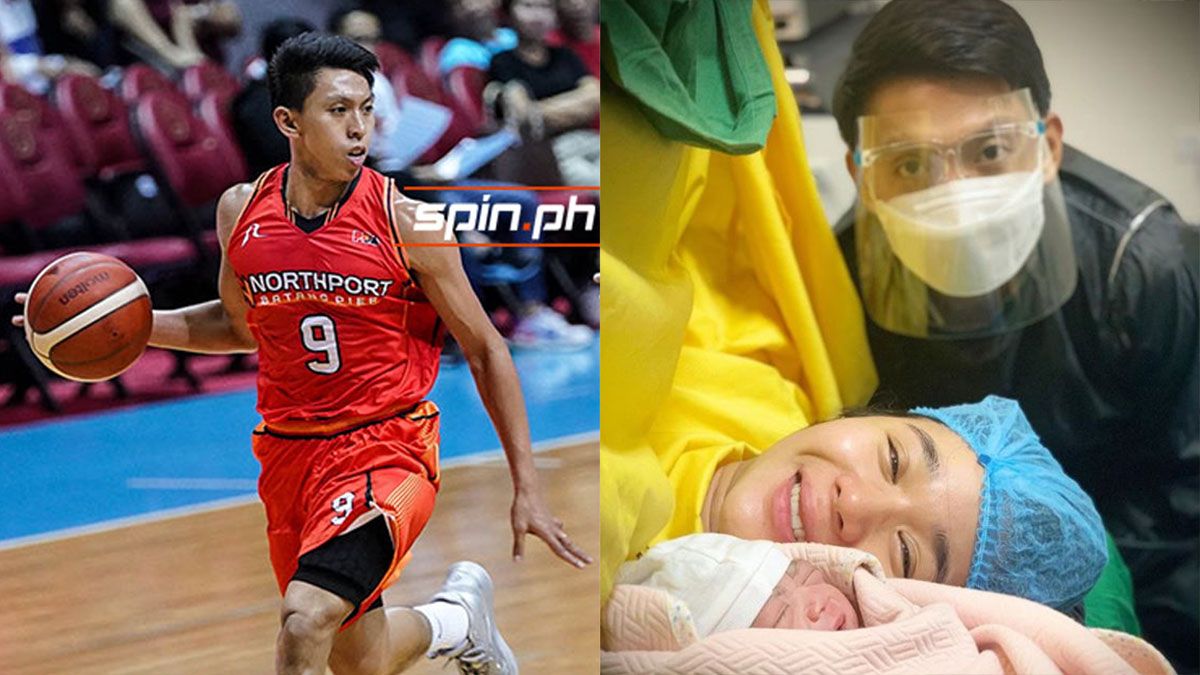 Being professional players, though, both Alas and Elorde are aware it comes with the job.

“Professional players tayo. It’s our responsibility na maglaro, and at the same time, give entertainment to the fans,” said the son of champion coach Louie Alas.

Elorde and Alas’ case is no different to everyone around the league, especially those who have newborn babies such as Alaska coach Jeffrey Cariaso, former Rookie of the Year Jason Perkins of Phoenix, and LA Tenorio of Barangay Ginebra.

In the end, Cariaso says it best.

“Guys are professionals. For us to be able to continue and go through this conference, they’re gonna have to really sacrifice,” said the Alaska mentor, who appeared with Alas and Elorde in the sports program.