CALVIN Abueva is still one of the most down-to-earth players Alan Trinidad has ever coached in his career.

Trinidad, who handles the basketball program of Pampanga and coaches the province’s NBL-Pilipinas team the Pampanga Delta, described Abueva as a true-blue Kapampangan who loves the province and its people.

Trinidad said Abueva never forgets his humble beginnings in the province even though he is already a PBA player. 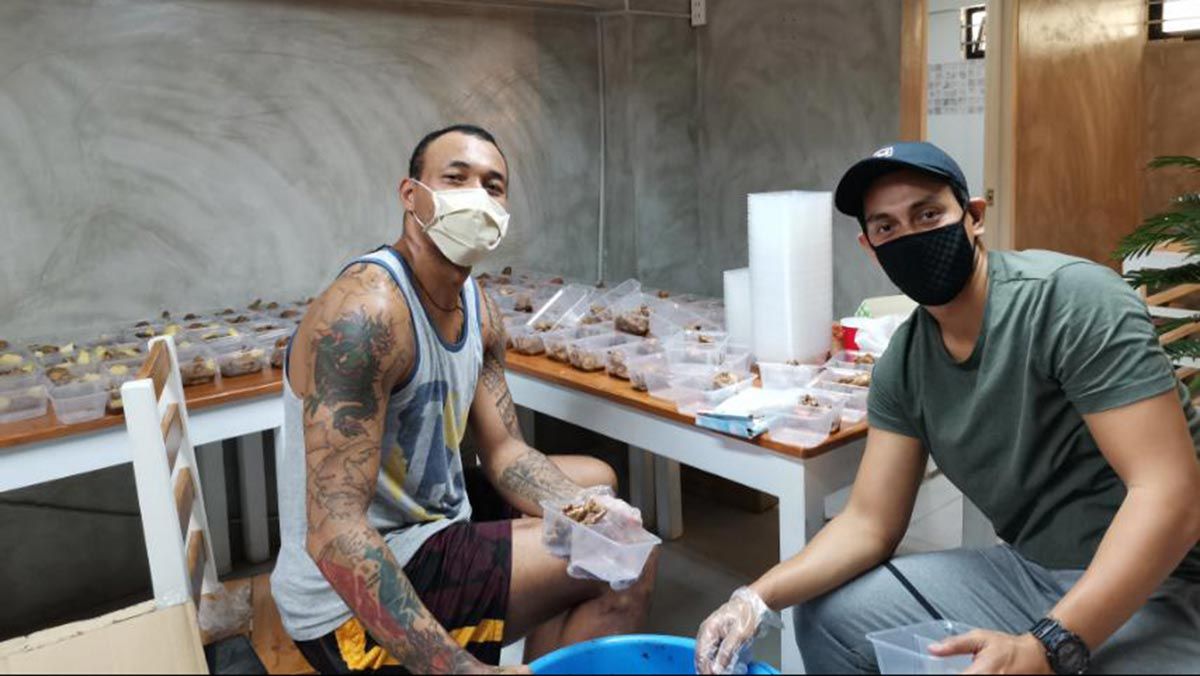 Trinidad and Abueva go back a long way dating back to the Phoenix star’s younger days in Pampanga where he was discovered and entered into the basketball program of now Pampanga governor Dennis Pineda.

Trinidad also became his head coach in college when the former became the interim coach of San Sebastian in the NCAA.

Trinidad said, despite his status, Abueva regularly goes home in Angeles City and makes it a point to do small deeds to the community. 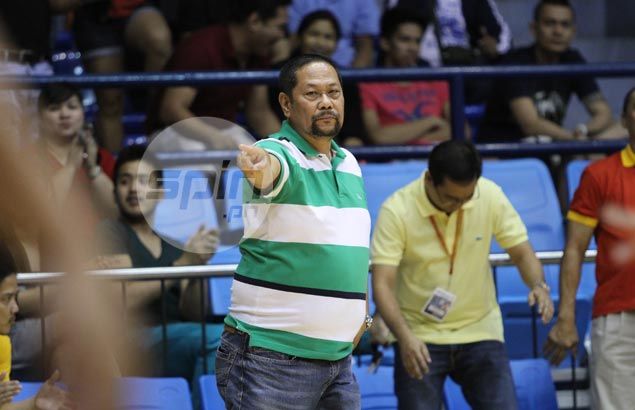 Abueva’s charity works isn’t just confined to his hometown. During the explosion of the Taal Volcano, Abueva also lent a hand in helping the victims.

Abueva said his wife Sam is also supportive of his charitable causes, especially now that they own a restaurant in San Juan where the couple is very hands on.