SMART CLARK GIGA CITY – Maverick Ahanmisi admitted gaining weight in the PBA bubble, but at the same time, is in the best shape of his career.

“I actually gained more weight now that I’m in the bubble, but I think I’m in basketball shape,” he said.

That was none more evident than in Alaska’s 122-119 overtime win over NLEX Monday night that boosted the Aces’ shot at grabbing a Top 4 finish and a twice-to-beat advantage in the playoffs of the PBA Philippine Cup.

Ahanmisi topscored with 25 points to go with 12 rebounds, and four assists in his best game for the team yet since being acquired in a trade with Rain or Shine for defensive specialist Chris Exciminiano. 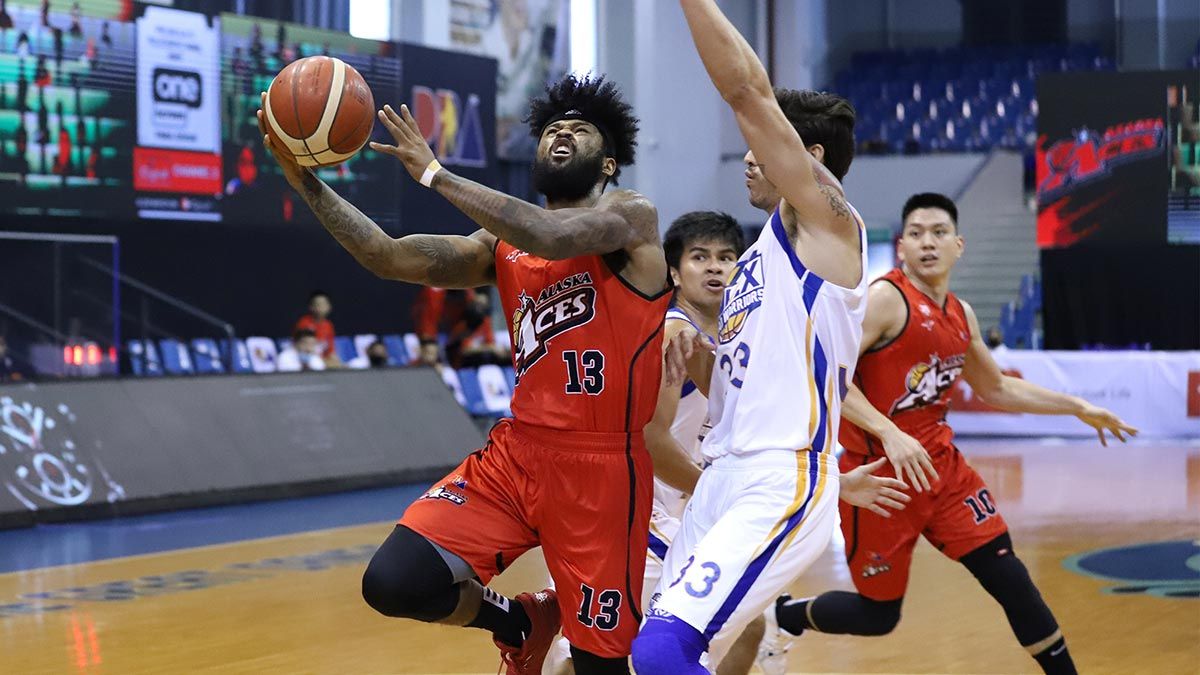 The Fil-Am guard is bound to get even better considering he’s a late arrival for the Aces in the bubble that made him miss the team’s first three outings.

But even though he’s behind his teammates, Ahanmisi said he remained in playing condition while in the U.S. before Alaska’s battery of physical therapists made him even better once he finally settled with the team.

“I’ve always been in condition, But I owe it to my coaches, the medical staff, coach Gus (Vargas, long-time Alaska trainer), they keep me in shape,” said the 29-year-old Ahanmisi.

“They’re probably one of the best medical staff out here in the league. And I wouldn’t be in this shape if not for them.”

Coach Jeffrey Cariaso said he’s not sure if Ahanmisi indeed, gained weight as it doesn’t show with the way he’s been playing.

“He actually looks good. When he came in here I was expecting him to look a little bit heavy. But he didn’t,” said Cariaso. “Even if he was in the U.S. for a long time, he was doing our workouts every day plus more.

“I can see the professionalism of Mav, he just needs to get that game shape better. He’s been doing a lot better and feeling better now.”