JAPETH Aguilar had the last laugh against Allen Durham. At least by the end of Game 1 of the PBA Governors Cup Finals.

The veteran Barangay Ginebra big man delivered the game-saving play for the Kings when he blocked Durham’s lay-up in the waning seconds of a back-and-forth match that preserved the team’s 91-87 win fashioned out before a Tuesday crowd of 10,708 at the Smart Araneta Coliseum.

Aguilar’s block was the icing on the cake on what had been a mind game between him and Durham for almost the entire series opener. 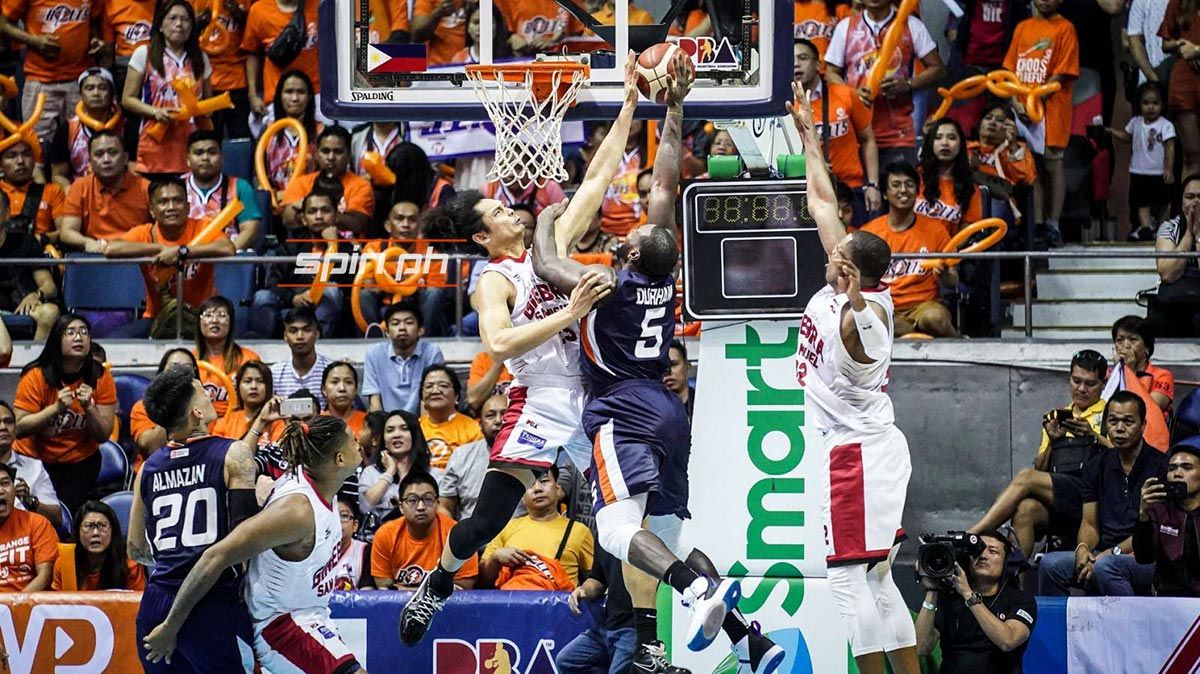 The 31-year-old Aguilar admitted having exchanged some heated words with the Meralco import during the tightly-fought game.

“It goes both ways. But after nun, nag-move on na ako and nag-focus na ako sa ibang mga bagay.” 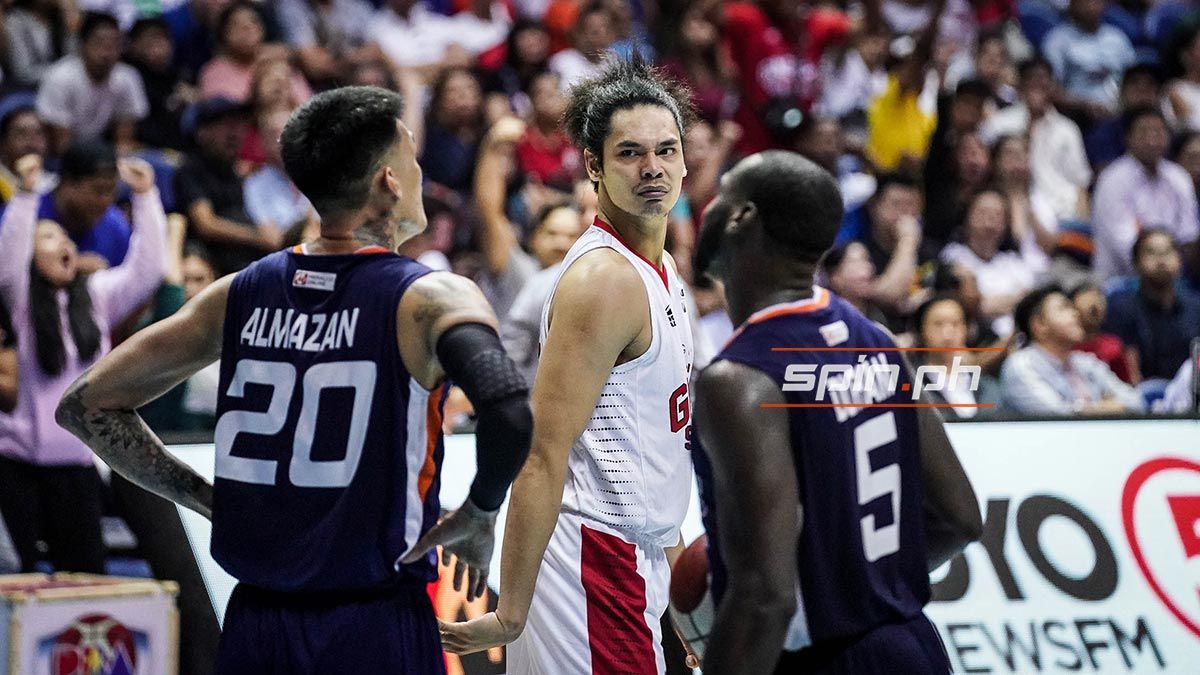 With Meralco down by two and coming off its last timeout, Aguilar knew where the Bolts will try to give the ball to.

That led to Aguilar coming up with the biggest defensive play of the game.

“Fortunately, nakuha ko yung block,” said Aguilar, who got a big handshake from coach Tim Cone in the post-game presser.

“Just one win but that was a big one for us,” Cone said of Japeth’s huge defensive effort.

That final block incidentally, was a memorable one for him, too.

It was the 575th block of Aguilar’s PBA career which moved him past Ricky Relosa (574) and to No. 15 in the league’s all-time shot blocks list, as per league statistician Fidel Mangonon III.