PBA commissioner Willie Marcial is just awaiting whatever agreement NLEX and Kiefer Ravena will have before giving the green light on his return to the league.

The two parties have yet to agree on a contract, just four days before the Philippine Cup gets underway at the Smart Araneta Coliseum.

Should an agreement be reached, the matter will be elevated to the Commissioner’s Office for final approval and not to the PBA board.

Marcial admitted Ravena wrote the PBA to bare his intention to play for the Road Warriors in the all-Filipino conference before rejoining the Shiga Lakestars in the Japan B.League.

The B League usually starts around October, while the Philippine Cup ends in early September.

SPIN.ph earlier reported Ravena already has a pending offer from Lakestars for a three-year contract extension.

Whether NLEX management is amenable to the plan of Ravena’s camp is something the two parties have to decide. 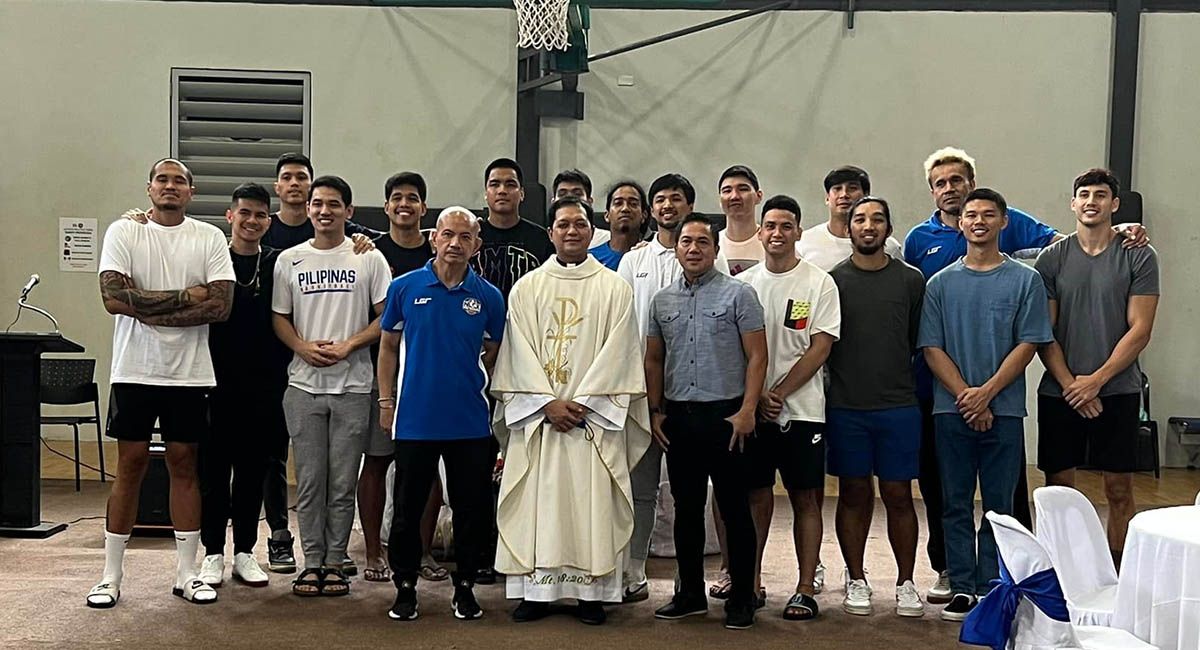 In the absence of a signed deal, Ravena has not been included in the roster of players NLEX submitted to the Commissioner’s Office.

The Road Warriors won’t be playing their first game in the new season until June 8 against Terrafirma Dyip at the Smart Araneta Colisuem.

Last year, NLEX and the PBA gave their blessings to Ravena to play in the B.League on the condition that he rejoins the Road Warriors once his contract with the Lakestars expires.

A corresponding huge fine awaits the two-time UAAP MVP if he reneges on the agreement.

Ravena is fresh from his stint with Gilas Pilipinas in the 31st Southeast Asian Games in Hanoi, Vietnam where the team suffered a stunning defeat to Indonesia during the gold-medal match.

Upon his return to the country, he immediately showed up at the Road Warriors practice and later, joined them in their team building in Sta. Maria, Bulacan.