After recovering from a groin injury, the 38-year-old shooting guard is nursing a knee injury that reduced his production and limited his playing time in Rain or Shine’s 87-83 win over defending Philippine Cup champion San Miguel Tuesday night at the Angeles University Foundation gym.

Yap was sparingly used and didn’t play in the entire fourth quarter. He ended up scoreless in 11 minutes of play as he went 0-for-5 from the field, but grabbed a pair of rebounds.

It turned out, the veteran wingman has not been able to practice with the Elasto Painters the past few days.

“May ini-inda siya sa bandang tuhod niya (right knee),” said Rain or Shine coach Caloy Garcia of Yap, who stayed in Italy for three months with his family before coming back to Manila early in September when team workouts formally began.

The native of Escalante, Negros Occidental though, is sporting a muscular build these days, which he credits for his continuous weight training since arriving in the country from Europe. 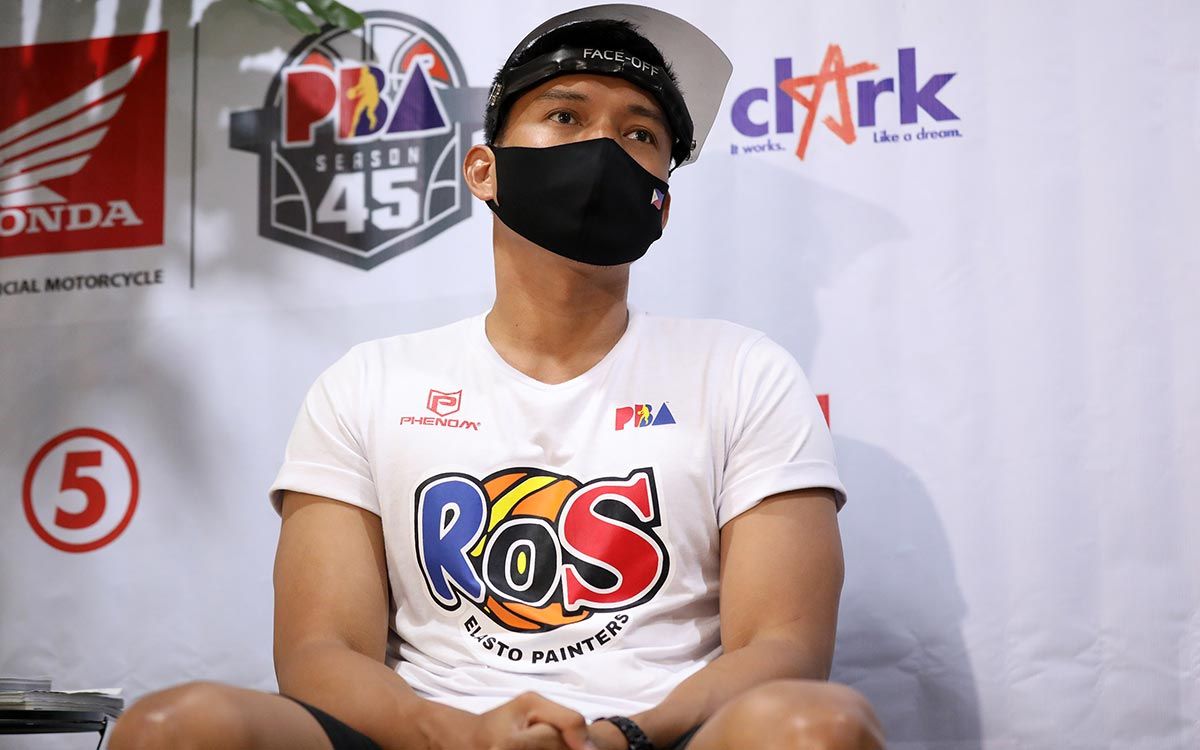 But his rhythm is obviously not yet there as Yap’s timing was a little bit off as he struggled for most of his shots in the game against the Beermen.

"Kita naman siguro kulang lang yung legs niya. We tried to get him to score, but today wasn't for him," said Garcia.

The Elasto Painters mentor however, is giving Yap the time to settle down, with the eliminations still a full month to go.

“In the bubble, we have continuous games. Let’s hope he'll be healthy in the next game.” said the soft-spoken coach. “Once he gets his rhythm, he will be fine.”

Last season Yap was bothered by a recurring groin injury that kept him sidelined for a number of games.
___