After one week out, Alaska braces for three games in three days

ALASKA is ready to take on the grueling schedule of games this week that will see the Aces play three games on consecutive days.

The Aces return to action after missing the previous week under the league’s health and safety protocols, but now has matches schedled against Barangay Ginebra on Friday, TNT on Saturday, and Terrafirma on Sunday.

“We are going to play three games in a row starting Friday so that’s going to be a big challenge,” said Alaska coach Jeff Cariaso on Tuesday shortly after the schedule was released.

It will be a tough return for the Aces, with only eight players joining in practice since they were given the green light to resume training on Thursday. That meant the team hasn’t practiced 5-on-5 since they returned to the court.

Alaska accepts the task, acording to Cariaso, as the Aces look to gain ground as they go into Week 3 of the restart with a 2-4 win-loss slate. 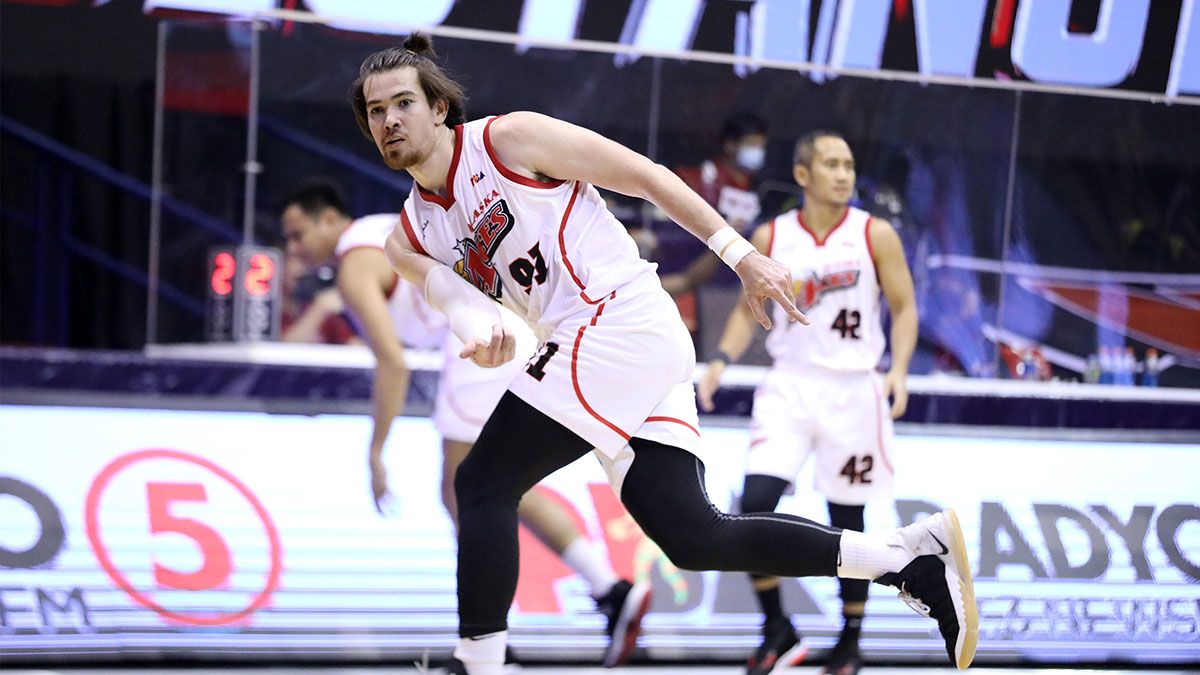 “It’s going to be an extra challenge. But it’s the situation. Ganun talaga. We are hoping to be complete or to have some of our guys return on Friday,” said Cariaso.

The Aces suffered an 84-74 loss to NLEX on September 2, their second straight defeat, and their only game in the PBA restart so far.

“We haven’t played in over a week, almost two weeks. The challenge is going to be greater because we haven’t had even direct practice. Hindi kami makapag 5-on-5. Preparation is key for us and for all teams. That alone will be difficult.

“But like I said, there’s a game to be played and I’m confident with the guys that they are going to give their best. The thought is taking a game at a time. Focus lang kami on Friday, we regroup, get our rest, and then hopefully, we get some momentum, build some confidence, and have a good weekend,” said Cariaso.

Against Barangay Ginebra, Cariaso noted the Aces need to stay focused on the GinKings and not look far ahead of their weekend schedule.

“We said this naman from the beginning. There’s never any easy game. Ganun ang approach namin. We need to stay in the moment and focus on Ginebra,” said Cariaso.