Yancy missed out on a Grand Slam with San Mig. He hopes to win one at SMB

AT 39 years of old, Yancy de Ocampo only has one final wish before hanging his sneakers for good: a Grand Slam.

The 6-foot-9 slotman came close back in 2014 during his time with San Mig Coffee (now-Magnolia), but was trade to GlobalPort for Yousef Taha before the third conference.

Now with San Miguel, the top overall pick of the 2002 PBA Draft hopes the Beermen can achieve the rare feat as he approaches the twilight of his career.

In his 17th season, De Ocampo has won 11 career championships. That tied him again with batchmate Rafi Reavis for most championships among active players.

That he didn't have much playing time during the Beermen's run to a fifth successive Philippine Cup title doesn't diminish the joy of the St. Francis of Assisi product. 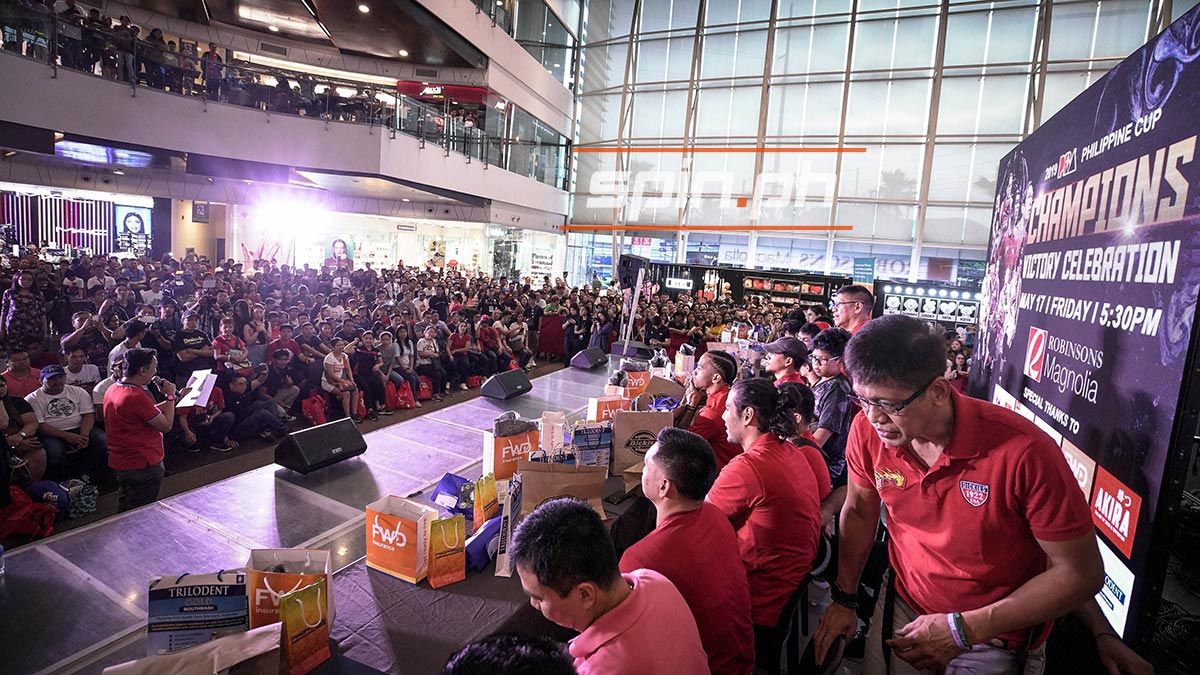 De Ocampo doesn't see much action on the court nowadays, but he still fulfills his role as one of those pushing five-time PBA MVP June Mar Fajardo and fellow big men Christian Standhardinger and Kelly Nabong in the team's practices.

That's why he's just as jubilant with the amount of success San Miguel is reaping, seeing how hard everyone works to achieve its goals.

De Ocampo believes his is just the tip of the iceberg for the Beermen.