After fitting in seamlessly at NLEX, JR Quiñahan looks to do the same with PH 3x3 team

JR Quiñahan didn’ttake long to fit in at NLEX and he looks to do the same with the national team for the Fiba 3x3 World Cup.

The veteran stretch big man showed how seamlessly he has fit in with Road Warriors under coach Yeng Guiao as he proved to be a steady presence in the team’s 100-92 win over Alaska in the PBA Commissioner’s Cup on Wednesday night.

Quiñahan registered 16 points on 7-of-12 shooting, seven boards, four assists, and two blocks, without committing a single turnover in 26 minutes off the bench in the Road Warriors’ first win of the conference.

What Quiñahan has shown at NLEX, he vowed to do with the 3x3 team where he teams up with top amateurs Kobe Paras, Kiefer Raven, and Jeron Teng. 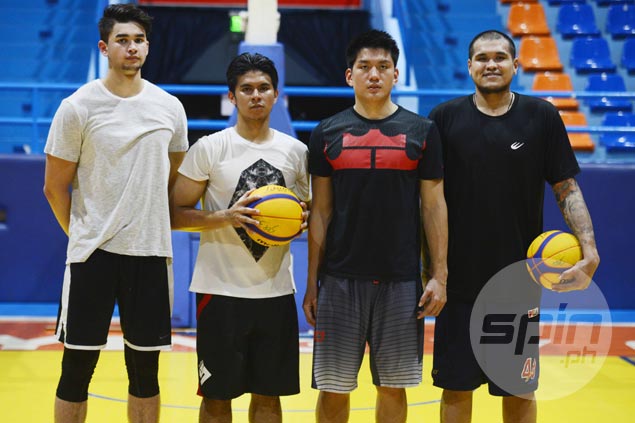 Quiñahan is no stranger to the 3-on-3 format, having won a title in the Asian level, representing the country in the 2002 Adidas Streetball tournament back during his college days in Cebu.