A STINT in the national team is something that TNT cager Don Trollano still eyes for, a year after nearly making it to Gilas Pilipinas final roster in an international competition.

Trollano was part of the pool of Gilas during the 2018 Asian Games in Jakarta, and was close to becoming the 12th man of the team. But Trollano was cut after Cleveland Cavaliers cager Jordan Clarkson was allowed by the NBA to play for the Philippines in the Asian Games.

Despite the cut, Trollano stayed with the team in Jakarta, and even gained popularity by being called ‘Don Clarkson.’ 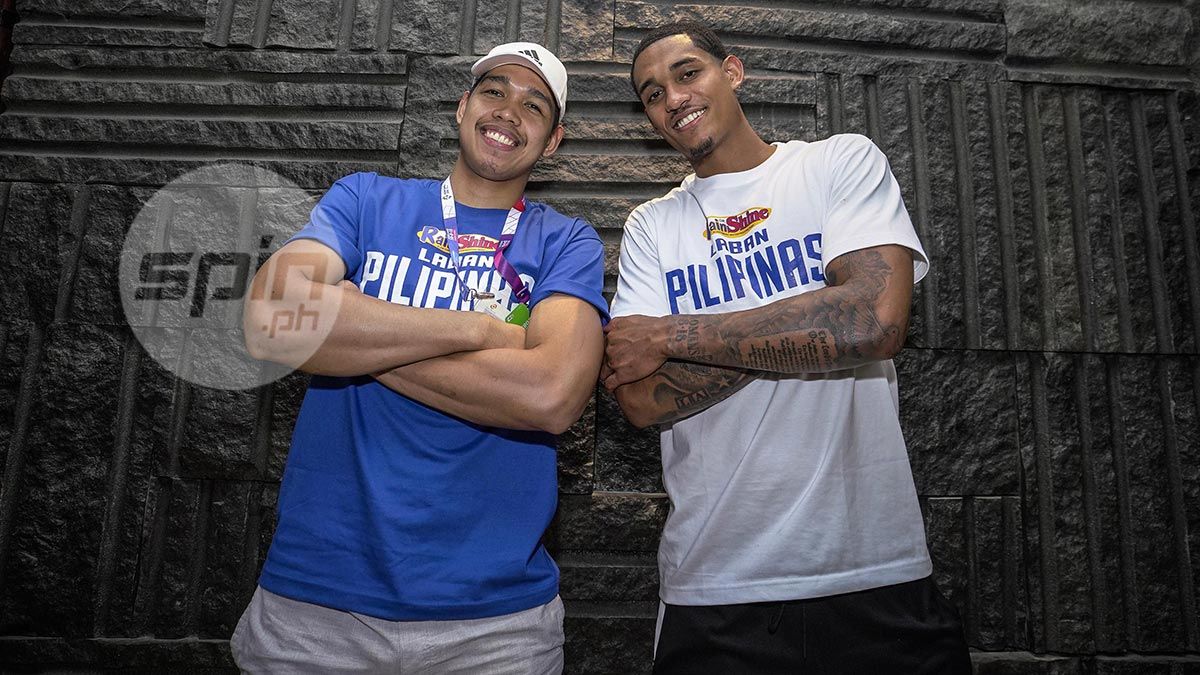 Following the experience, Trollano said he still wants to become part of the national team again.

Trollano said he actually enjoyed the experience of joining the national team even though he is on the back of the bench supporting the team.

The possibility that Trollano may return to the national team isn't actually far fetched especially with the Samahang Basketbol ng Pilipinas (SBP) and PBA not inclined to send the same team that will see action in the Fiba Basketball World Cup to the Southeast Asian Games which will be held later this year.

Gilas coach Yeng Guiao is also expected to take the cudgels for the SEA Games team.

Trollano continued his stellar play with TNT in the finals series, after finishing with 16 points including two triples in a Game Four loss to San Miguel, 106-101.

Trollano is now averaging 14.75 points and 7.25 rebounds, while shooting 41 percent from threes heading into Game Five on Wednesday.

The former Adamson cager hopes to repay the playing time he has been getting from TNT coach Bong Ravena and active consultant Mark Dickel.