BLACKWATER never likes its title chances more than now when the PBA Philippine Cup restarts on Oct. 11 inside the Clark Freeport Zone bubble.

The Elite, using the moniker for the last time before shifting to Bossing by next season, are expecting a level playing field in the bubble as all 12 teams are coming off a six-month break following the outbreak of the COVID-19 pandemic.

Add to that, the league’s two important big men in June Mar Fajardo and Greg Slaughter won’t be around.

Fajardo, the five-time MVP, is still recuperating from a shin injury he suffered in the pre-season with San Miguel, while the 7-foot Slaughter remains holed up in the U.S. after failing to reach an agreement with Barangay Ginebra on a new contract.

“I have high hopes for Blackwater to do good in the bubble,” said team owner Dioceldo Sy after a pre-departure meeting with his coaching staff at the Ever Bilena head office to assess how the only conference to be played this season will play out for the franchise.

Sy, who initially planned to sell the Blackwater franchise only to have a change of heart later, said the absence of Fajardo and Slaughter gave the rest of the field a very good chance of contending for the all-Filipino championship won by San Miguel Beer the past five years.

“San Miguel and Ginebra not having big men gives us (Blackwater) and everybody else a good chance (of winning),” he said.

“Now is our biggest chance to contend.” 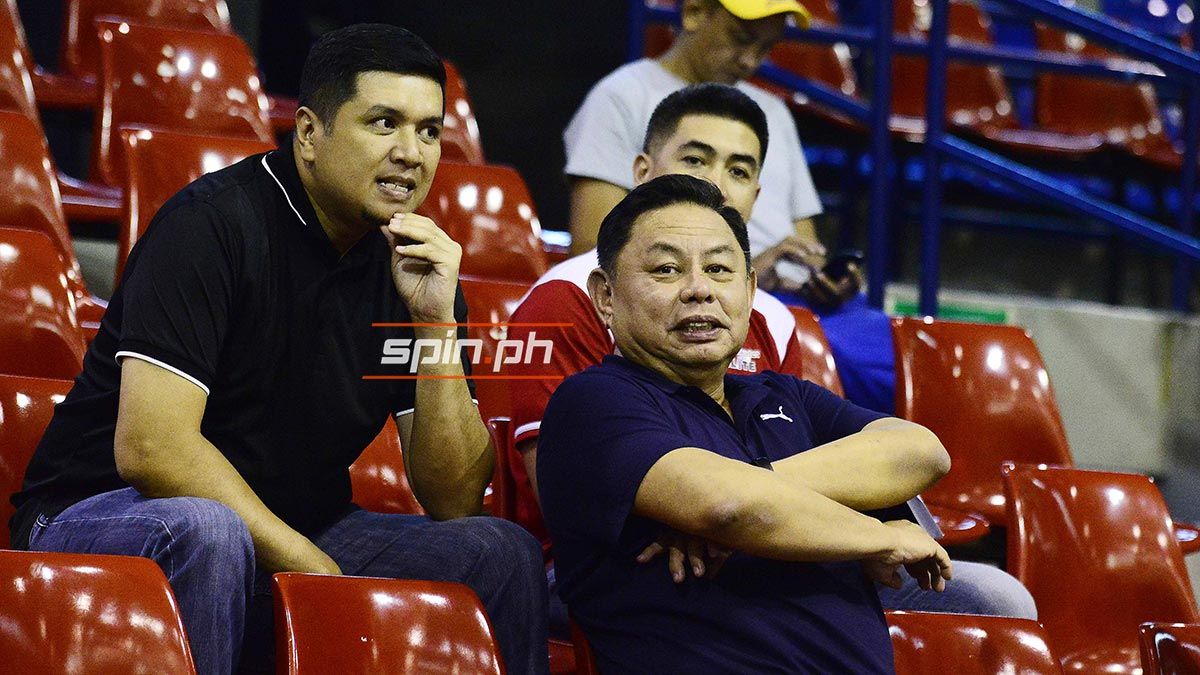 Prior to the health crisis, Blackwater revamped its roster by tapping a new head coach in Nash Racela, who will be relying on the core of his Far Eastern University team that won the UAAP men’s basketball title in 2015 led by Mac Belo, Mike Tolomia, Ron Denison, and Richard Escoto.

But at the same time, the Elite reinforced their frontcourt by tapping 6-foot-9 Maurice Shaw with the No. 2 overall pick in last year’s draft and surrounded him with young partners at the low post such as Jonjon Gabriel and Marion Magat.

“We have a solid group and lots of firepower,” said Sy of the Elite, whose marquee player remains the 27-year-old Belo, described by the Blackwater owner as humble and very down to earth.

As for the others, Sy sees Magnolia and Rain or Shine as two of the legit contenders this conference.

“RoS matibay, and Magnolia, too,” he said.

Blackwater will be leaving for Clark Freeport in Pampanga on Tuesday.