CALVIN Abueva said he only needs to finish his psychological sessions in order to complete the requirements of the PBA in order for his indefinite suspension to be lifted.

Abueva bared during the 2OT podcast that he still has to undergo four psychological tests which the PBA asked of him to do in order for the lifting of his suspension that was slapped against him one year ago.

The Phoenix star said he has also undergone three drug tests, requirements which the PBA has declined to reveal ever since he was slapped with an indefinite suspension due to the sensitivity of the matter.

Abueva said he was about to finish his psychological sessions but the completion was delayed due to the COVID-19 pandemic. 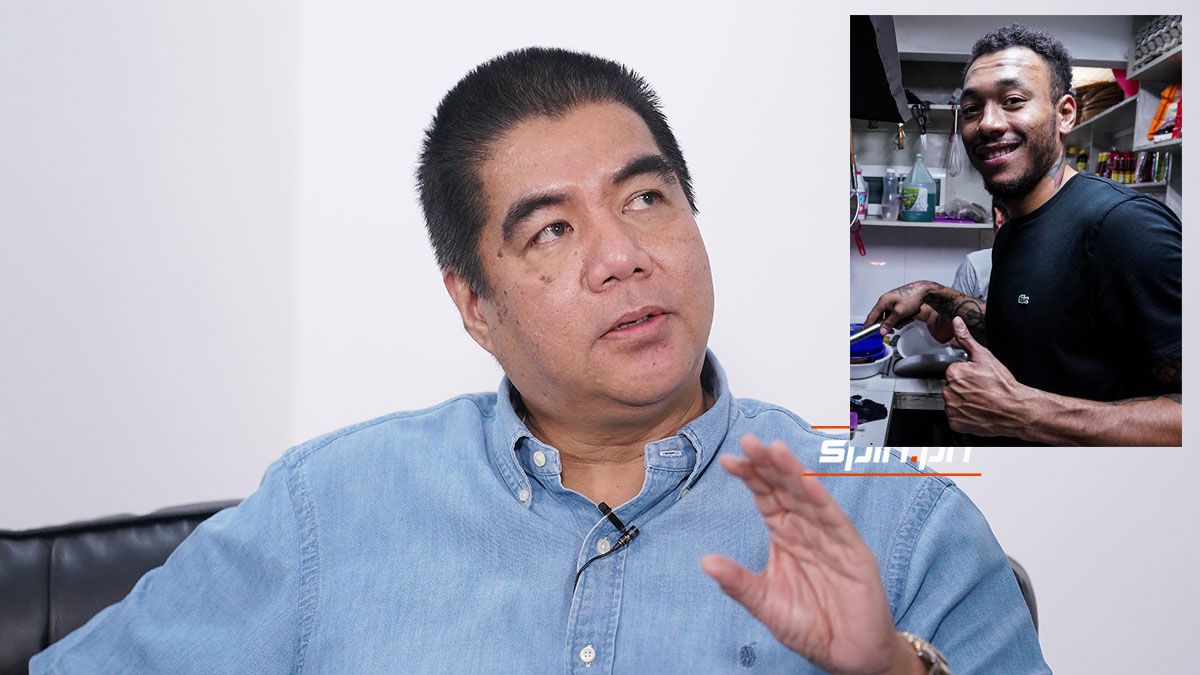 Currently, Abueva is still suspended from the incident last June 2, 2019 when he clotheslined TNT import Terrence Jones during a game at the Ynares Center in Antipolo City. PBA commissioner Willie Marcial said Abueva is still complying with the requirements imposed by him by the league in order for his suspension to be lifted.

Abueva admitted the psychological sessions have helped him a lot for his personal improvement. He still has four sessions to attend to in order to comply with the league’s requirements.

During the pandemic, Abueva said he has been keeping himself busy with his food business as well as holding community service on his own to help those in need during these tough times.