THE alleged spitting incident that marred Game Three of the PBA Philippine Cup finals between Magnolia and TnT Tropang Giga has not been captured on video that the offending party may get away scot-free.

League officials admitted the case went unnoticed as it reportedly took place during a lull in action at a time when Troy Rosario suffered a bad fall late in the third quarter of the match won by the Hotshots, 106-98. 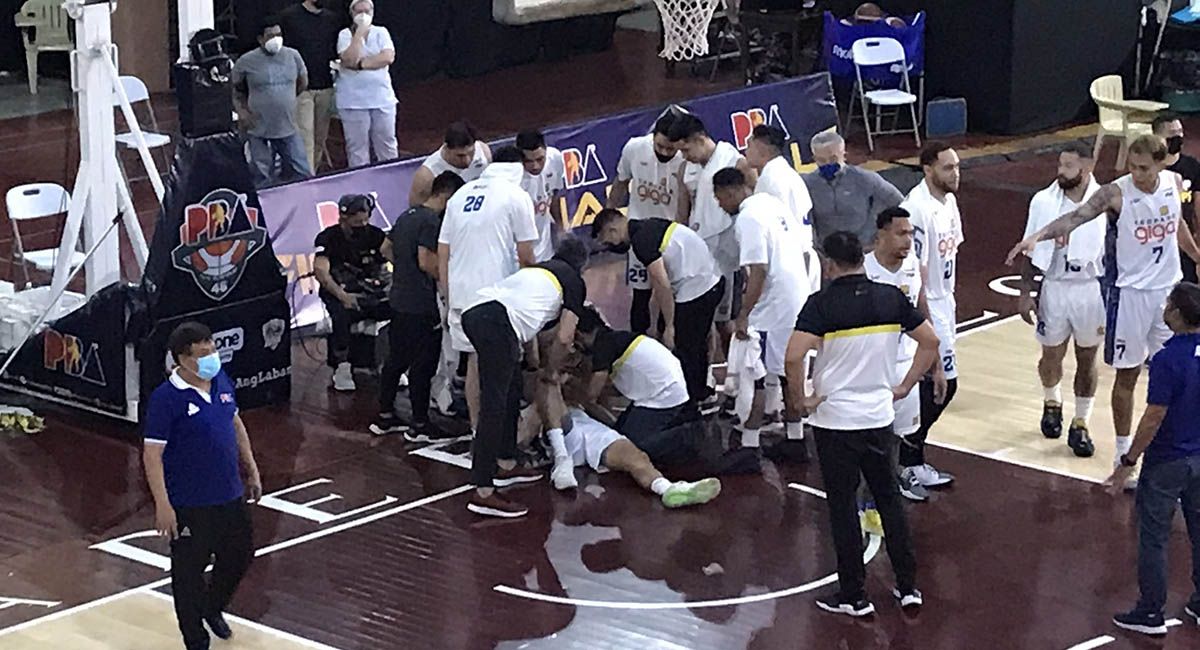 It didn’t actually come out in the open until TnT big man Poy Erram posted a lengthy tirade over social medial about rival players from Magnolia "hurting on purpose and spitting on faces."

Erram didn’t name names, but fans online were quick to mention Jackson Corpuz and Calvin Abueva as the possible persons the 6-foot-8 Tropang Giga center was referring to.

Corpuz is already set for summon by the Commissioner’s Office on Tuesday, although the league is still clueless on the identity of the person whether it was Abueva or someone else, who spat on the face of Erram in the absence of a video.

It didn’t help any that cases of COVID-19 are still very much around that spitting on someone – even under a bubble format - can be a way of spreading the virus through aerosols or droplets that are inhaled or come directly into contact with the eyes, nose, or mouth.

The episode recalls a similar case in the Clark bubble last season when someone on the sidelines shouted "Ref, lutong-luto ito, ah," during a dead ball situation in Game 3 of the semifinals series between Barangay Ginebra and Meralco.

The uttered words were heard loud and clear on national television early in the fourth quarter of the game which Meralco eventually lost.

Big man Reynel Hugnatan was whistled for a technical foul for complaining Japeth Aguilar committed a three-second violation, but instead, a personal foul was called on the Meralco veteran.

Hugnatan was near the scorer’s table and talking to the referees when someone hollered from nowhere about the unfair officiating.

Netizens initially tagged Hugnatan as the culprit, an allegation the 42-year-old native of Bacolod City later denied, explaining the voice and diction were obviously not his.

Nothing came out of the probe as no video tape singling out the guilty party surfaced.

The spitting incident as Erram claimed may end up the same way in the absence of a video that would clearly pinpoint the identity of the guilty party, according to league officials.