AFTER months of anticipation, the 2020 PBA Draft is set to take place on Sunday with 86 aspirants looking to take their places in the country’s premier professional basketball league.

The proceedings start at 4 p.m. Due to the COVID-19 pandemic, the event will be held at the TV5 Media Center with only league and team representatives present in the studio and the applicants attending through an online platform.

The Season 46 draft is shaping up to be one of the most exciting in recent history.

As early as the day the league opened its doors to applicants, the draft was already being considered as one of the most talent-rich classes in history especially after the PBA relaxed its requirements, including the mandatory PBA D-League appearance for the aspirants, due to the pandemic.

With college and amateur leagues also postponed due to the pandemic, a total of 97 players submitted their application in the draft. The number was later reduced after 11 Fil-foreign players were unable to complete their requirements ahead of the draft.

One of the applicants for the draft is high-scoring combo guard Joshua Munzon, who is being considered as the possible No. 1 pick due to his credentials that include stints in the Fiba 3x3 and Chooks-to-Go Pilipinas 3x3 tournaments, the PBA D-League, and the Asean Basketball League. 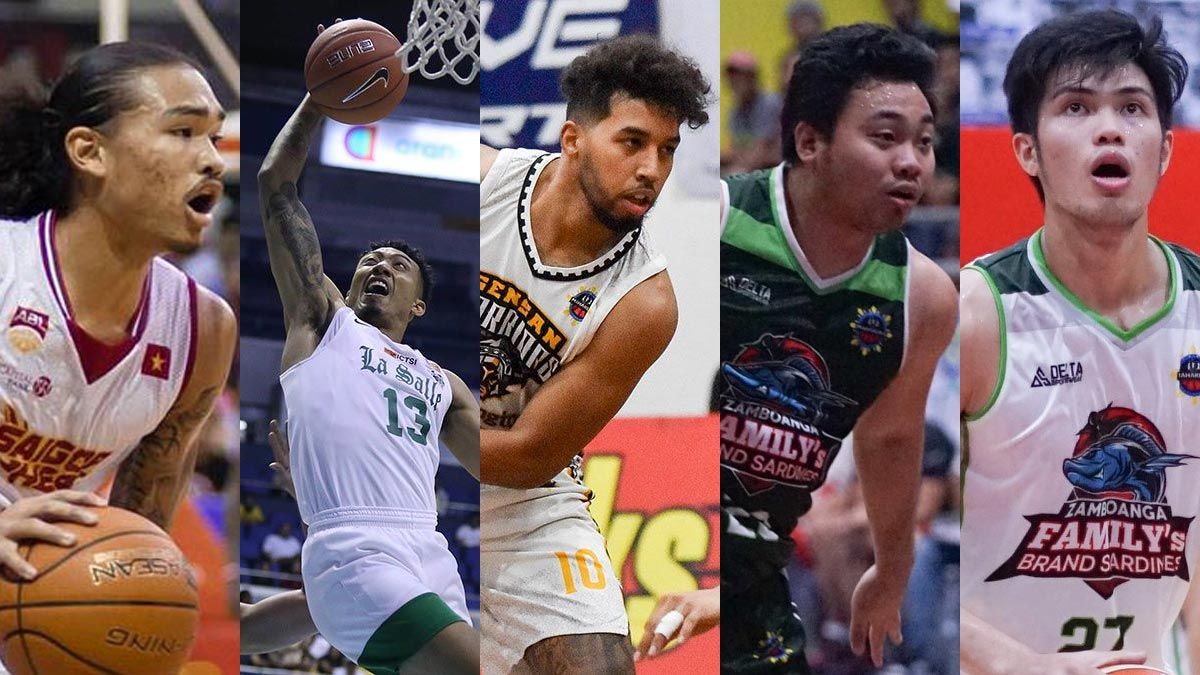 The draft class is still vast in talent even after Fil-foreign players Jason Brickman, Jeremiah Grey, Brandon Rosser, and Taylor Statham were deemed ineligible after failing to complete the required documents by the league.

The depth of the draft class is so stacked that teams even used their draft rights as bargaining chips in getting the needed pieces for their respective championship bids.

When Terrafirma sent CJ Perez to San Miguel, the Beermen unloaded their No. 8 pick to the Dyip, who intend to use that selection to complement their first pick of the draft.

Magnolia also gave up its No. 6 selection of the draft in the Calvin Abueva deal, sending it to Phoenix, which then shipped that pick to Alaska to obtain Vic Manuel.

A few days before the draft, TNT also joined the fray, acquiring NLEX’s fourth pick in the trade that also involved Blackwater after Bobby Ray Parks decided not to sign an extension with the Tropang GIGA and not play for the coming season.

Even defending champion Barangay Ginebra, which will pick last in the first round, made a move as it will get to pick two straight times for obtaining the No. 13 pick, the first of the second round, from NorthPort following a trade.

Unfortunately, the draft also saw a good number of veteran role players left unsigned to give room to the incoming rookies who are expected to change the landscape of the PBA for the coming years.

Aside from the regular draft, a Gilas draft will also take place as Terrafirma, NorthPort, NLEX, and TNT will select among William Navarro, Jaydee Tungcab, Jordan Heading, and Tzaddy Rangel, who will be on loan to the national team.

Watch our version of the mock draft in this SPIN POV episode below.