MACAU – As long as its schedule allows, the PBA is bent on extending its support to the East Asia League Terrific 12 tournament.

Commissioner Willie Marcial said the participation of San Miguel Beer, TnT Katropa, and Blackwater was made possible as the league had an open window for the Sept. 17 to 22 meet, which ends just three days after the season-ending Governors Cup kicks off.

This is the first time three teams from Asia’s first ever play-for-pay league are seeing action in the annual meet that also features ballclubs from other leagues around Asia such as the CBA of China, Japan’s J League, and the KBL of Korea. 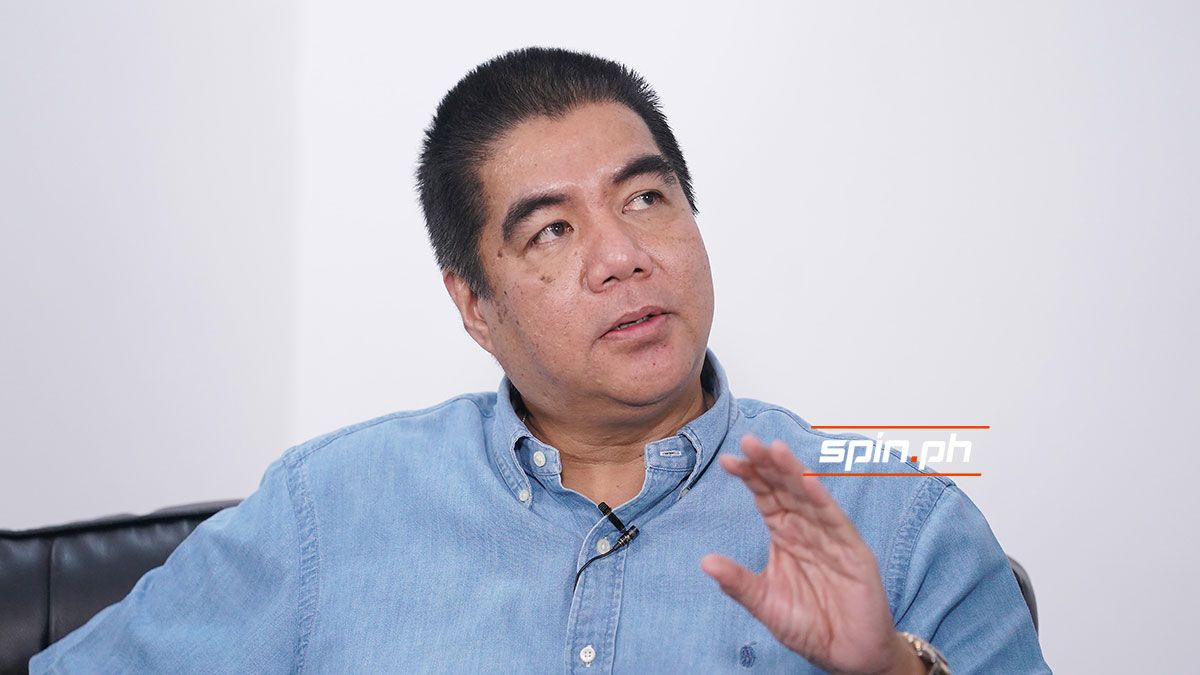 Along with Marcial, more than half of the league’s board member are coming over to support the title bid of the three PBA squads.

League board chairman Ricky Vargas of TnT Katropa is also set to follow.

Both Bachmann and Zorilla expressed interest in seeing action in the tournament next year if invited.

And as Bachmann puts it, ‘yes if our schedule would allow it.’

Marcial said the board is all-out in its support to the campaigns of the Beermen, Katropa, and the Elite even though they’ll only be staying in this resort city known for its gaming industry for just a day or two.