PBA players that Gilas can tap if Fiba qualifiers push through

CAN CJ Perez and Robert Bolick play anew for Gilas Pilipinas in the upcoming November window of the 2021 Fiba Asia Cup qualifiers?

Such possibilities remain as Gilas Pilipinas has yet to begin training less than three weeks away from the planned bubble in Manama, Bahrain.

Perez and Bolick were late additions to the Gilas squad that competed in the 2019 Fiba World Cup and the pair immediately proved themselves as keepers for the national team with their stellar performances in Foshan, China.

Perez, last season's Rookie of the Year, sustained his groove in his sophomore season as he leads the league in scoring with 25.0 points, alongside 6.7 rebounds, 4.3 assists, and 2.3 steals to lead Terrafirma.

On the other hand, Bolick has recently been cleared for action as he has fully recovered from his ACL injury in his right knee, which kept him sidelined for over a year and cost him a chance to play for NorthPort in the Clark bubble. 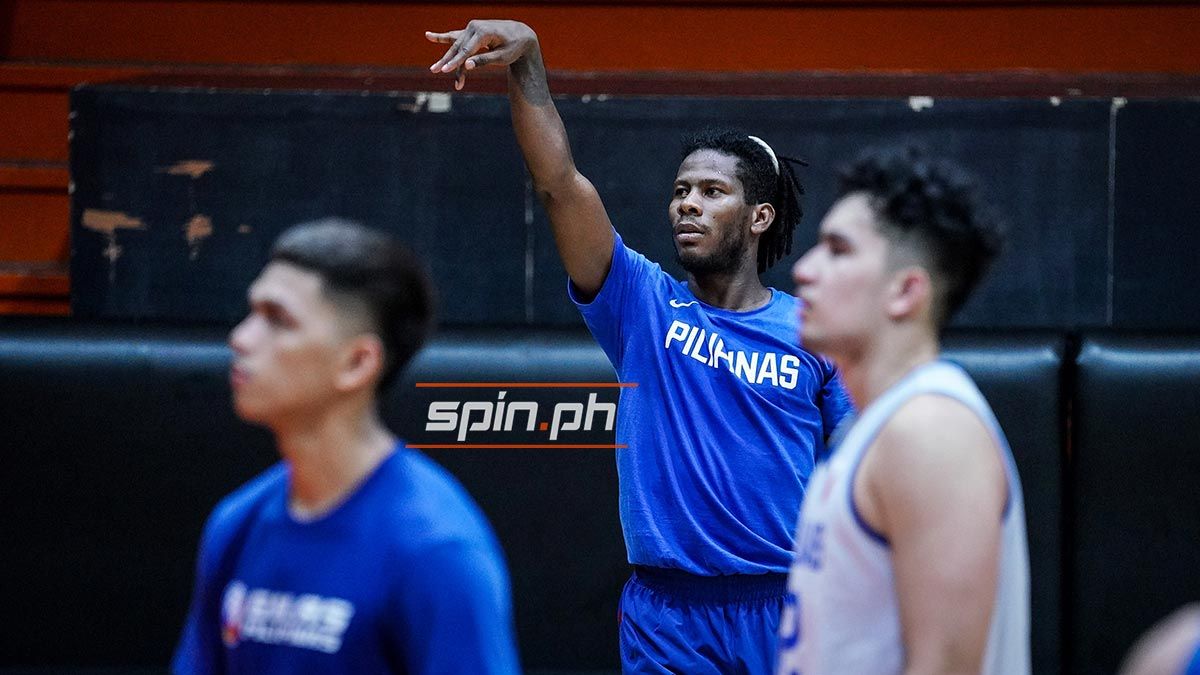 But it's not limited to Perez and Bolick as the same can be said for the other professional players from the bottom four teams that will go home at the conclusion of the 2020 PBA Philippine Cup eliminations come November 11.

Terrafirma, NorthPort, and Blackwater are already out of playoff contention based on the team standings, and NLEX and Rain or Shine are fighting for the last quarterfinal spot in the last two gamedays.

That means that at least by Wednesday, the SBP can have an idea of the professional players who Gilas can possibly tap should the November qualifiers push through as scheduled.

Among the names who should merit strong consideration are the Batang Pier's Christian Standhardinger, the Elite's Mac Belo, the Road Warriors' Kiefer Ravena, and the Elasto Painters' Javee Mocon. 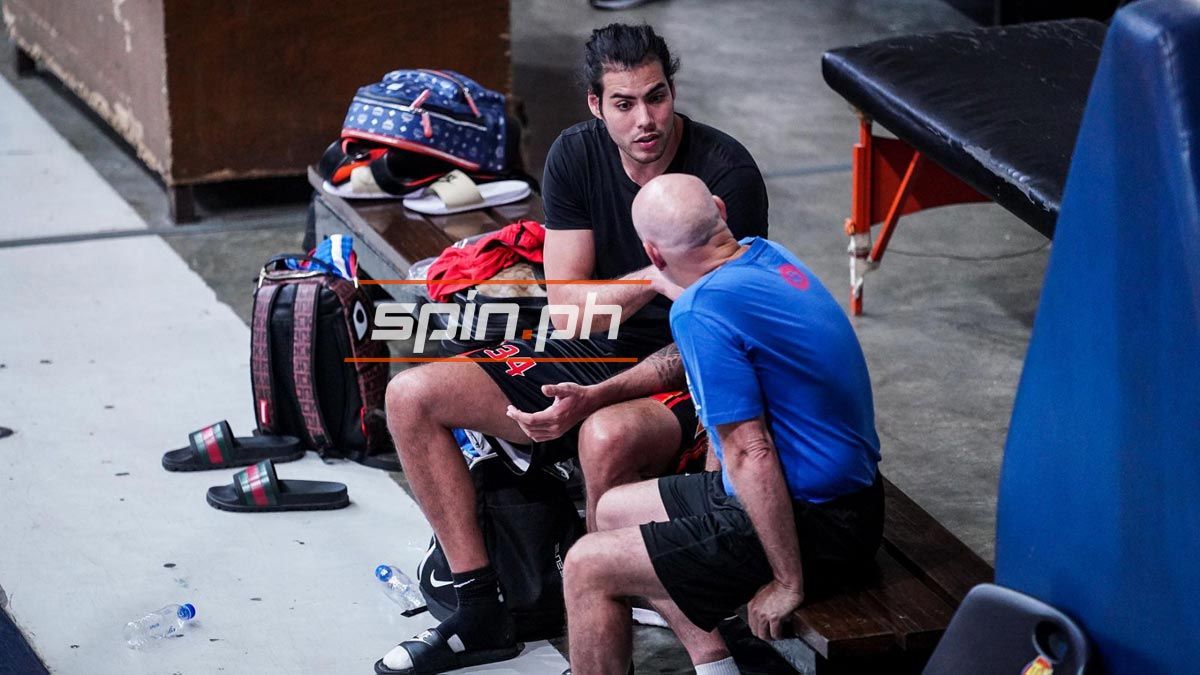 However, calling up these players to reinforce the national team won't be easy considering the grueling schedule they had to endure inside the bubble, which saw unprecedented quadruple-headers and killer back-to-backs.

So far, the only players confirmed for Gilas are special Gilas draftees Isaac Go, Rey Suerte, Allyn Bulanadi, and twins Matt and Mike Nieto as well as Jaydee Tungcab.

Others who hinted their inclusion to the pool were Kobe Paras, Dave Ildefonso, Calvin Oftana, and brothers Juan and Javi Gomez de Liano.

The naturalization papers of Ivorian center Ange Kouame of Ateneo have been backed by SBP chairman and Sen. Sonny Angara, but there's no news if his citizenship will be approved in time.

Greg Slaughter's inclusion has also been floated, but there's still no new updates as SBP program director Tab Baldwin said that they want the 6-foot-11 center to first clear things up with his mother ballclub Ginebra.

Gilas is pressed for time at this point for the November window as it has yet to secure a clearance from the Inter-Agency Task Force (IATF) for Emerging Infectious Diseases to return to practice, which further delayed its planned training camp at Inspire Sports Academy in Calamba, Laguna.

Korea, however, is reportedly pulling out from the qualifiers amid COVID-19 concerns in Bahrain, while Thailand has yet to resume trainings with coach Chris Daleo still in the US.