THERE is definitely untapped basketball potential in underprivileged areas just waiting to be discovered.

Paul George found that out on Sunday night when a teenage streetballer made an impression by stealing the ball away from the NBA star in one play in their impromptu one-on-one game at the Tenement compound court in Taguig.

The Indiana Pacers standout, who’s in town to promote the Nike Rise campaign, decided to play with some resident teens and one of them, Carlo Belvis, impressed by picking his pocket in one possession that left his neighbors in frenzy.

For making an impression, Belvis became one of five lucky teens handpicked by George, who gave each of them a ticket to a training session with him at House of Rise at Gold’s Gym Sheridan in Mandaluyong on Monday afternoon.

George was gracious enough to visit the deprived community as the 25-year-old, two-time All-Star went straight there from the airport after his flight from China.

“Rise is all about providing everyone the opportunity to become a better athlete and nowhere is that more true than here in the Tenement,” Nike Philippines country manager Patrick Reyes said. 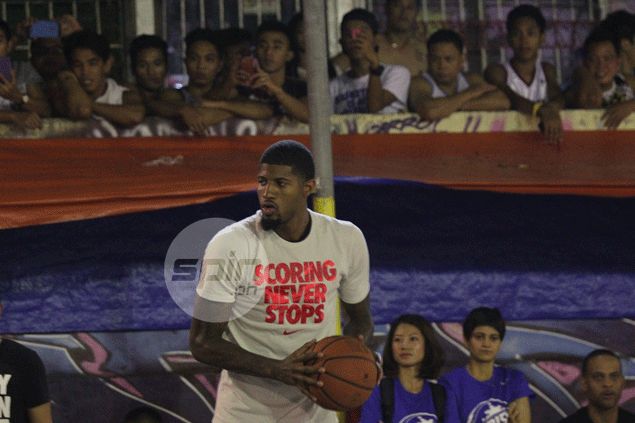 “The picnic games, that’s really authentic basketball at its roots and we wanted Paul to experience that, take in the vibe and experience the culture.”

“From the looks of it, he had fun,” he added. “He watched kids play and even played with them.”

“I love it here,” the two-time All-Star addressed the crowd. 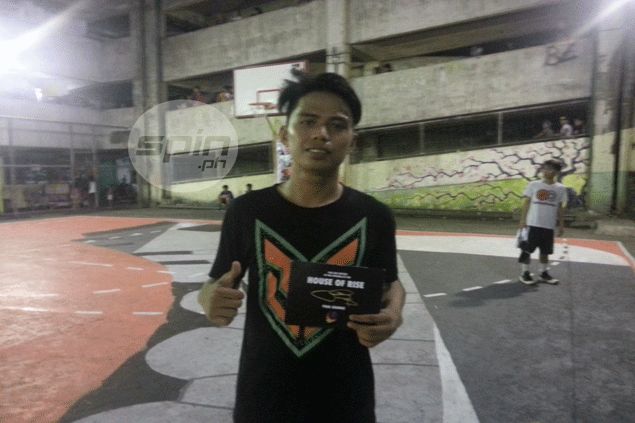