THE Pampanga backcourt tandem of Mark Cruz and Michael Juico is in limbo as they were suspended by the Maharlika Pilipinas Basketball League (MPBL) after being placed under investigation for game-fixing allegations.

The two have been declared 'persons of interest' following their performance for the Giant Lanterns in their North Division semifinal loss to the San Juan Knights.

"Pursuant to MPBL's serious drive against game-fixing and all other scheming activities thereto, and MPBL's serious thrust on clean and credible basketball, the league has requested the assistance of the National Bureau of Investigation (NBI) to investigate on suspected game-fixing activities and other related scheming activities possibly performed by players Michael Juico and Mark Cruz during the semifinals series game opposite San Juan," the league wrote in a memo released last Monday. 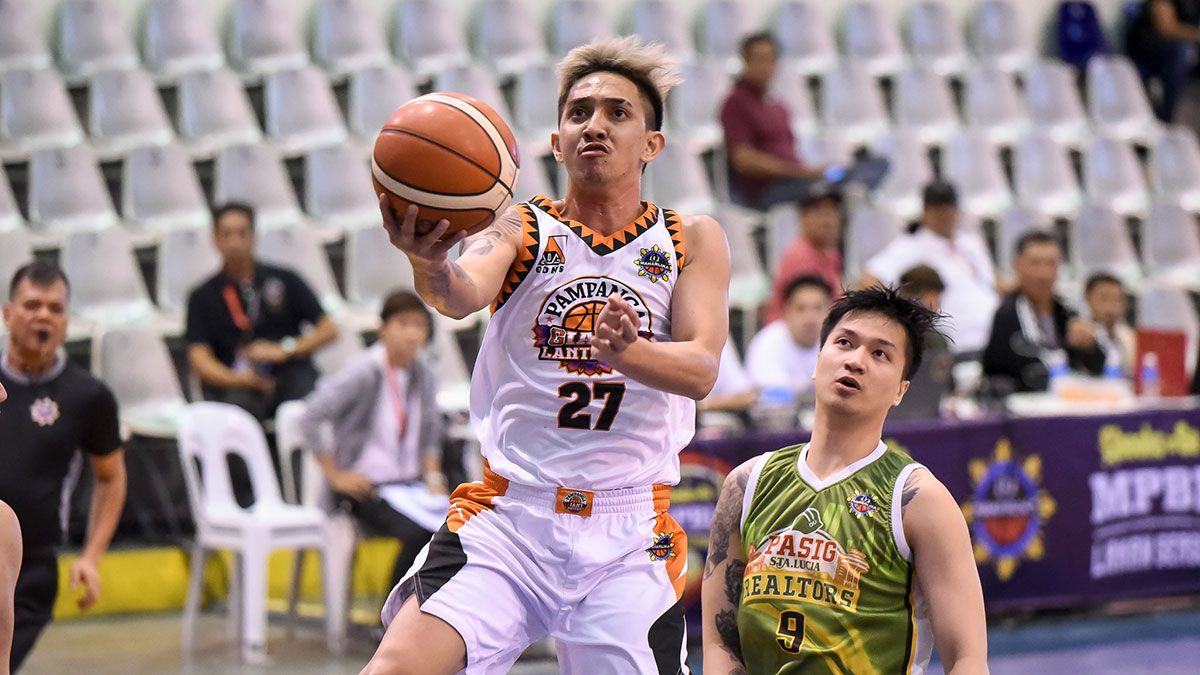 Sources close to the situation bared that the penalty came as a shock to the team as the two have played crucial roles in Pampanga's campaign in the Lakan season, where it finished No. 4 in the North Division with its 21-9 record.

Juico was the team's leading scorer with averages of 14.2 points, 7.3 rebounds, and 2.3 assists that even earned him an All-Star starting nod. 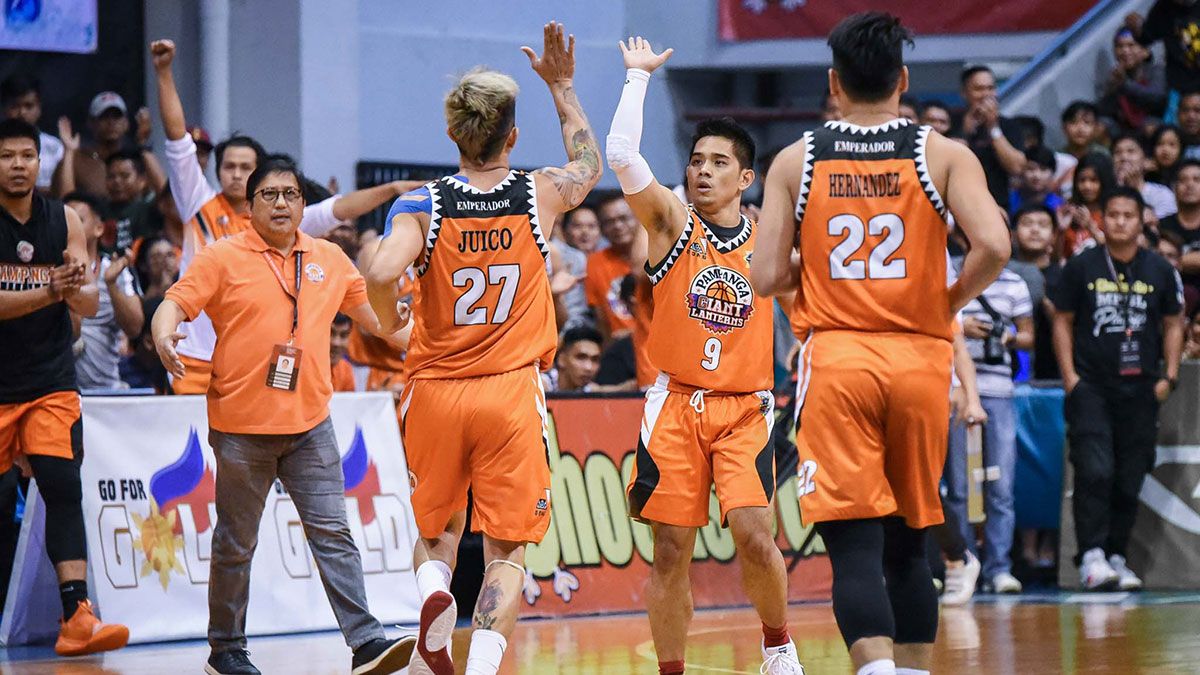 The MPBL expects both Cruz and Juico, as well as the Pampanga management, backed by the ADG Group of Companies of Rep. Aurelio "Dong" Gonzales, to cooperate in the investigation.

The suspensions were handed down after the Giant Lanterns got swept in the best-of-three series, bowing to the Knights.

Cruz contributed six points and eight assists in the game, while Juico went scoreless in three minutes of action after he was slapped with a disqualifying foul for his hit on Art Aquino with 37 seconds left in the first quarter.

Spin.ph sought the comments of Pampanga head coach Bong Ramos on the matter, but he politely declined issuing statements owing to the senstivity of the investigation.

The NBI has been closely monitoring the MPBL games since founder Sen. Manny Pacquiao filed game-fixing raps against 21 members of the Soccscksargen Marlins that led to the team's in-season rebuild back in November.