Serrano led the way with 26 points, eight rebounds, seven assists, and three steals on his way to winning the Finals MVP award and a place in the Mythical Five at the end of the Chooks-to-Go NBL Chairman’s Cup. 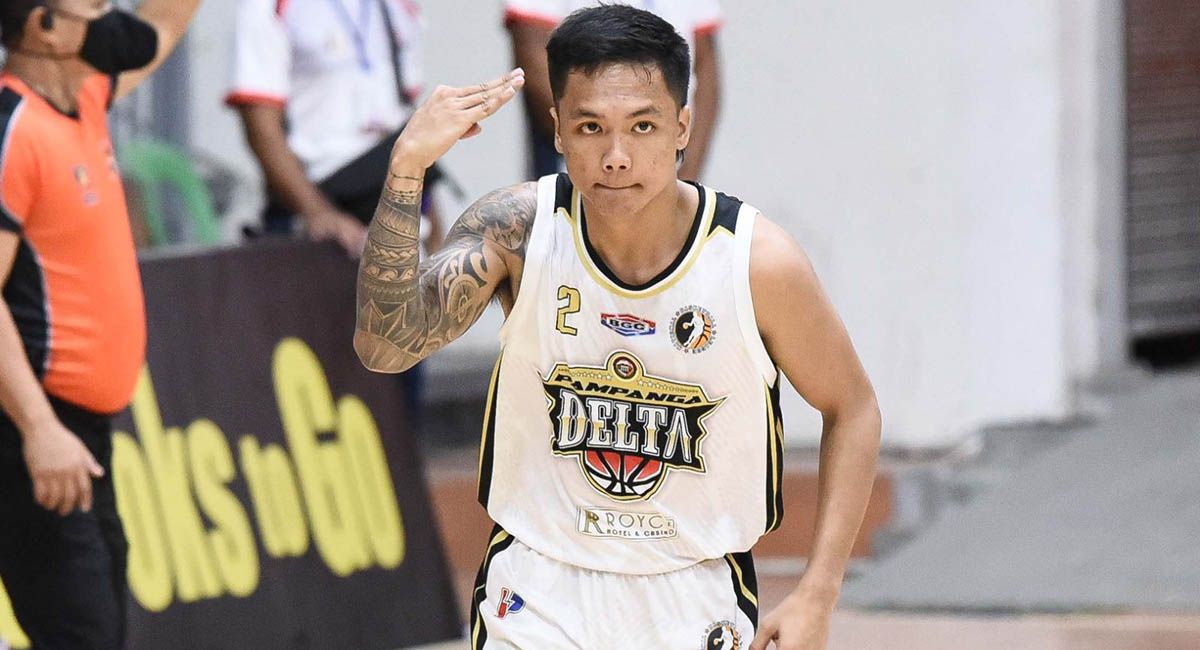 Pampanga capped the eliminations with a 9-1 win-loss card before beating Taguig in the semifinals. The Delta then won again over the PAOwer, the same team they defeated in last year’s bubble.

Serrano staked Pampanga to a 19-4 lead and the Delta staved off several rallies of the PAOwer, keeping their nerves even after La Union cut the deficit to 53-47 at halftime.

Kirk Agulan scored 23 points while Erven Silverie added 22 for La Union, which also got a gallant effort from Jayson Apolonio, who played despite a knee injury.