The Explorers, already disarmed of their twice-to-beat edge, scraped past eighth place Kapatagan, 87-76, in the quarterfinals rubber match at the Pagadian City Gymnasium here.

Pagadian will clash with fourth-ranked Petra Cement-Roxas in the best-of-three semis first phase. Game One is set on Sunday, Aug. 1, at 4 pm.

Knotted at 72 midway through the payoff period, Rich Guinitaran kick-started a game-deciding run for Pagadian.

Guinitaran scored a layup and was fouled by Ryan Costelo, who at the time was leading the Braves. To make it more destructing, the foul was reviewed as a flagrant foul penalty 1 and forced Costelo to sit for two minutes.

Jeric Serrano's fastbreak layup at the two-minute mark capped 12 unanswered points for the Explorers, and also sealed the semis spot, 84-72.

In the ensuing play, things got heated when Shaq Alanes hit Serrano hard on a layup attempt. The former was slapped with a flagrant foul penalty 2 and caused him to be ejected with 1:40 to go. 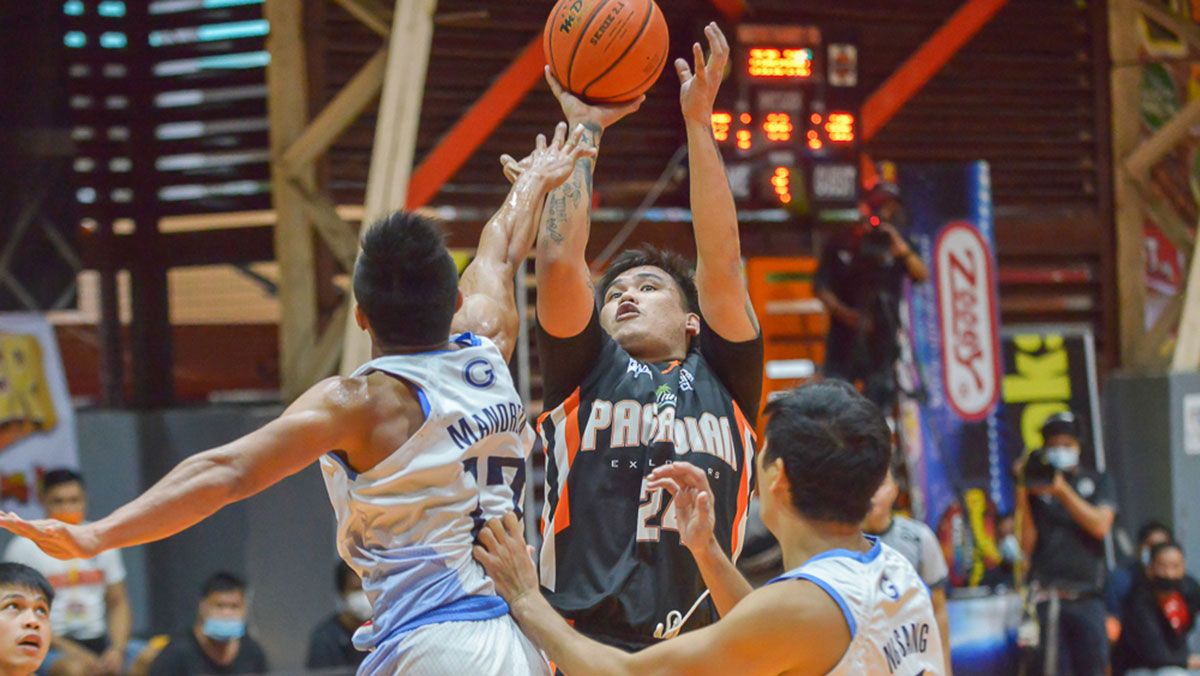 Renz Palma, Kapatagan's top gun, was held to just two points in the second half, ending with 10 points.

Marlon Monte, the Braves' leading scorer in the tournament, missed all of his four attempts from the field, tallying just four points all from the charity stripe.