FOR officials of the Samahang Basketbol ng Pilipinas (SBP), young Filipino stars spreading their wings overseas speaks volumes of how Philippine basketball has grown as a whole over the past few years.

"It's an honor and we should be honored and flattered that our players are being considered as imports now in our region," said SBP director of operations Butch Antonio in the online Philippine Sportswriters Association (PSA) Forum on Tuesday.

"As they always say, if you want to improve in team sports, you play against those better than you," he said. "Kaya nga 'yang mga nabibigyan ng oportunidad maglaro abroad where they can learn and develop their skills and talents at a different level, maganda yang opportunity." 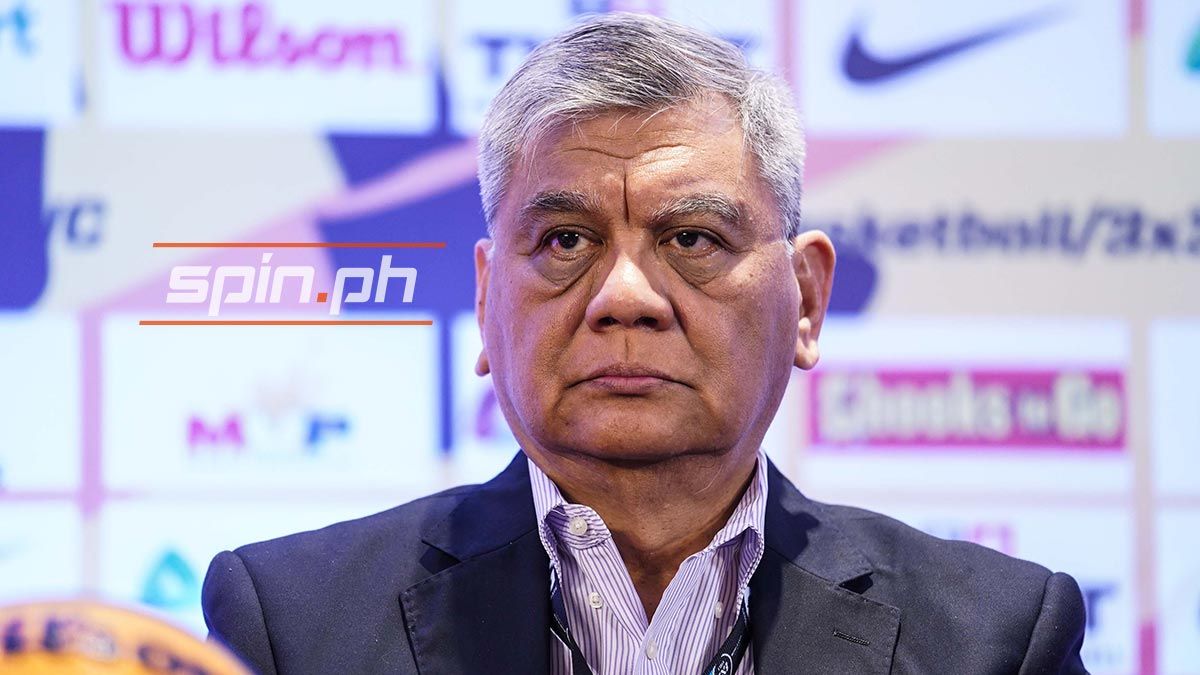 The year has seen Filipino players blaze a trail overseas, beginning with teen prodigy Kai Sotto who is headed to the NBA G League as the first international prospect to sign with it's elite select team.

Three-time UAAP Finals MVP and Ateneo star Thirdy Ravena has also signed with San-En NeoPhoenix and will become the first Filipino to play in the Japanese B.League.

Far Eastern University sniper Ken Tuffin is also suiting up for the Taranaki Mountainairs in the National Basketball League in New Zealand.

UAAP MVP Jack Animam of National University is also heading overseas as she agreed to be an import for Shih Hsin University in Taiwan's University Basketball Association. 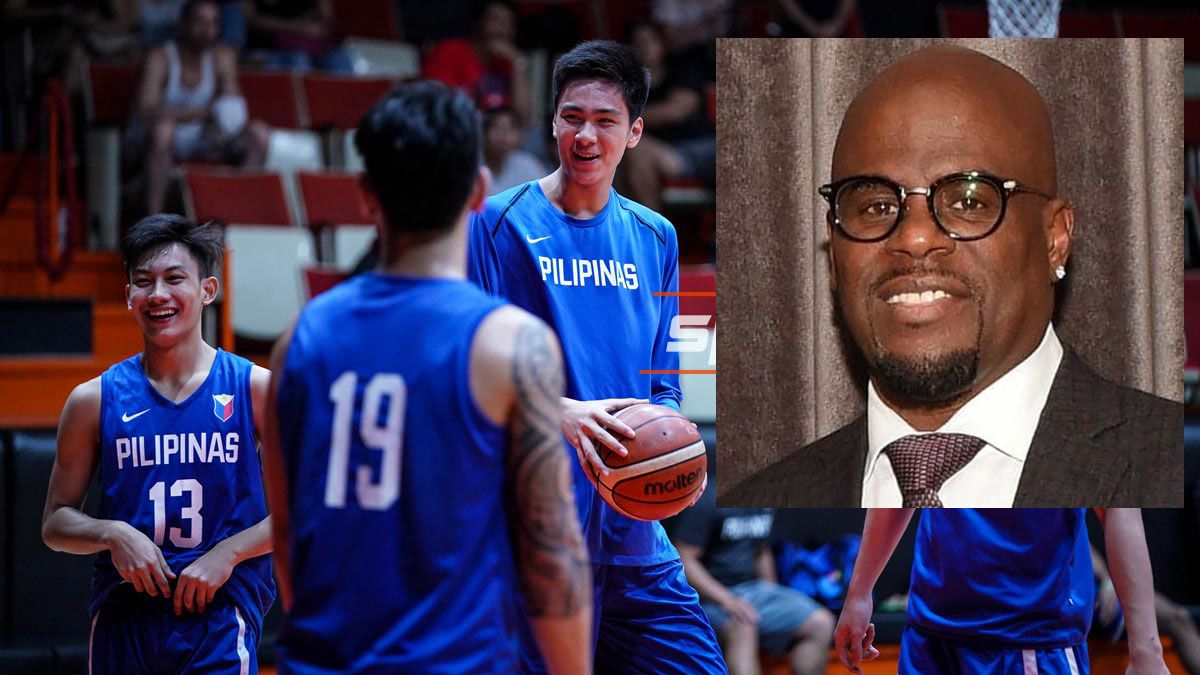 To these executives, the experiences they will garner in these different environments could only bode well for their individual growth, and in turn, benefit the Philippine basketball landscape in the long run.

"As far as developing is concerned, being exposed to different kinds of basketball, in whatever level it is, is supposed to make the player better as long as sineseryoso niya ang practice," said Antonio.

Barrios even recalled a past conversation he had with four-time PBA MVP Ramon Fernandez on the development of future bigs.

"Lo and behold, one day, he popped in the SBP office at sinabi ko sa kanya yung observation ko," he recounted, referring to Fernandez, who was an excellent ballhandler back in his playing days despite being a 6-foot-4 center.