"There's so much to risk about his future," he said.

Reyes said that Gomez de Liano has been closely working with Nueva Ecija's physical therapist since suffering his sprained right ankle back in Leg 1. 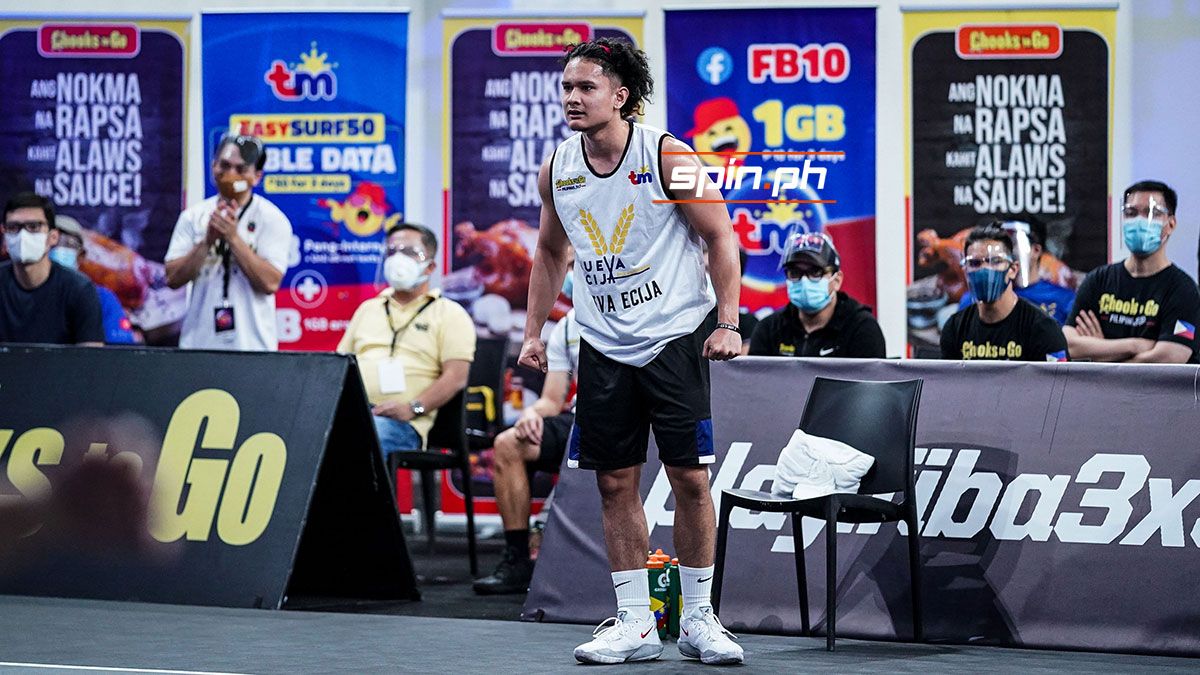 Although his condition has improved in the past few days, the risk was just too big for Nueva Ecija to take.

"Although we treat this as a major tournament for us and we really want to win, we just weighed the pros and cons and it's unfair to him if pilitin namin siya lumaro," said Reyes.

Like the warrior that he is, Gomez de Liano truly wanted to make his comeback on Friday, where the P1 million cash prize will be up for grabs.

However, the University of the Philippines star not being 100-percent prevented that from happening as the Rice Vanguards put premium on precaution.

"Gusto niya lumaro, but syempre the assessment from everybody who's working closely with Juan is hindi pa niya kaya na full speed, so we don't want to risk everything," said Reyes.

Though he won't be able to play for the finale, Reyes said that Gomez de Liano will remain to cheer for the team from the sidelines, just like how he did in the past three legs.

"For the past legs na di siya nakakalaro, he's been doing that, cheering us up. After this bubble, were brothers already," said Reyes.