Jack Animam signed up to play as import by Taiwanese school

AFTER leading National University to a six-peat this past UAAP season, Jack Animam hopes her run of success will continue once she takes her act in Taiwan.

Animam has been enlisted as an import for Shih Hsin University for the upcoming University Basketball Association (UBA) season there, marking a new chapter in the career of the Malolos, Bulacan native.

She is the latest Filipino talent to go overseas after FEU's Ken Tuffin in New Zealand with the Taranaki Mountainairs and Ateneo's Thirdy Ravena in Japan with the San-En NeoPhoenix. 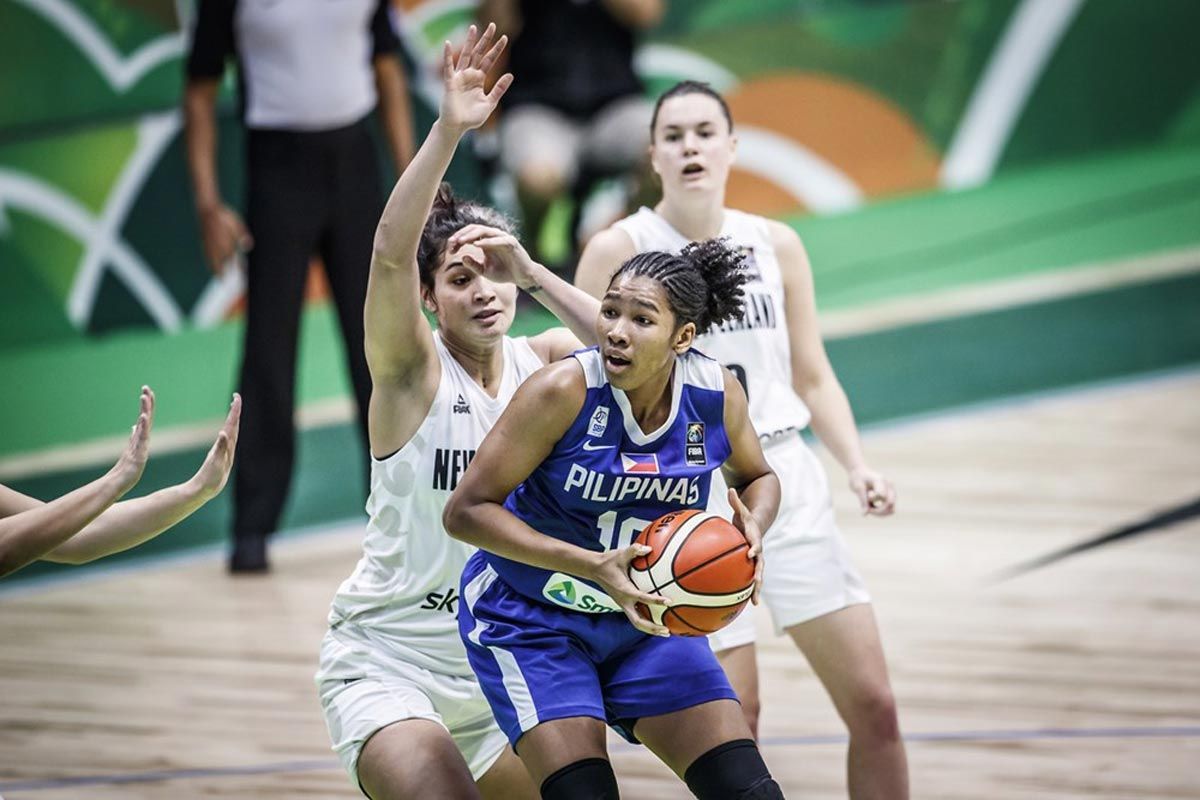 Shih Hsin isn't really that much of a stranger for Animam as she and the rest of the Lady Bulldogs have routinely faced off against the squad in their preseason buildup. 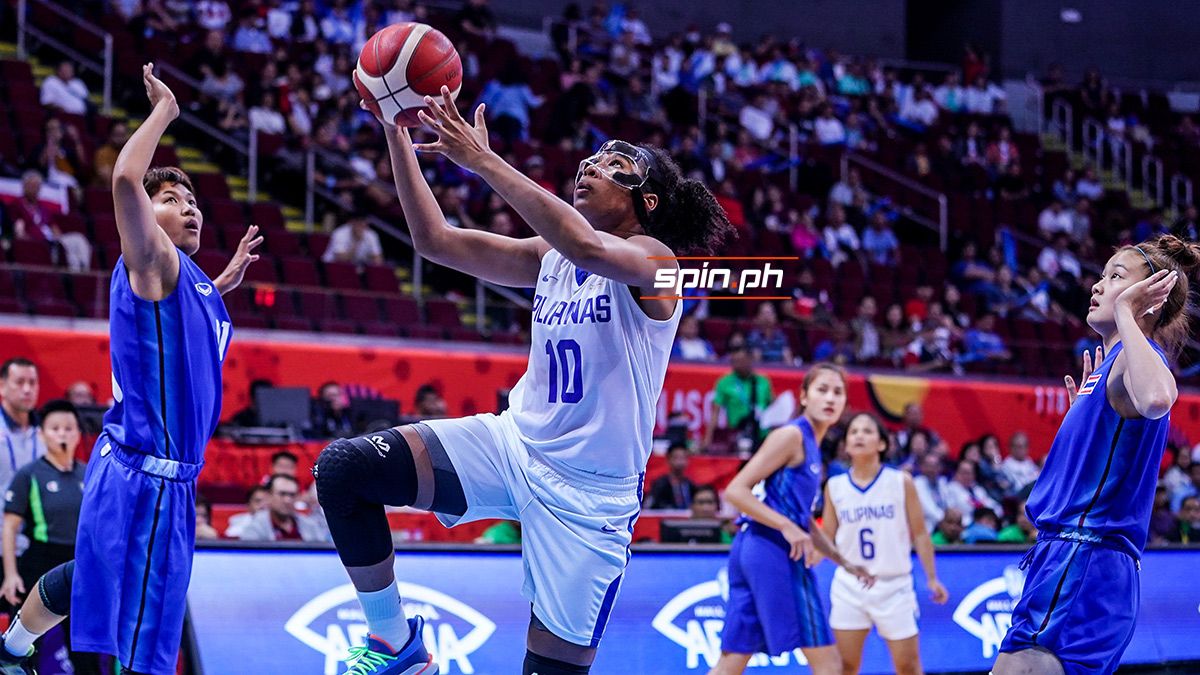 Like NU, Shih Hsin is also the defending champion in its league, heightening the expectations that now rest in Animam's broad shoulders.

But being a key cog of the Lady Bulldogs' immaculate 96-game winning run for the entirety of her collegiate career, Animam is used to dealing with such immense pressure.

She's also a mainstay of the Gilas Pilipinas Womens team since 2015 and was a key part of the gold medal-winning side in the 30th Southeast Asian Games last year.

That's why pressure is nothing new for Animam.

Animam is set to leave the country in July, in time for the opening of the next UBA season. She expects to stay in Taiwan for a year.