HERE are the top sports news from Tuesday.

The Spicy Oragons have been suspended for the remainder of the Pearl of the Orient Cup and slapped a P500,000 fine for their actions in the April 7 game.

Two contenders sustained their hot streaks, while two upstarts finally got back on track at the start of the second round of the UAAP men’s basketball tournament.

Ateneo asserted its mastery of La Salle with a 75-68 win, behind another third-quarter breakaway on the way to their 34th straight victory.

University of the Philippines, for its part, established its best winning streak in over three decades or since 1986, holding off National University, 84-76, for its seventh straight win. 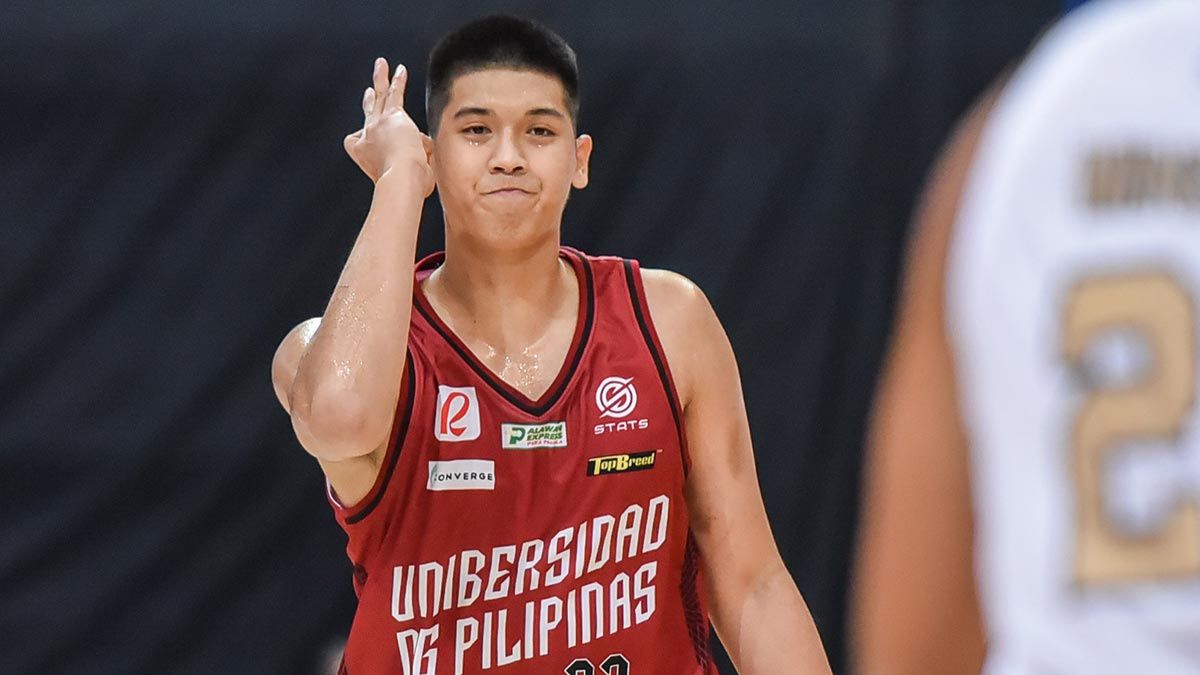 Adamson pulled off a 64-63 escape act over Far Eastern University behind Matty Erolon’s three-pointer off Jerom Lastimosa with three seconds to go to snap a five-game losing streak.

University of Santo Tomas arrested a three-game skid with a 72-61 win, pouncing on a University of the East side that was still missing its head coach Jack Santiago.

Gilas Pilipinas got back on the grind on Tuesday night when it held its first practice in preparation for the Southeast Asian Games exactly a month before the opening ceremonies in Vietnam.

Gilas pool members Will Navarro, Lebron Lopez, and Caelum Harris were also around for the start of the preparation.