NEW Adelaide 36ers coach CJ Bruton admitted it was not long ago when he wanted Kai Sotto to be part of the Brisbane Bullets.

"He was one of the guys that I wanted to bring to the Brisbane Bullets," said the 45-year-old Bruton, who as one of the assistants of former Boomers coach Andrej Lemanis pushed the organization to get Sotto.

The Adelaide 36ers beat Brisbane to the punch in signing the 7-foot-3 center back in April. Little did Bruton know that months later, he will eventually get the chance to handle Sotto as he was named as Adelaide's new head coach.

Burton, who replaced Conner Henry in his first head-coaching job in the National Basketball League (NBL), bared it was a conversation about Sotto that broke the ice between him and general manager Jeff Van Groningen.

"I just met Kai Sotto and ran into him and JVG at the stadium, talking about putting his name forward and following a guy like that," he said.

"And then, it gradually grew to a meeting with [chairman] Grant [Kelley] and talking with him and hearing their vision and their views on where they want this team to go, what they've been building over time, and how they how they see this going forward. And then it became about how do we join us together? If our stars align, then it's good." 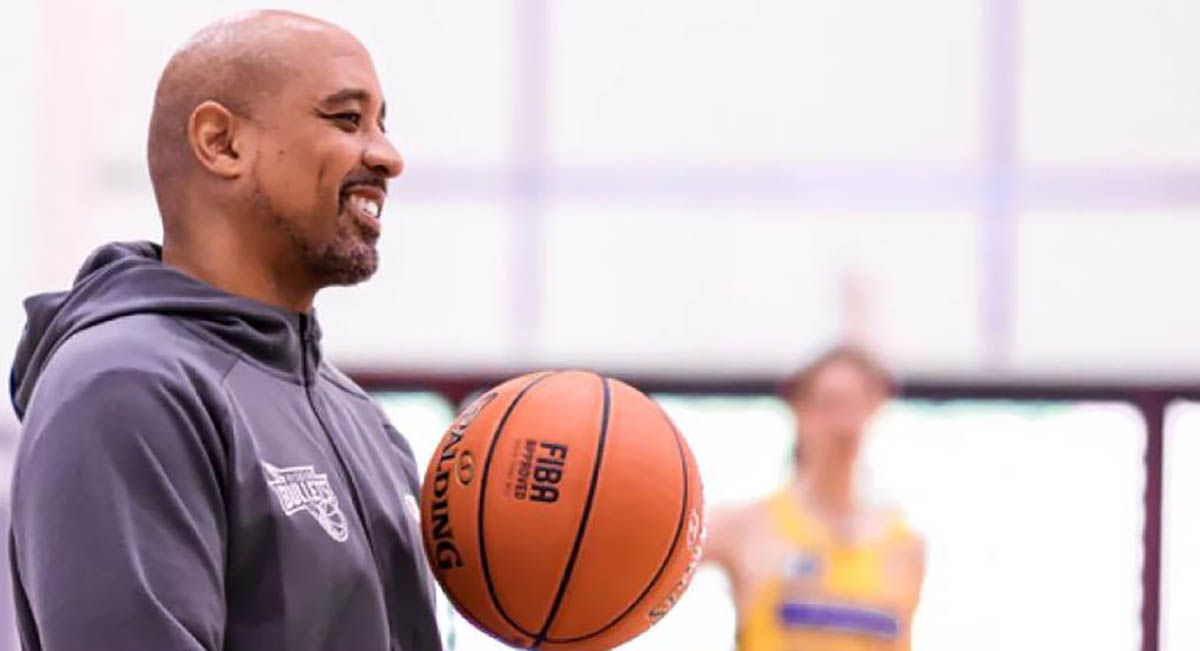 Fate works in mysterious ways, and the stars did align for Bruton to take this job, one he's pumped to handle heading into the 2021-22 season.

"I look at our our roster and already see that it's built for success," he said. "I think JVG and Grant Kelley have done a great job. I've spoken with them about their their vision and where they see this this club going, and it all aligns with what I'm about not only on the floor but off the floor."

Adelaide finished at seventh place last season with its 13-23 card while mainly featuring Josh Giddey, who went on to be picked sixth overall in the 2021 NBA Draft by the Oklahoma City Thunder.

"We have the balance of young players and veteran players, and you've got to mix that with the international players and making sure that everyone feels a piece and feel involved and that they can grow in this game," he said.

Bruton understands the tricky juggling act he has to do in honing young guys like Sotto and King.

But he insisted that it all boils down to communication as he tries to hit two birds with one stone in terms of development and being competitive.

"I think it starts with accountability," he said. "When you have elite athletes, the way they are and where they're created today, just making sure that as an organization that we keep accountability first.

"I'm all about effort and if you bring the effort every single day, then you will you'll be rewarded not only at practice but also in the community. And then it comes about communication, it's the number one thing that we've got to have."