NEW ORLEANS — Expect the NCAA Men's Final Four to have a more familiar look and feel to it this spring — and not just because it'll be in New Orleans for a record sixth time.

An anticipated capacity crowd of about 70,000 in the Superdome for the games themselves is just the beginning.

Remember the free, open Friday practices and the college All-Star game? They're on again for the first time since the COVID-19 pandemic wiped out the 2020 NCAA tournament.

The Fan Fest? It's slated to be back in the city's sprawling convention center along the Mississippi River.

The March Madness Music Festival will be held in a riverside park.

And the National Association of Basketball Coaches convention, which traditionally takes place in conjunction with the NCAA Final Four, remains on track to take place as an in-person event for the first time since 2019.

The whole experience will be "quite dramatically different" from the NCAA Final Four a year ago, when the entire tournament was held in the Indianapolis area amid far more stringent COVID-19 restrictions, said Dan Gavitt, the NCAA's senior vice president of basketball.

Gavitt was in New Orleans on Monday to discuss planning for the 2022 Final Four with local government and organizing committee officials.

Louisiana Gov. John Bel Edwards, New Orleans Mayor Latoya Cantrell were among those who spoke at the meeting, hailing the needed economic boost a more normalized Final Four will provide to tourist-dependent New Orleans on the heels of both the COVID-19 pandemic and Hurricane Ida, which struck last Aug. 29.

"Obviously, this is a huge deal for our economy," Edwards said, noting that the Final Four not only will come shortly after the resumption of traditional Mardi Gras celebrations, which were largely canceled in 2021, but shortly before the return of two major music festivals that also were called off during the pandemic — the French Quarter Festival and the New Orleans Jazz and Heritage Festival.

"It's coming at exactly the right time," Edwards said.

Cantrell said New Orleans' relatively high vaccination rate among residents — listed on the city's website at more than 82% of adults and more than 66% of all residents — also should give Final Four participants and fans confidence in New Orleans' readiness to host the event.

In Indianapolis, fan attendance was kept below 10,000 for the Final Four. There was no Fan Fest or open practices, and the NABC convention was a virtual event.

All participants had to go through daily testing last year "because there were so few ... players, coaches, support staff that were vaccinated or boosted," Gavitt recalled. "That was just a necessity in order to keep the event safe and make sure we were playing responsibly.

"That will not be the case this year because that population is highly vaccinated and boosted," Gavitt added. 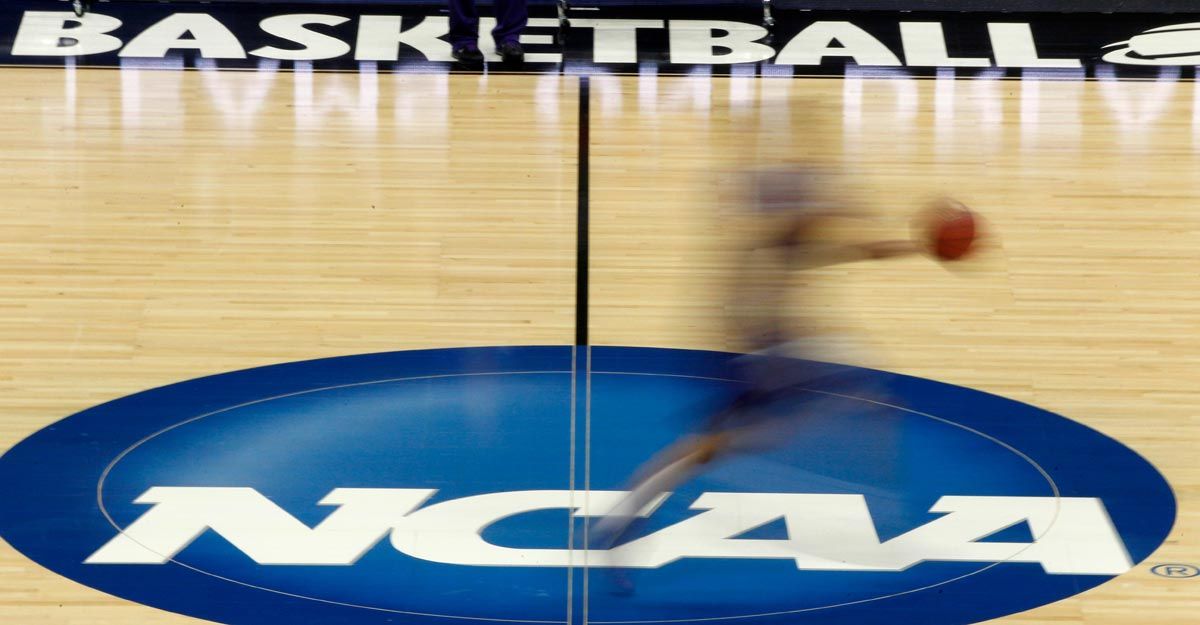 There will still be some testing for teams before they travel to New Orleans and for any participants who develop symptoms.

When the national semifinals are played on April 2, fans will have to provide proof of vaccination or a recent negative test to enter the Superdome — but they might not have to wear masks. Also, there is expected to be rapid testing available outside the stadium.

Greater New Orleans Sports Foundation President Jay Cicero, who helped lead the New Orleans bid for this year's Final Four, said local government officials have indicated to him that mask mandates in New Orleans could be dropped by late March, as long as there is not a significant surge in COVID-19 cases after Mardi Gras, which this year is March 1.

Gavitt said that if indoor mask mandates are lifted locally, the NCAA might still require masks just for people working immediately around the court.

"We haven't settled on that yet, but out of an abundance of caution we may consider that," Gavitt said.

The ability to host a relatively standard Final Four is expected to add tens of millions of dollars to the New Orleans-area economy, which not only lost out on business from major canceled annual festivals in recent years, but also from the cancellation of the 2020 NCAA women's Final Four.

Cicero said that when the men's Final Four last took place in New Orleans in 2012, economists estimated it helped spur $168 million in spending in the area and produced more than $13 million in state and regional tax revenues.

A decade later, Cicero said, that number should be considerably higher.