YURI Escueta is primed to become the next San Beda Red Lions coach.

The former Ateneo guard is now the one in-charge of conducting practices for the Red Lions, who two months ago lost to the Mapua Cardinals for a spot in the finals of the NCAA Season 97.

Escueta has kept mum about the situation, but SPIN.ph sources said it’s just a matter of time before the multi-titled school names him as its new coach especially with team manager Jude Roque just about to return from abroad.

At the same time, Gilas Pilipinas deputy Nenad Vucinic is also expected to come in as team adviser in a bid to help the Red Lions turn things around after twice falling short of the men’s basketball crown since 2019. 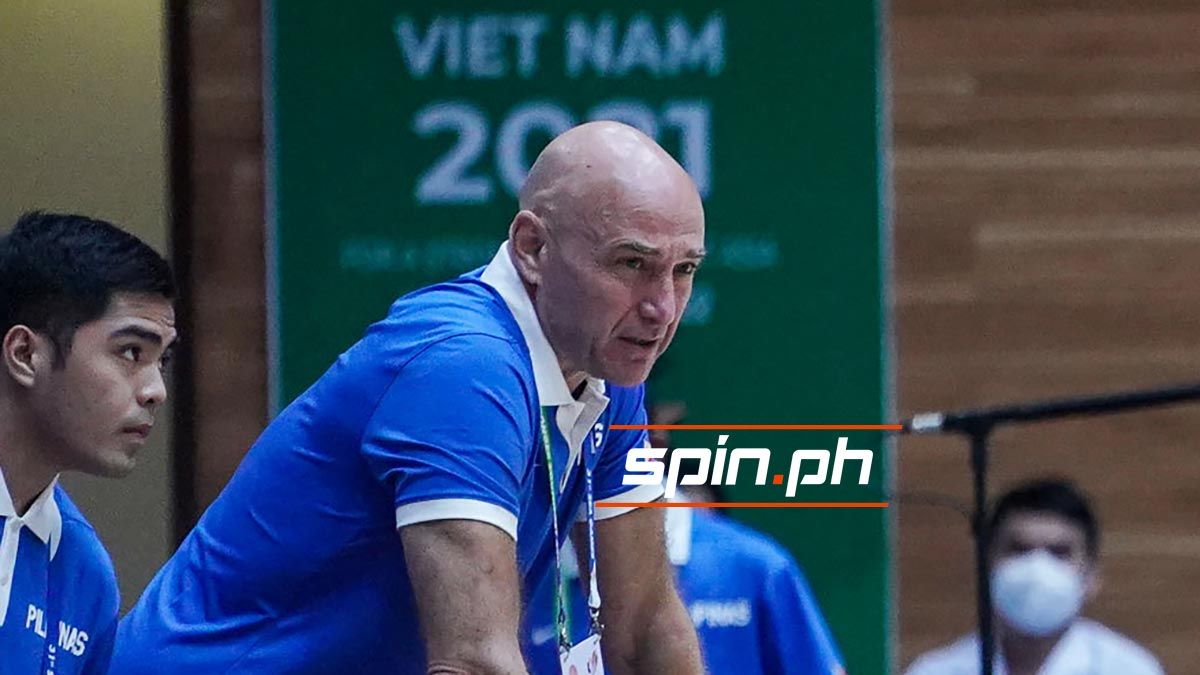 Nenad Vucinic is expected to be help with the San Beda basketball program.

Escueta will be taking over the post vacated by Boyet Fernandez, who guided the Red Lions to four championships and seven straight finals appearances until falling short during the recently concluded season.

No doubt, it will be the biggest coaching break for Escueta, 37, a cousin of college coaches Olsen and Nash Racela.

Escueta was formerly with San Beda high school under the late legendary coach Ato Badolato, before taking his act to Ateneo, where he became part of the school’s first team that would go on to win five straight UAAP championships under coach Norman Black.

He never played in the PBA but found his true calling in coaching.

He currently serves as one of Chot Reyes’ assistant at TNT Tropang Giga.