Why Allyn Bulanadi stayed in San Sebastian amid 2018 Stags exodus

HARD to imagine, but Allyn Bulanadi almost left San Sebastian back in 2018.

It was a tumultuous time in Recto which saw almost half of the Egay Macaraya-coached Golden Stags wiped out.

And believe it or not, the Davao-born Bulanadi was close to being a part of that exodus.

Bulanadi, who was then one of the emerging stars for San Sebastian, saw his teammates flee for greener pastures one-by-one.

And then, all hell broke loose.

For his part, Bulanadi was eyed to link up anew with his peers in Lyceum, which could have also reunited him with coach Topex Robinson, the same coach who recruited him to San Sebastian back in 2014. 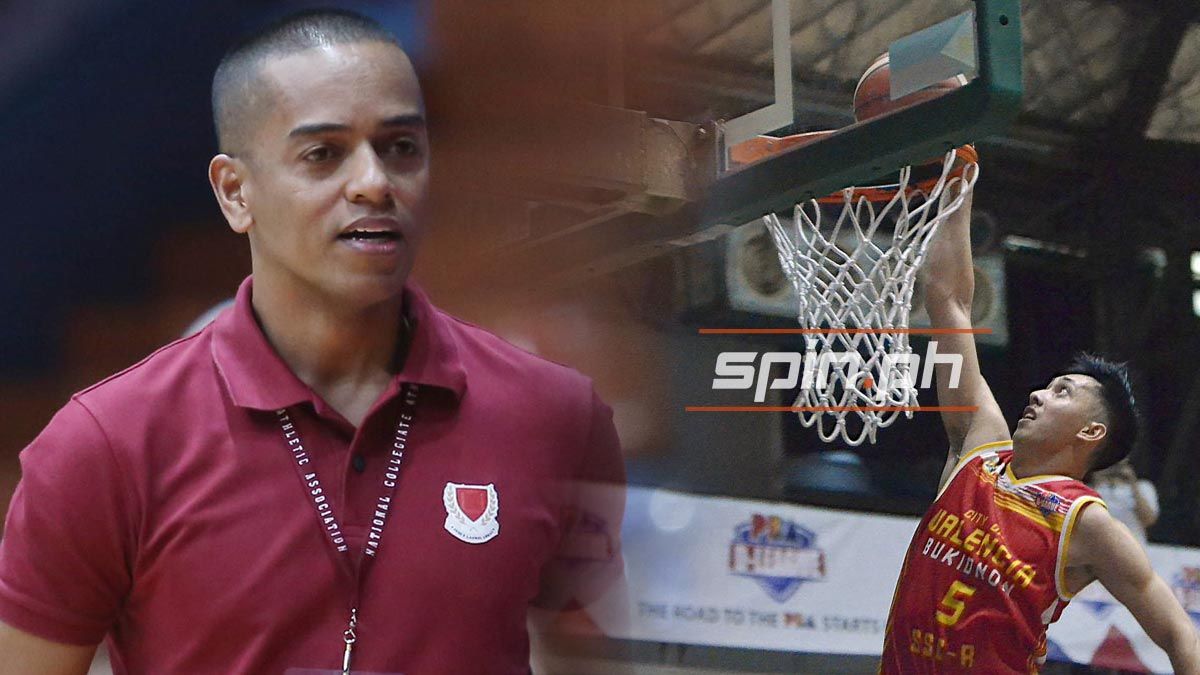 Lucky for the Golden Stags, Bulanadi decided to stay put after a heart-to-heart talk with the Augustinian priests and his own dad.

Gamble as it was to some, it paid off nicely for Bulanadi as he got a Mythical Team nod in his final year for the Golden Stags this past NCAA Season 95 after averaging 20 points on 35-percent shooting from deep, to go with 5.1 rebounds, 2.3 assists, and 1.3 steals.

Two years since the mass departure from San Sebastian, Bulanadi earned a callup in the revamped Gilas Pilipinas pool as he was selected fourth overall in the 2019 PBA Rookie Draft and landed in Alaska.

Good things really come to those who wait.