We all know Samboy Lim the 'Skywalker;' Letran profs know him as model student-athlete

SAMBOY Lim was known as the 'Skywalker,' among other monikers, during his playing career. But 'Skywalker' is most apt, because no other Filipino basketball player, before or after his time, has come close to walking on air as the PBA legend.

But for Letran old-timers, he was simply a model student-athlete.

"This guy was not. He really comes to class. He’s like a regular guy,” Marco continued.

Lim's exploits on the court are well-documented - told and retold especially in the wake of the stroke he suffered while playing in a legends game back in November 2014. That legend took roots at Letran, where Samboy was the star and talisman of a Knights team that won three successive NCAA championships from 1982 under coach Larry Albano.

Not a lot of people, however, know that Lim actually tried out for a spot in San Beda's varsity team and only moved to Letran after he failed to make the grade.

It turned out Mendiola's loss was Intramuros' gain.

These days, there is very little memorabilia in the Letran campus that can remind you of Samboy, except for banners commemorating the three championships his Knights team won, as well as a yearbook containing a few readings from his student days.

Heck, the trophies Lim and Co. won back in the eighties were nowhere to be found on campus, the last time we checked. 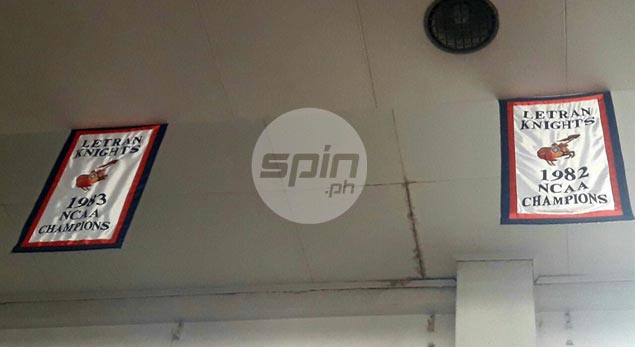 Instead, memories of Samboy the Knights star live in the hearts of Letran old-timers like Marco and former teammate Tino Pinat, who fondly recalled his humility, the hard work he put on his game and the extraordinary skills that allowed him to dazzle on court.

"He's a rare breed. Wala pa akong nakita na player na katulad niya when it comes to discipline and hard work," Pinat said. "He always pushes us when he pushes himself, he invites us to compete with him before and after practice."

Pinat remembered one game during the Knights' run to its second successive championship when Lim rose from his hospital bed to lead the team to a win - then returned to the hospital after the game. 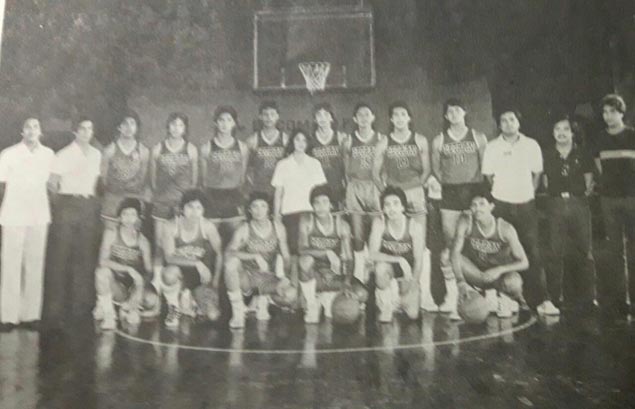 Rene del Rosario, a second generation band master who handled the Letran band from 1975 to 1991, had stories of his own.

"That's what made him stand out. Magaling na at very very humble pa."

Marco, one of those who took Samboy under their wings during his early years at Letran, said he neither got any special favors nor sought one. No perks, no extravagant incentives. Like any other student-athlete, he took his meals in the school canteen.

The same held true as far as his grades were concerned, down to the day he graduated. 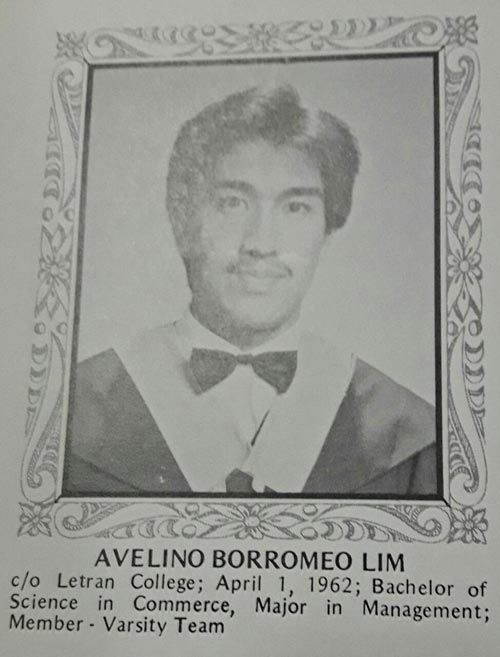 That humility, his loyalty to Letran, and random acts of kindness long after he graduated, made him special in the eyes of the Letran community down to this day.

One particular incident stood out in Marco's mind.